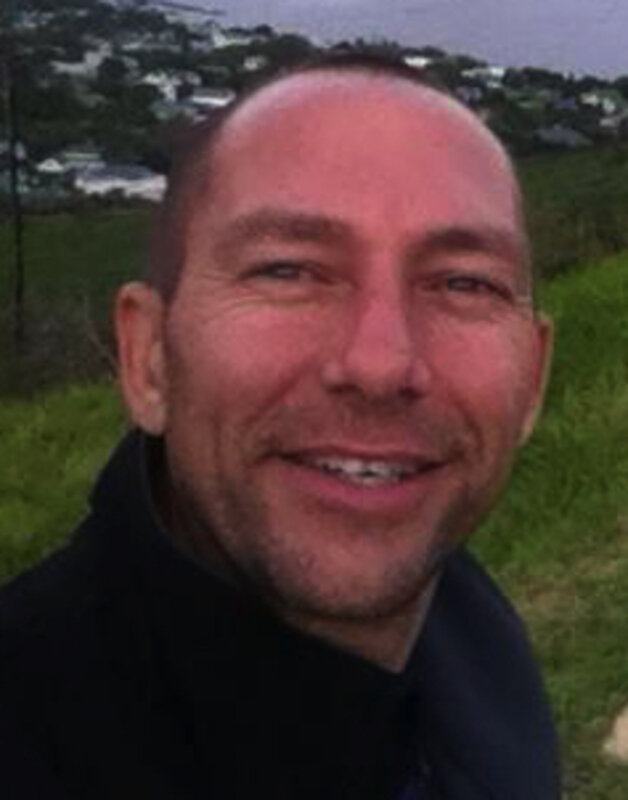 Somesh De Swardt
Somesh was born in Johannesburg and started drumming at the age of 24 at the local Greenside Drum Cafe. He Learned drumming rhythms from various teachers in South Africa before relocating to London in 1997, where he started teaching drumming and running his own drum circle’s after taking part in a Drum Circle Facilitation course by Arthur Hull ‘Drum Circle Guru’. He was so inspired by the power of the drum and traveled to Hawaii in 2001 to take Advanced Facilitation Training with Arthur Hull. Somesh founded the company Drum Jam in 2001 and went on to facilitate thousands of groups from nursery school kids to over a thousand corporate executives at a time and performing in front of nearly 10,000 people in Barcelona. Somesh has also been featured in a number of news articles and on BBC Television. Somesh has travelled to the West African Countries of Guinnea, Senegal, Ghana & Gambia to find the true teachings from the authentic African master drummers. Since then he has studied with Mamady Keita (Guinea), Yaw Asumadu (Ghana), Sekou Keita (Senegal), Nansady Keita (Guinea), Dembele Sidiki (Ivory Coast) and a number of other fantastic West African drummers. He has a passion for teaching drumming to beginners and spreading the message of the drum through connection and inspiration in a fun and accessible way. He loves nothing more than the joy that drumming brings to young and old alike.

Music can have a beneficial effect on our physiological functions, slowing the pulse and heart rate, lowering blood pressure, and decreasing the levels of stress hormones. 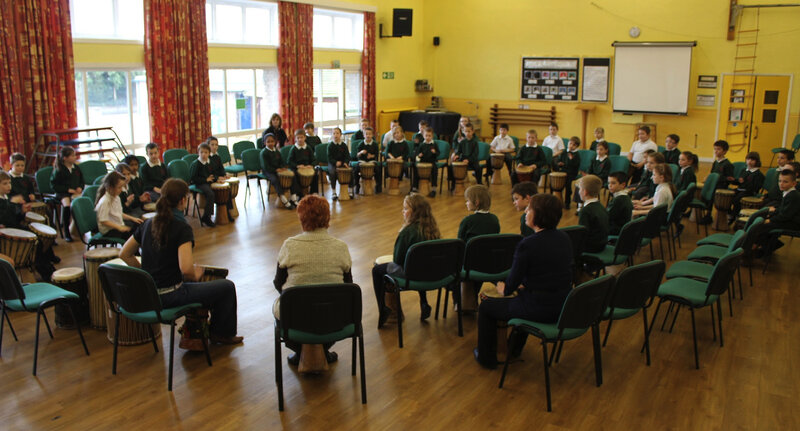 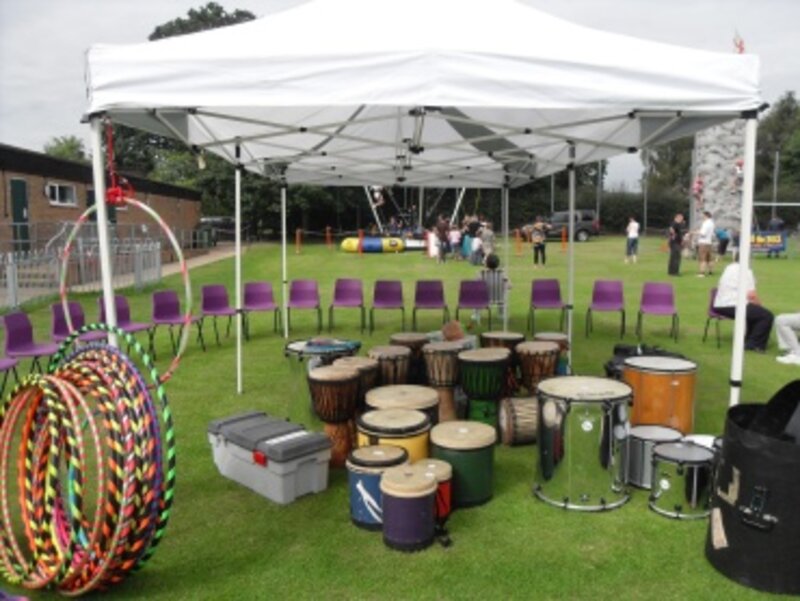 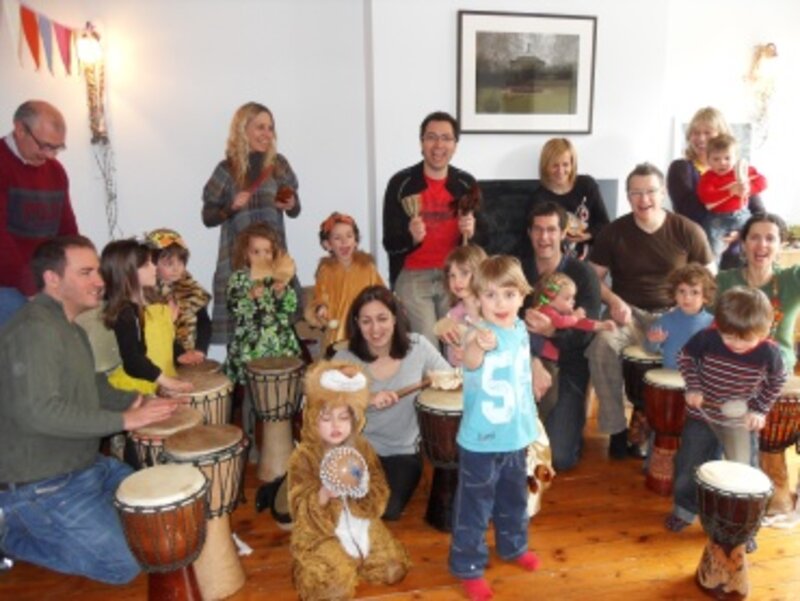 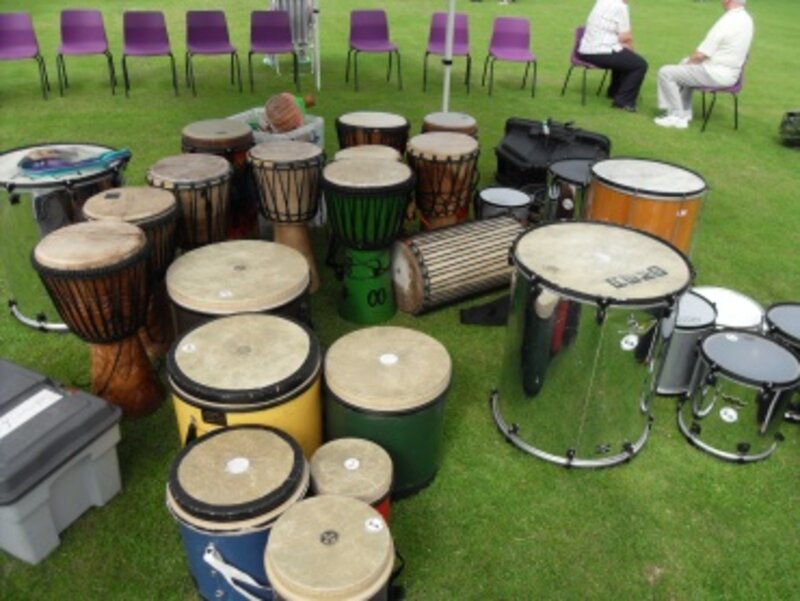 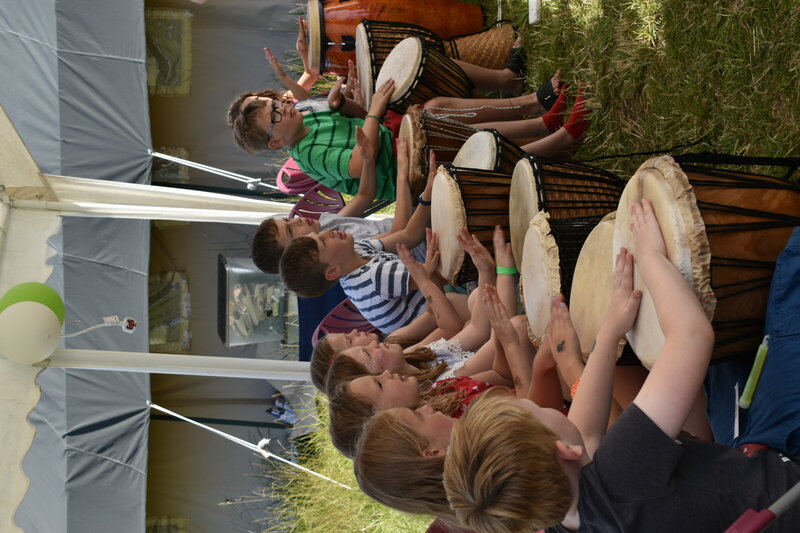 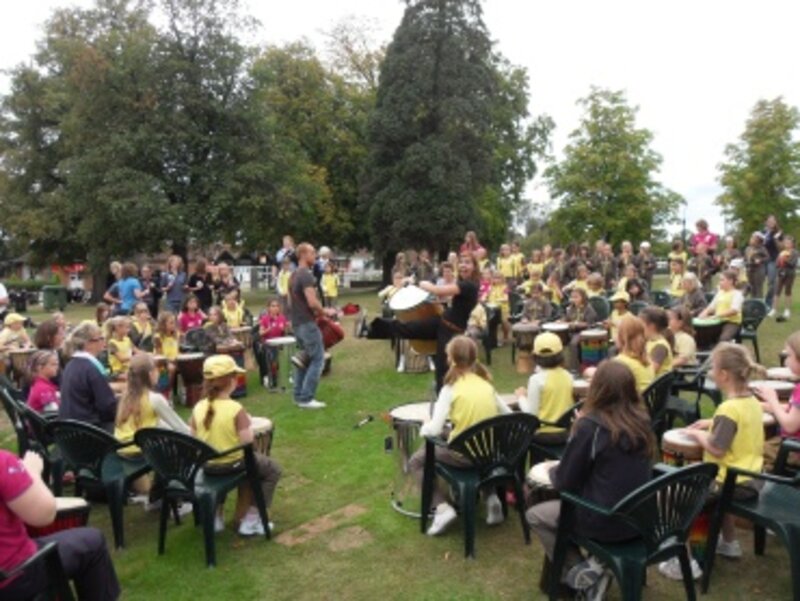 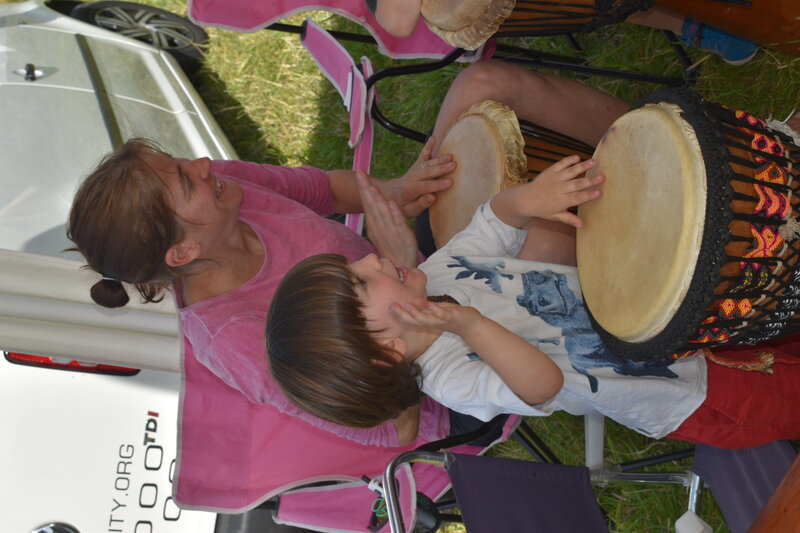 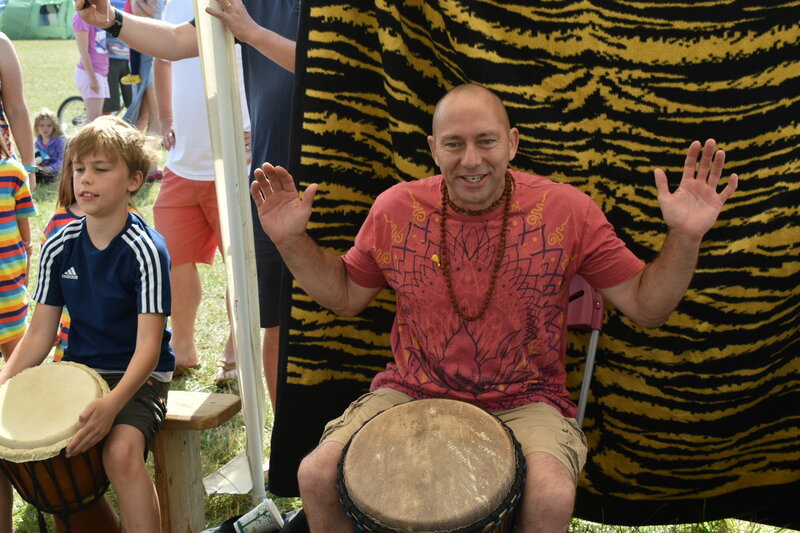 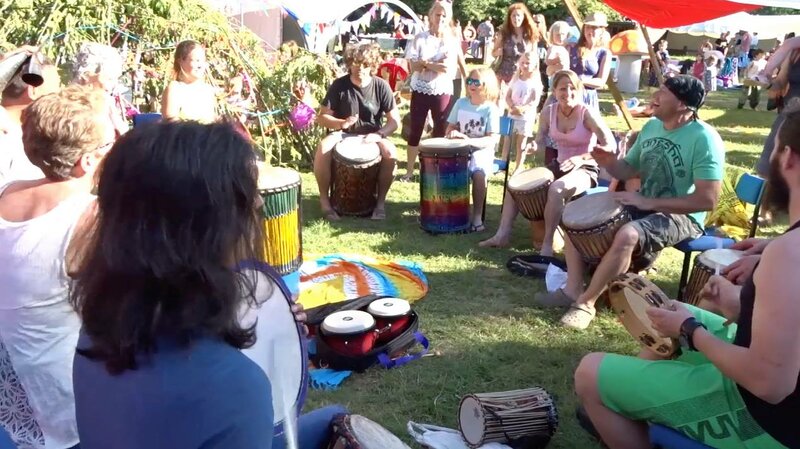 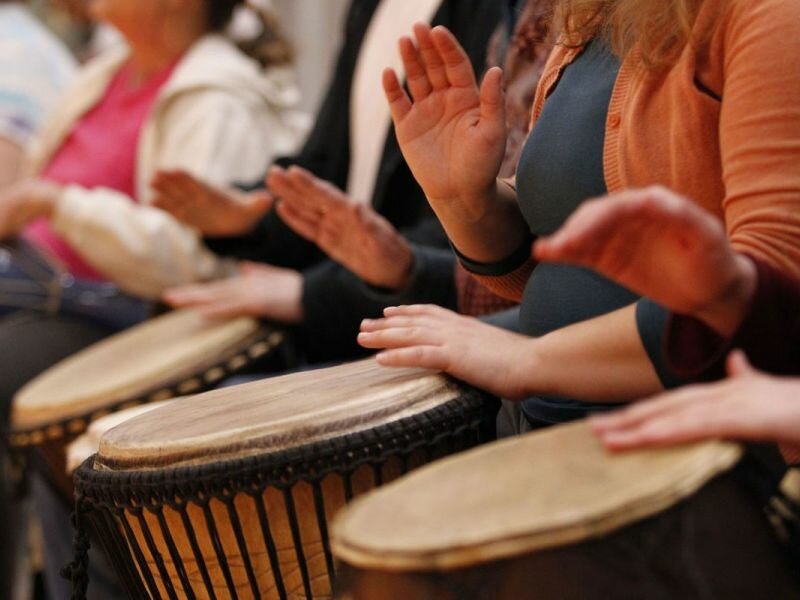 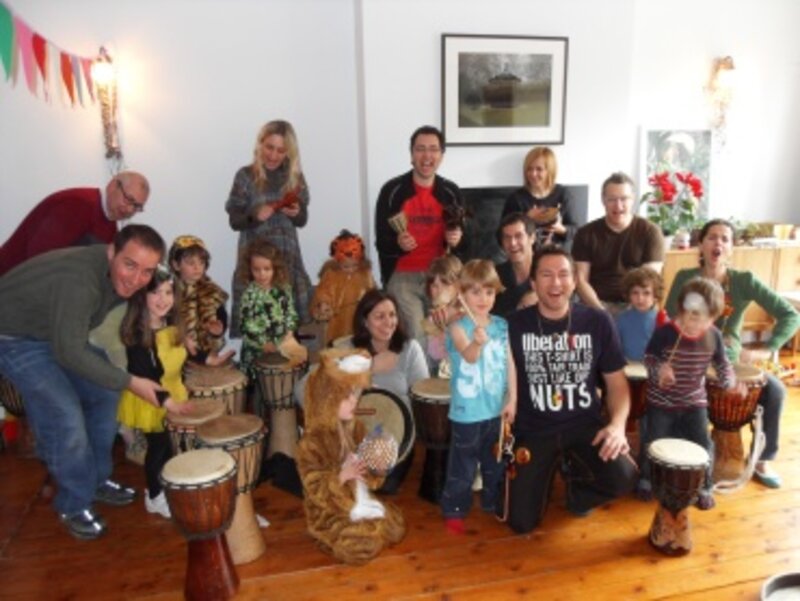 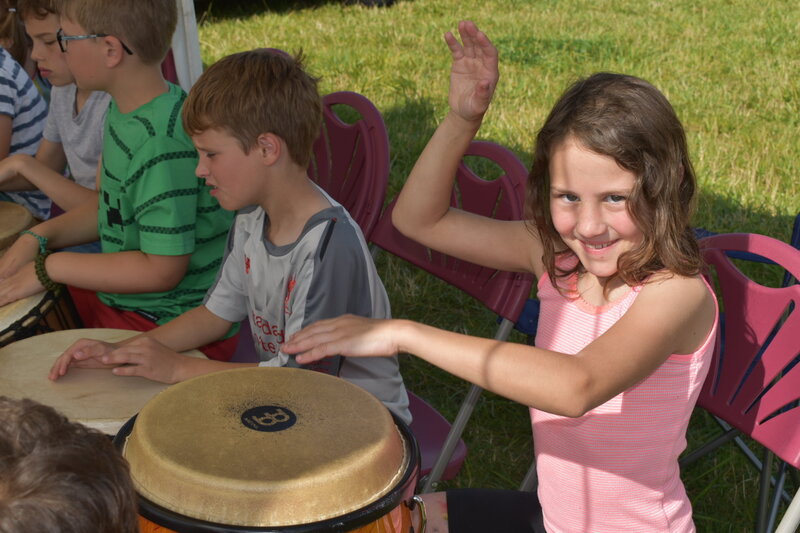 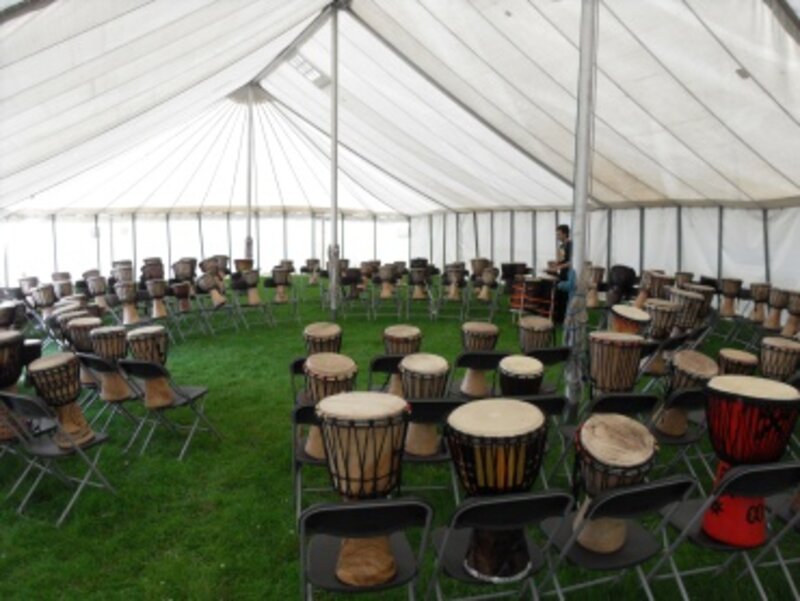 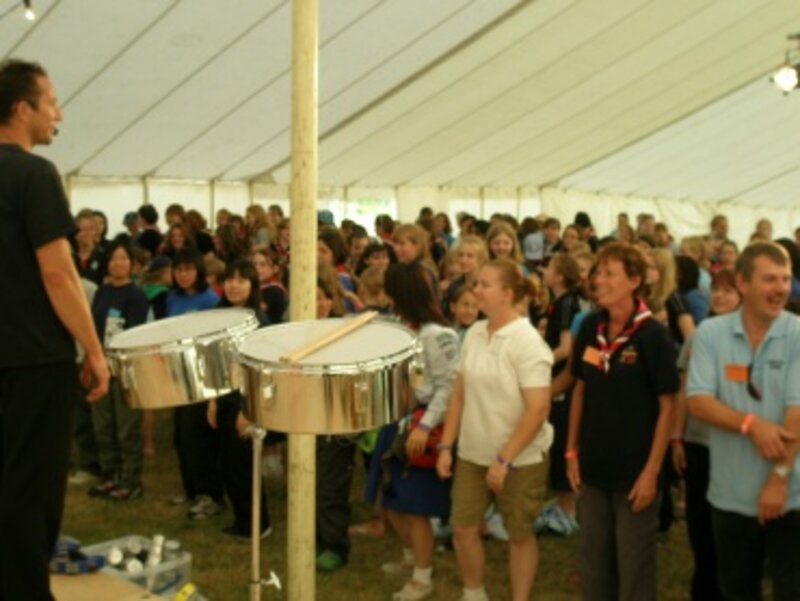 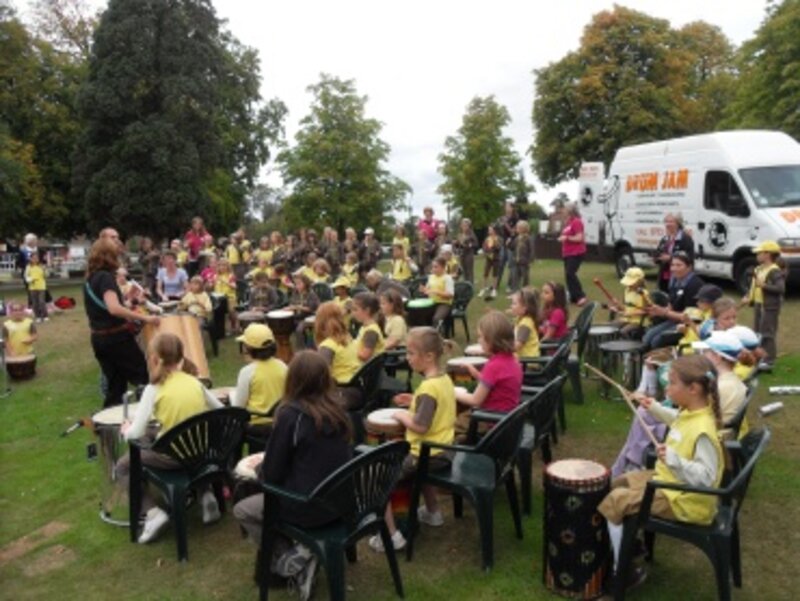 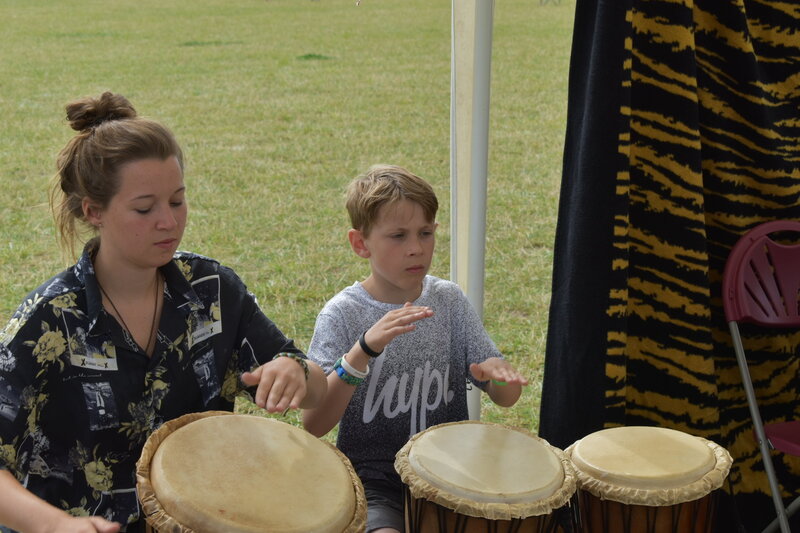 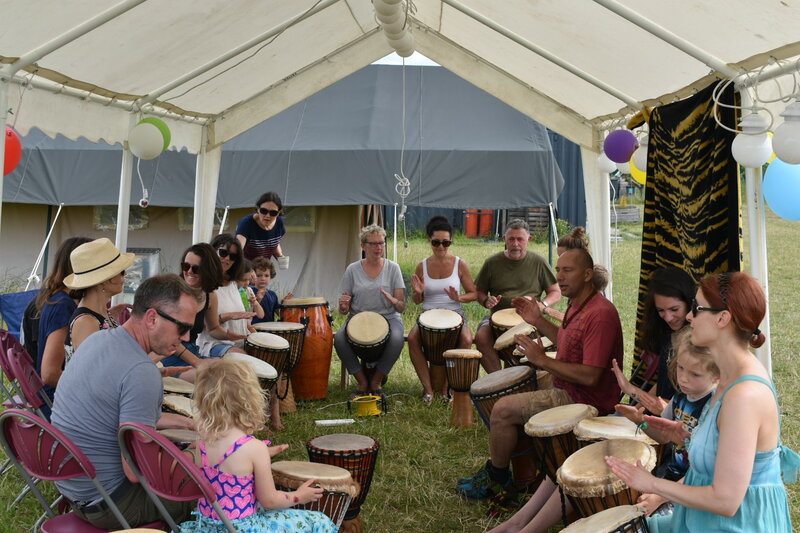 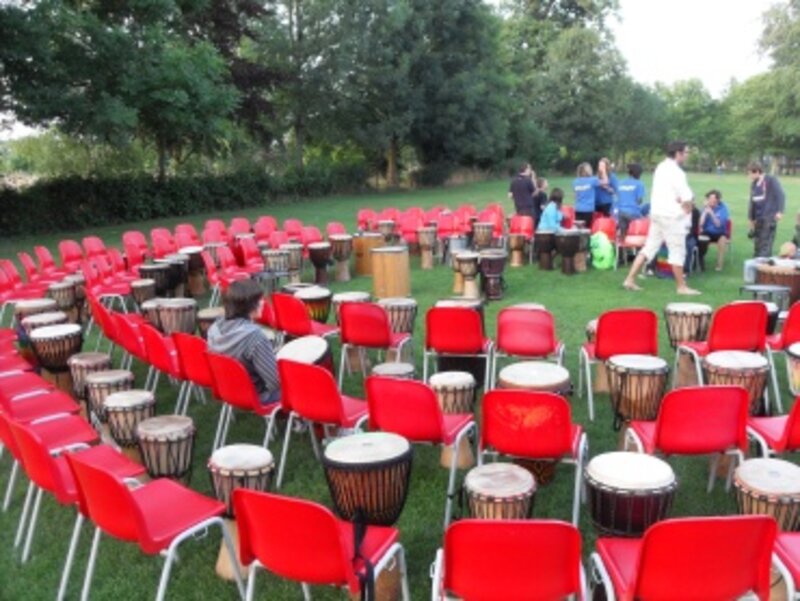 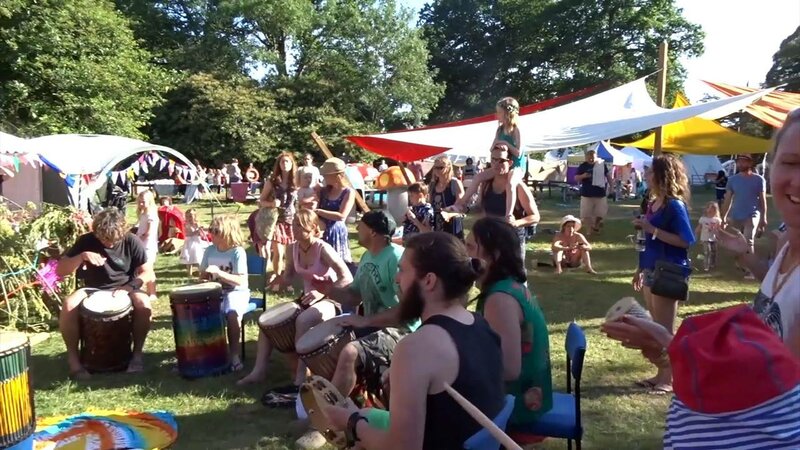 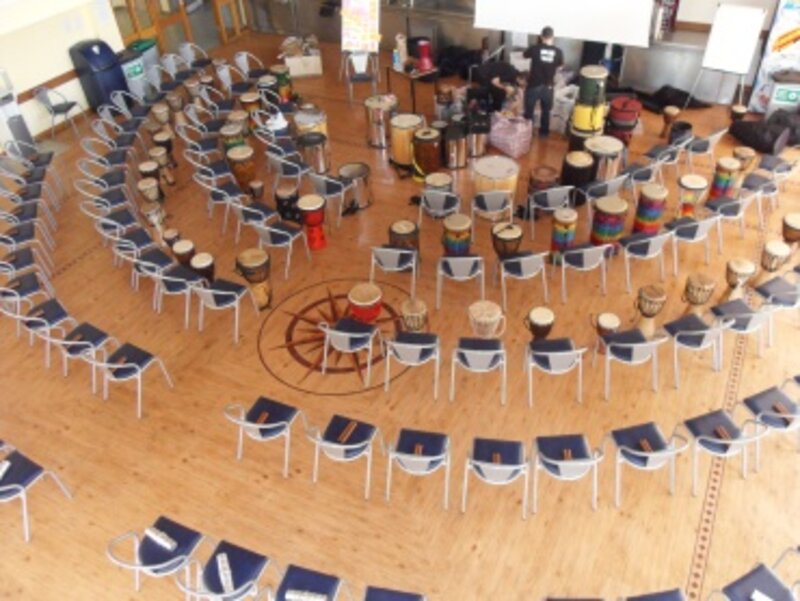 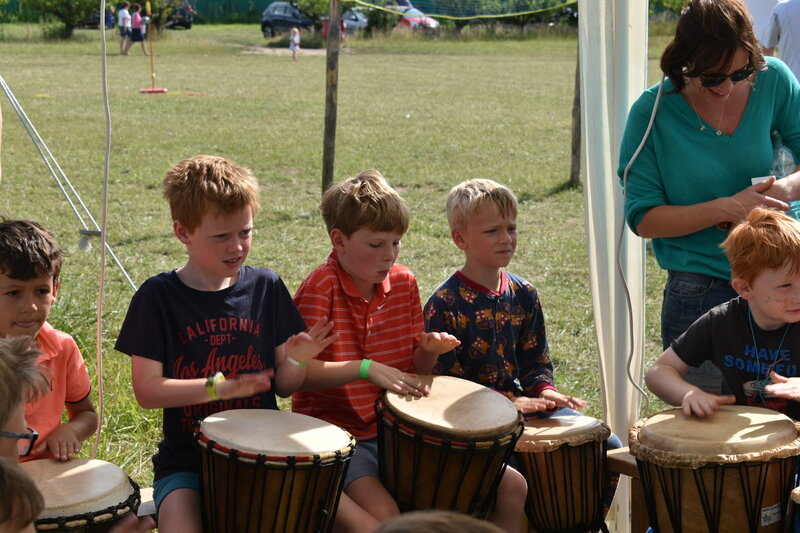 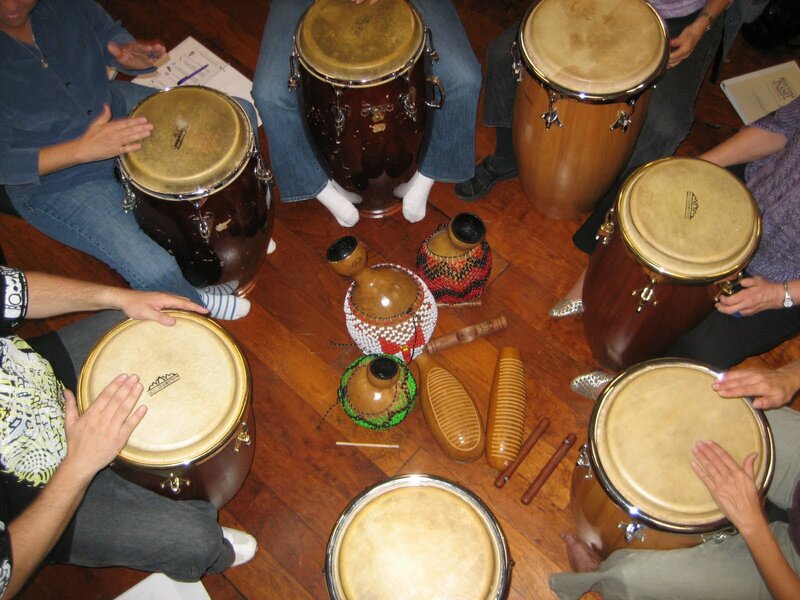