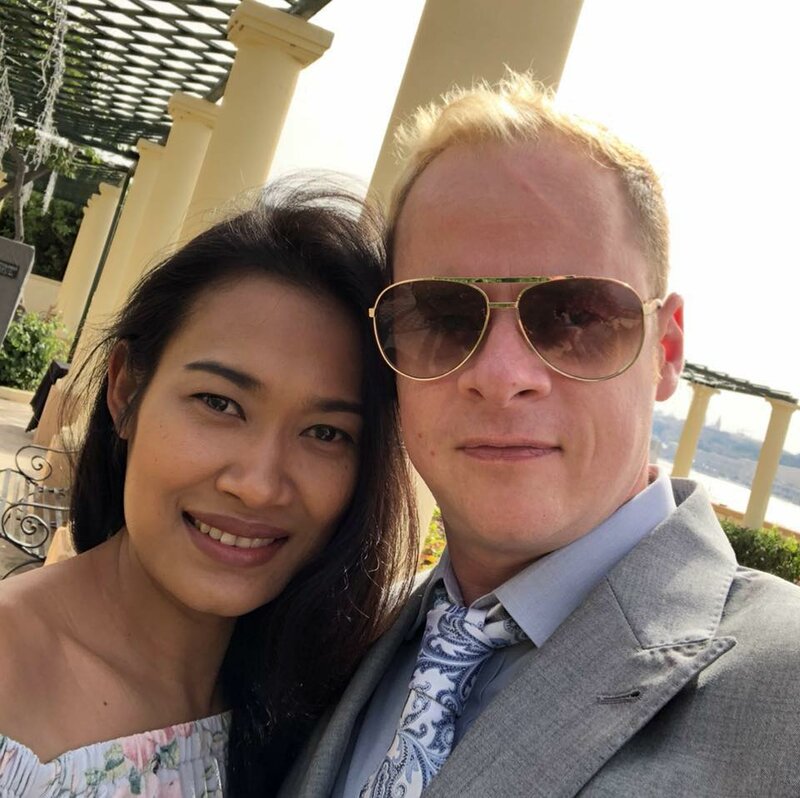 Classes are hands-on and practical so that by the end of the class you will be able to prepare and cook the dishes at home. Rather than a cooking demonstration, you will be fully involved in the prep and cooking! Classes are intended to be relaxed and fun, reflecting the Thai approach to life. Thai cooking is extremely flexible and, although you will be given recipes, the emphasis is on understanding the ingredients and flavours and using your senses to make adjustments while you cook. Your class starts with an introduction to Thai ingredients (and substitutes) and the key flavours in Thai cooking - sweet, sour, salty and spicy. Through the class and an 'active tasting' approach, you will learn how to create these flavours and, importantly, how to balance them. There is no need to have any previous cooking experience, just a love of food and a willingness to experiment! For a truly unforgettable Thai experience join our morning course now and learn how to master this delicious and ...

Sunisa Camp
P’SONCHAI EXECUTIVE CHEF Born in Khon Kaen in the North-eastern region of Thailand, referred to as “Isaan” and widely revered as the best culinary region of Thailand he started cooking at the age of 17. The first 10 years he worked in traditional Thai street food stalls learning the true Isaan style. Following this, he was handed an opportunity to work in a 5* Hotel restaurant in Bangkok, where he honed his culinary skills to meet the demands of service expected at a high level. After 2 years climbing the ranks in the Restaurant he was spotted by a UK restaurant owner who offered him his first Head Chef role in the UK. Over the last 10 years in the UK, he has continued to grow as a chef but most importantly he continues to have a strong passion to cook food true to the Isaan style. BAM OWNER From humble beginnings in her hometown of Pak Chong, also located in the Isaan region of Thailand Bam stood by her Mother’s side learning the traditional Thai cuisine. After school each day she would help her Sister on her food stall which sold (and still sells!) the famous Braised Beef Noodle Soup. Bam was the first in her family to go to University where she quickly learned English and an appreciation of British people and the UK. Bam moved to the UK in 2008. Now a proud mother of two, Bam has worked and managed one of a large chain of Thai restaurants. Gaining invaluable experience in a busy multi-million-pound Thai chain she is now driven to go back to her roots, offering diners a more authentic true taste of Thai food. MARK OWNER Originating from sunny Surrey, Mark has an extensive background in the food industry. Privileged to have worked alongside notable ‘Celebrity’ Chef’s and managing some of the Country’s finest venues at a young age. After 10 successful years running an investment company, Mark now turns his attention to his first passion- Food! In particular, Thai food, as a result of extensive travel throughout Asia he fell in love with Thailand. Understanding Thai’s obsession with food more than many other countries in the world. Frustrated with poor authentic dining experiences Mark is keen to revive the true Thai taste and introduce UK diners to more authentic food normally eaten exclusively by Thai’s.

To get a basic understanding of balancing Thai flavours and fragrances

Cooking is a mind, body and soul experience and care must be taken in the kitchen to keep yourself and others healthy. Body awareness and posture when cooking, basic knife skills, health and safety. 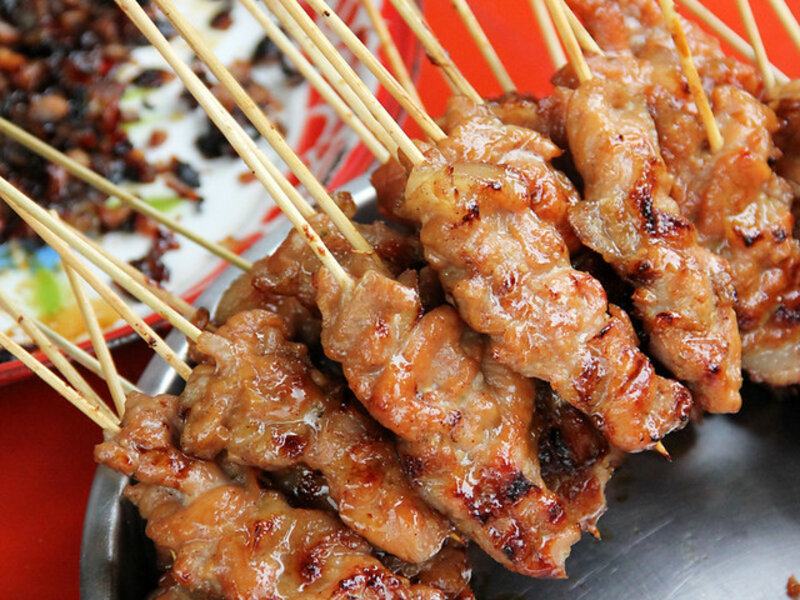 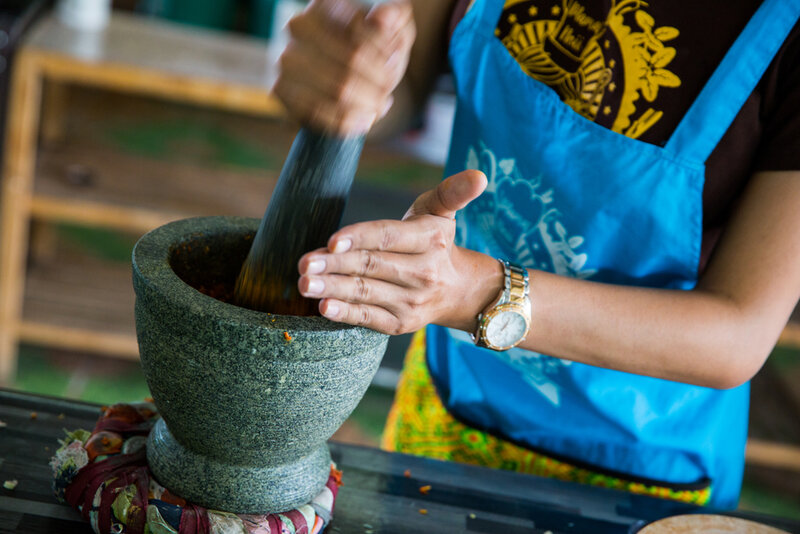 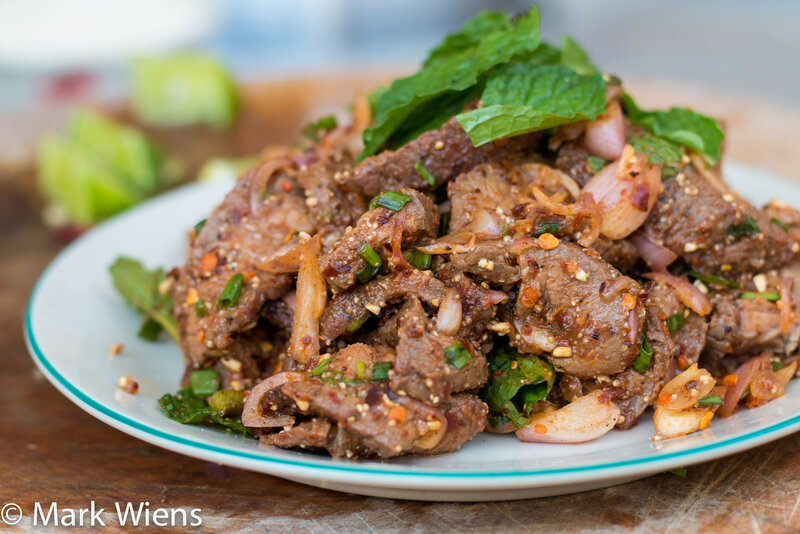 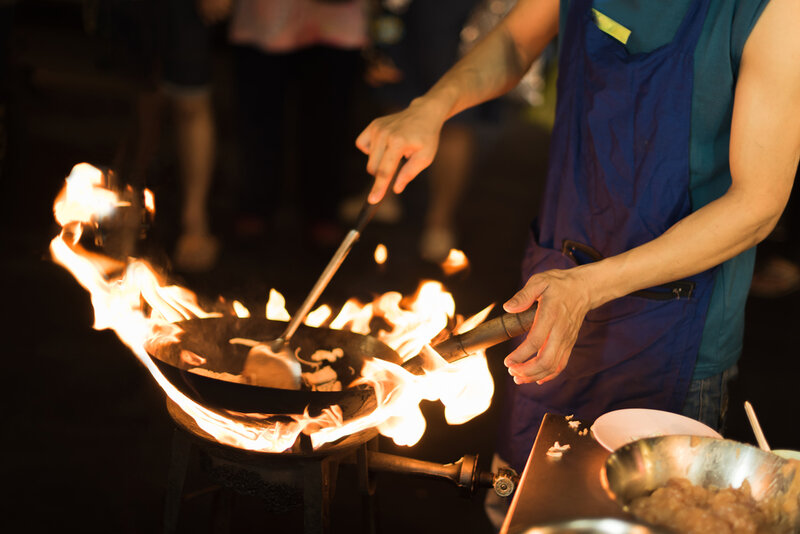 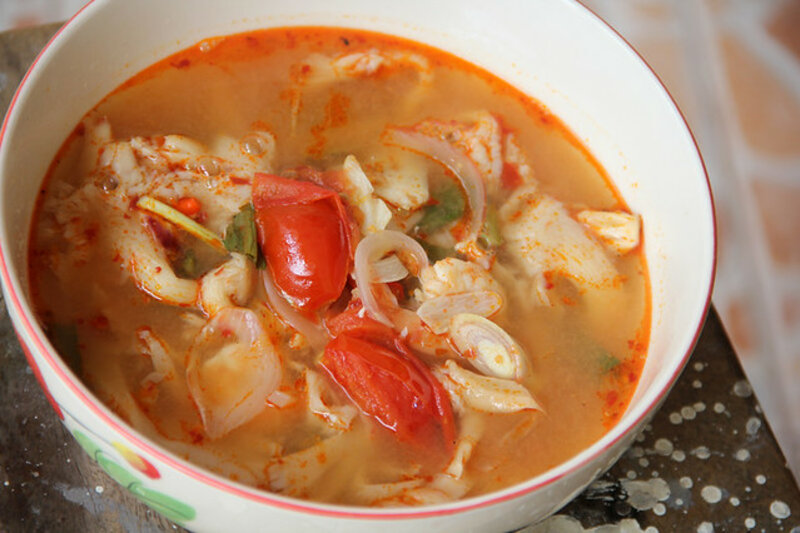 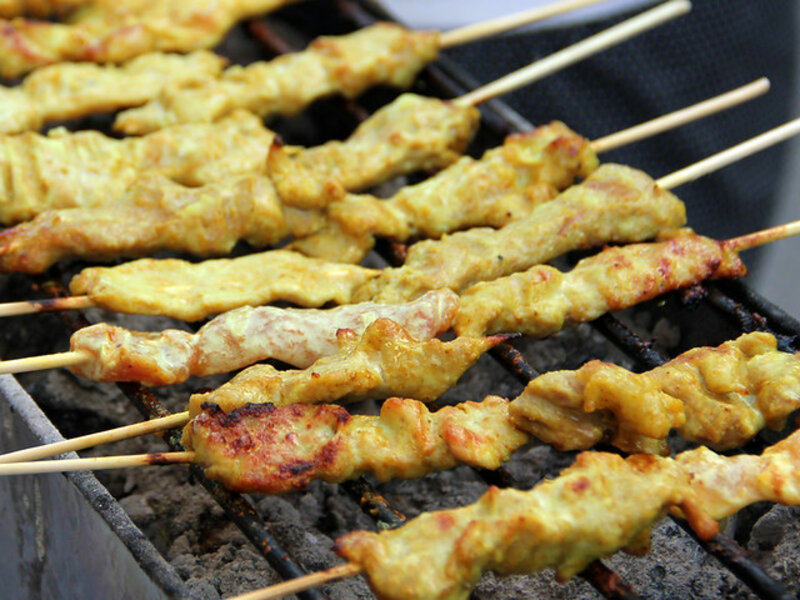