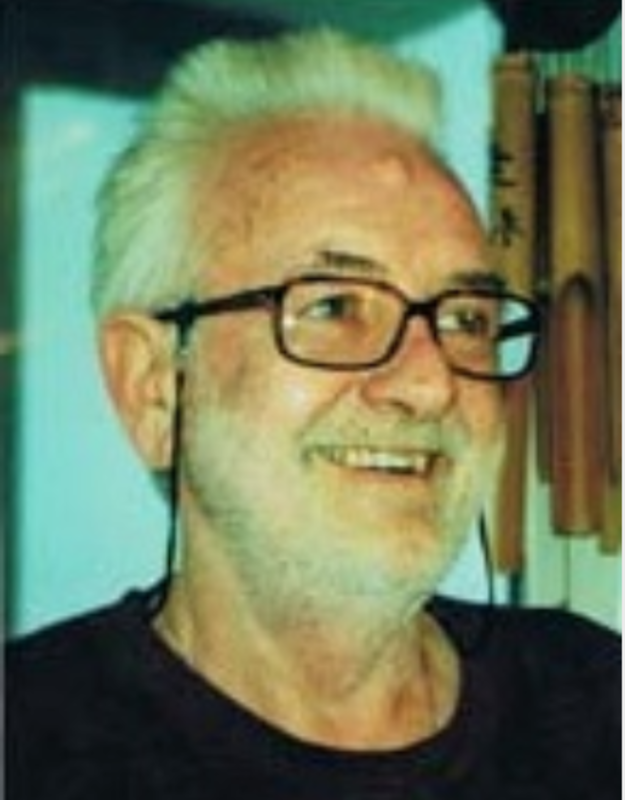 I welcome everyone from complete beginners to those who already have experience of watercolour painting. I'll guide you through your own projects or create projects designed to support your learning process. I demonstrate techniques and can walk you through each stage of creative a watercolour painting. During each stage I will teach and explain specific watercolour techniques, including selecting materials, drawing skills and colour mixing. I am available to teach on Wednesdays, Thursdays and Fridays. Classes are given at my professionally-equipped artist's studio in Rottingdean, East Sussex. Please contact me using the Contact Mentor button for more information.

Mick Bensley
I was born in Sheringham, on the North Norfolk coast and growing up by the North Sea, I developed a profound understanding of its many moods and adverse weather conditions. The desire to capture it in paint began. In the late sixties after reading Cyril Jolly’s book ‘Henry Blogg of Cromer’, I produced my first watercolour paintings of maritime rescues. The descriptions of the rescues, impossible feats against overwhelming odds and the selfless courage of the men who crew our lifeboats that inspired and motivated me to paint this subject. I was a student at Norwich School of Art, after which I worked in London for 15 years as a designer and illustrator. Throughout the seventies I continued to paint maritime watercolours and oils and in 1980 returned to Norfolk to paint professionally. I have since gained a reputation as a marine artist of skill and accuracy, with paintings in private collections around the world. Four highly successful exhibitions of paintings and books depicting the rescues of Henry Blogg and the crews of Cromer lifeboats, the rescues of the Sheringham lifeboats, the rescues of the Wells and Blakeney lifeboats and the rescues of the Caister lifeboats were held at Picturecraft of Holt, Norfolk in 2001, 2003, 2006 and 2008. These were the results of almost 12 years work. I now live and work overlooking the sea in Rottingdean on the Sussex Coast. I divide my time between painting (in oils, watercolour and pastels) and teaching watercolour technique and methods.

To know how to select the most appropriate materials for your project/painting. 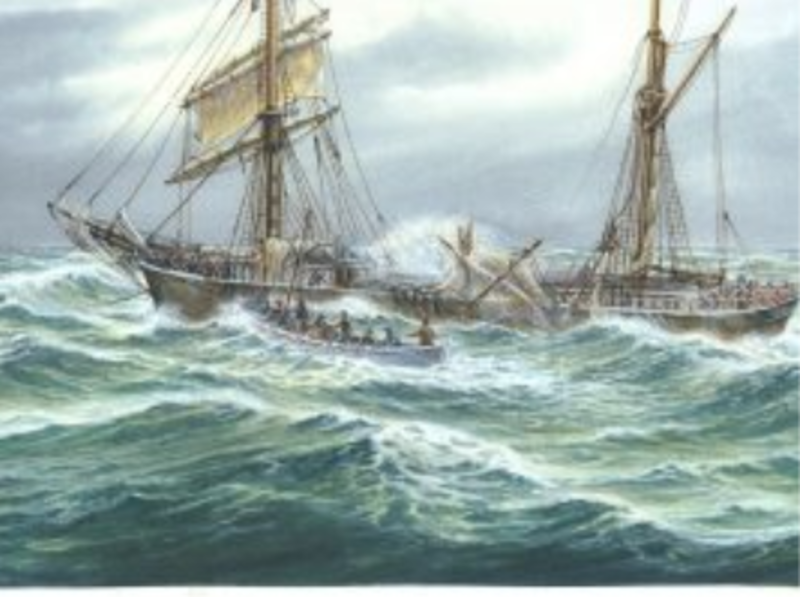