Intro - Throwing on the potters wheel

Warning - pottery will become an obsession! 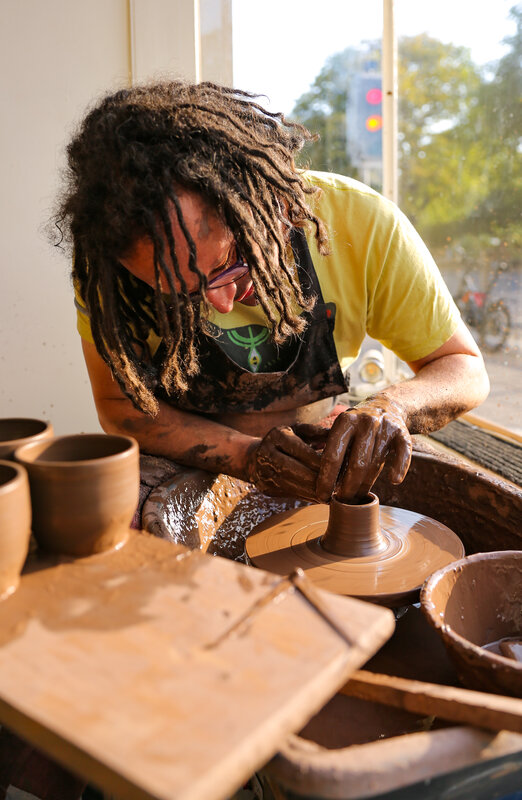 We have organized these small classes in the evenings, to ensure enough individual time to ensure you grasp the techniques. The session is of 2 hrs duration of which we will be demonstrating the techniques required, exploring the wonderful world of pottery. During the session we will be covering : - Learning about the material and its properties - clay - Prepping the clay for the wheel - Centering the clay on the wheel head - Pulling up the walls of clay to create a vessel - Lifting off the pot from the wheel head. - Trimming the pot - All tools required- supplied The session allows enough time for a hands in clay, trying out the techniques to create your own pots.

Mark Ciavola
Clay runs through Mark's Veins thanks to his mother Anna who introduced him to the art and craft of ceramics since an early age. He studied in the UK under the guidance of potters such as Phil Rogers, Michael Casson, Terry and Beverly Bell - Hughes amongst others, to then further his studies in Harrogate College and Cardiff Institute. ​ Mark has since been involved in various projects such as stop motion animation, illustration and mostly teaching arts and ceramics at various levels up to Btec national diploma at MCAST in Malta. Based in London and having set up Potters Thumb, Mark is hoping to spread his love for ceramics and making his work available to all those who appreciate hand thrown or hand made ceramics.

- Apron or overall to protect you from getting too messy - A towel ( large ) - Small sketchbook - note book - Patience ***Please note that long nails will not be practical to work with clay and will not be possible to work on the wheel as they will be an obstruction during the making process. ........ sorry

You will get to keep what you create during the session.

This activity requires the use of your hands 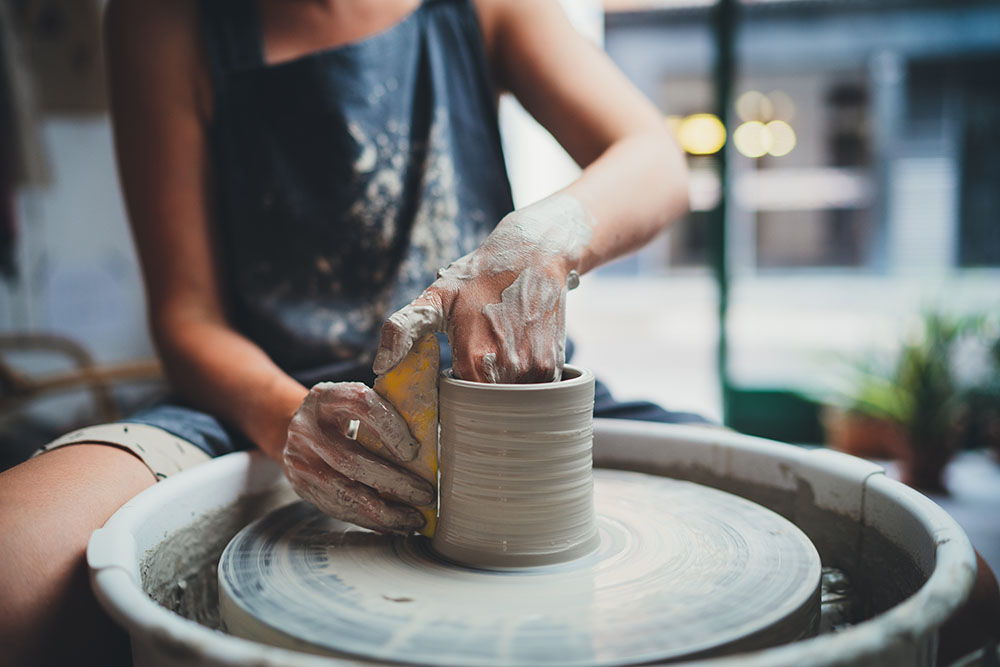 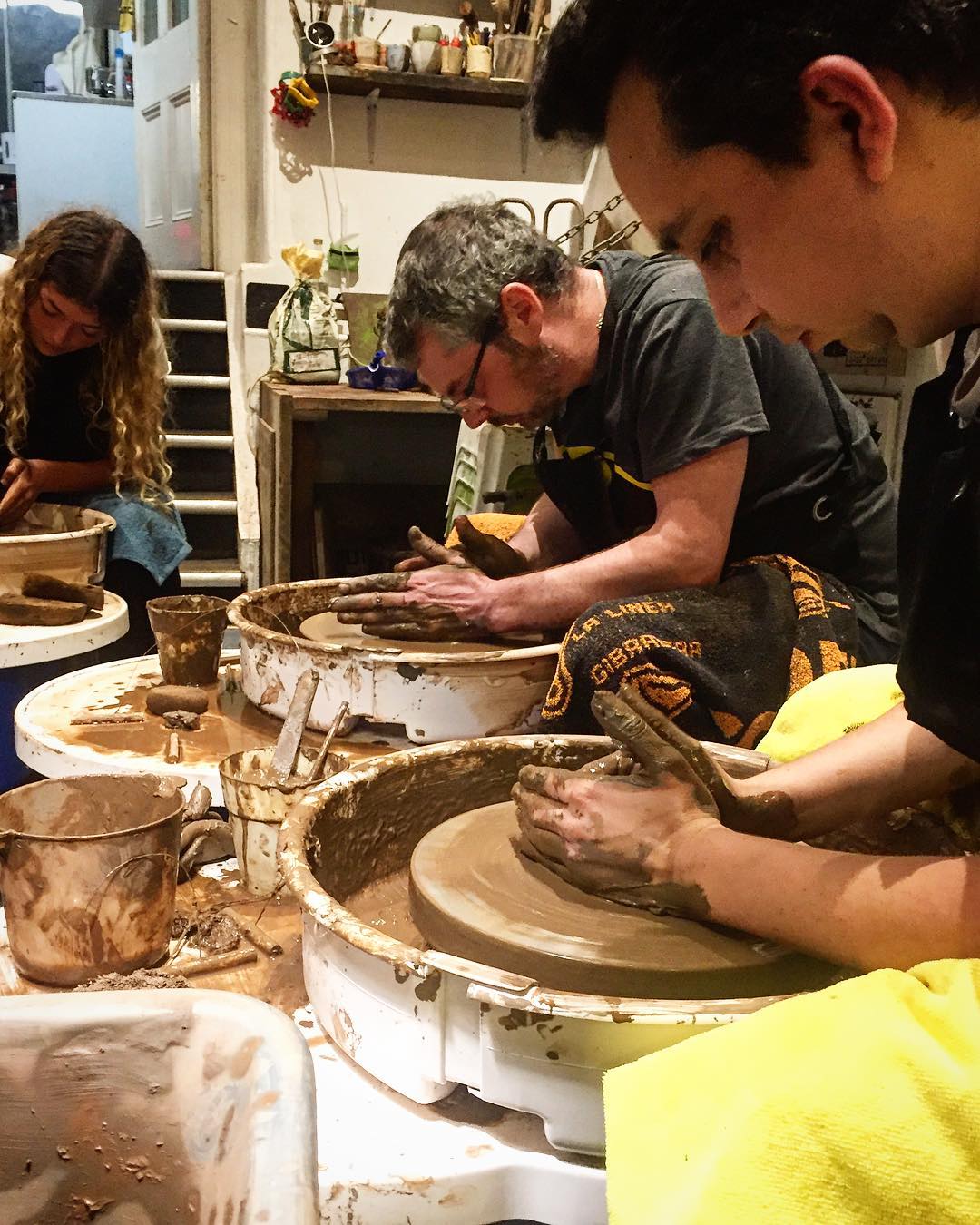 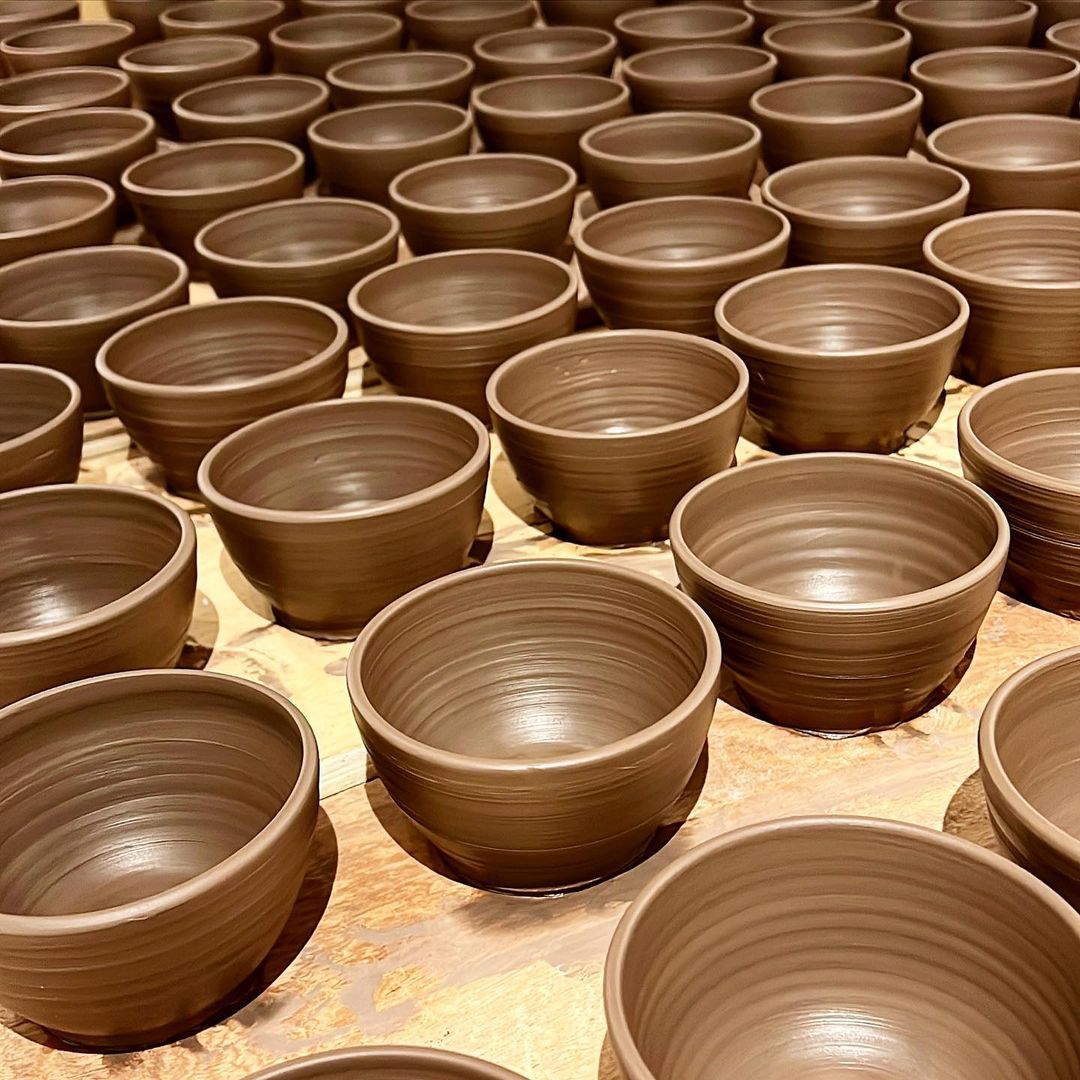 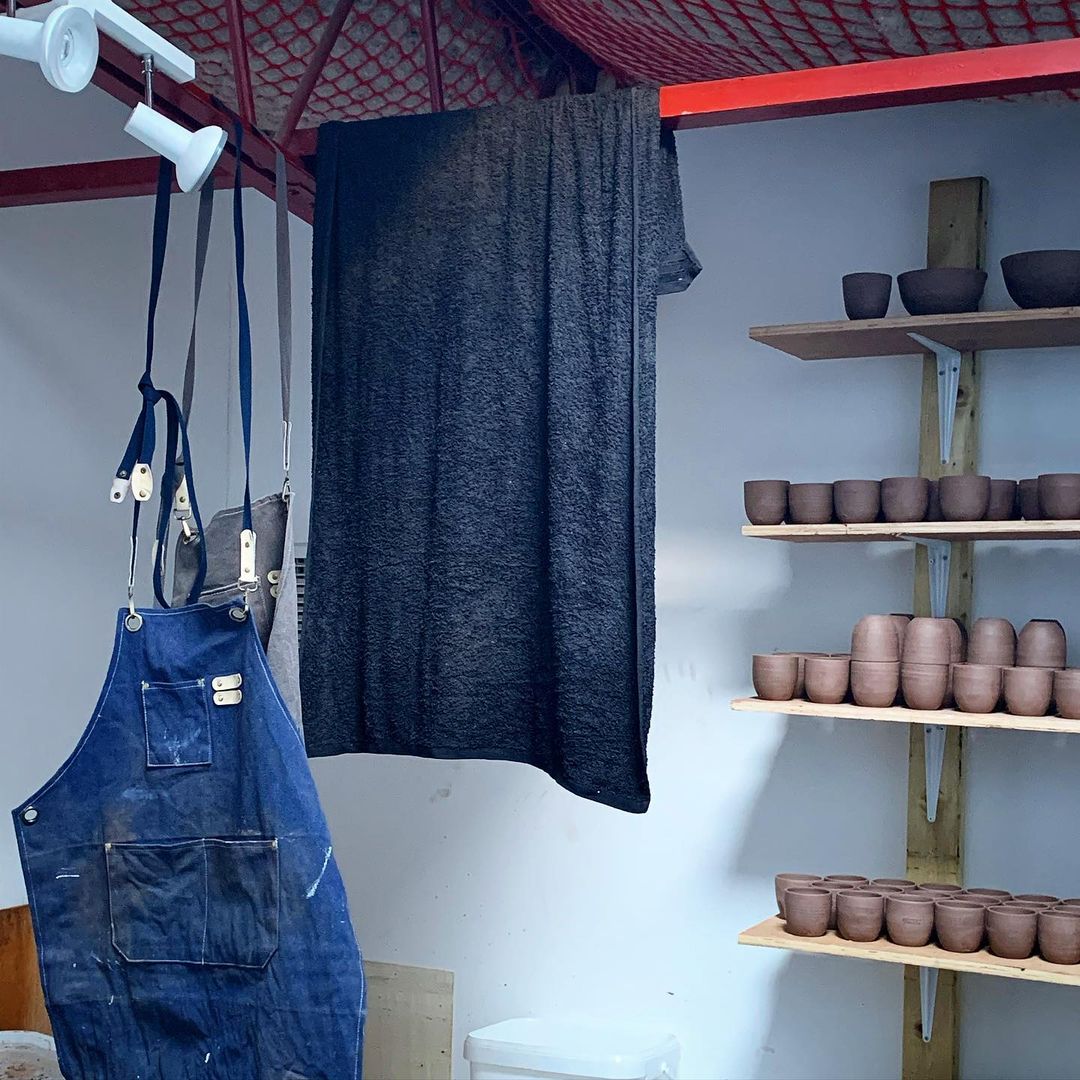 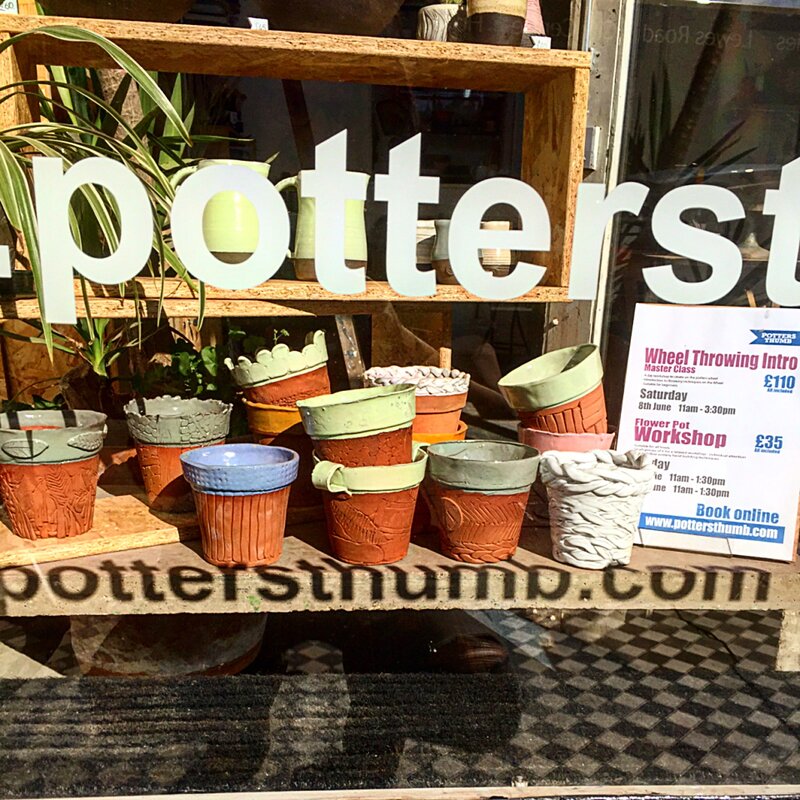 • None of the above