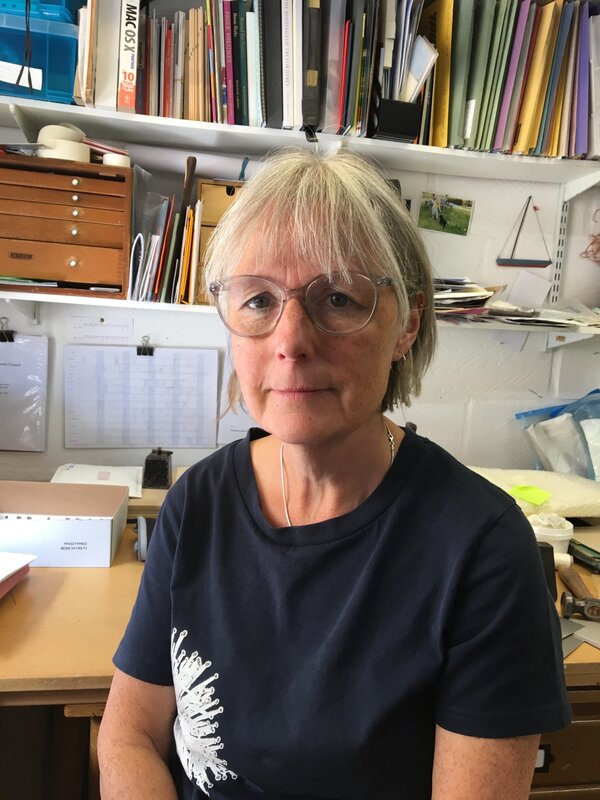 Learn to make a simple soft cover notebook with a beautiful decorated paper cover as well as a hard cover album with decorative side stitching.

Rachel Ward-Sale
I studied Art, Design and Bookbinding at The University of Brighton from 1977 – 1981. After winning the Designer Bookbinders competition in 1980 and 2004 I was elected a Fellow of Designer Bookbinders in 2005. Since leaving college I have worked as a self-employed bookbinder, setting up Bookbinders of Lewes in 1992 at the Star Brewery. A large proportion of my work involves the repair and rebinding of old books, but I also produce small editions and one-off presentation bindings. I teach bookbinding at venues around the country, including West Dean College Chichester, as well as classes in my bindery with my colleague Jill Prole. 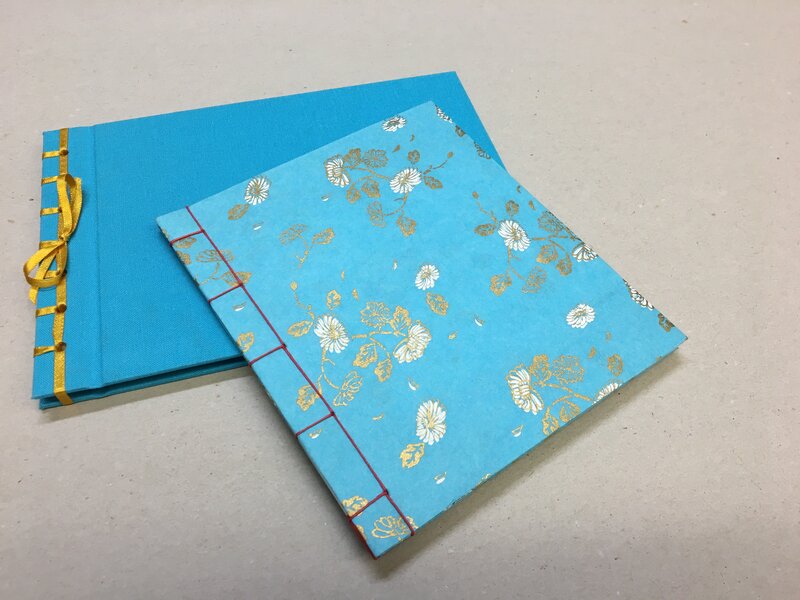 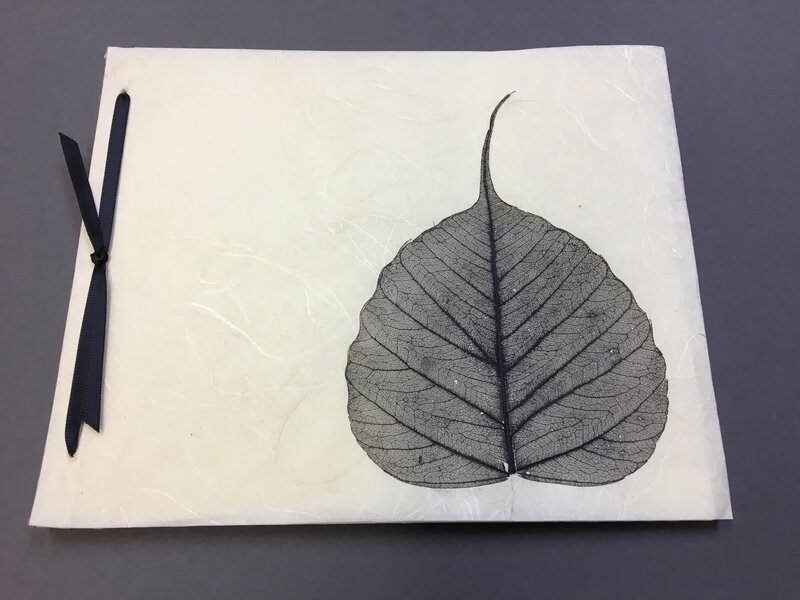