Row Across the Atlantic Ocean: In search of yourself 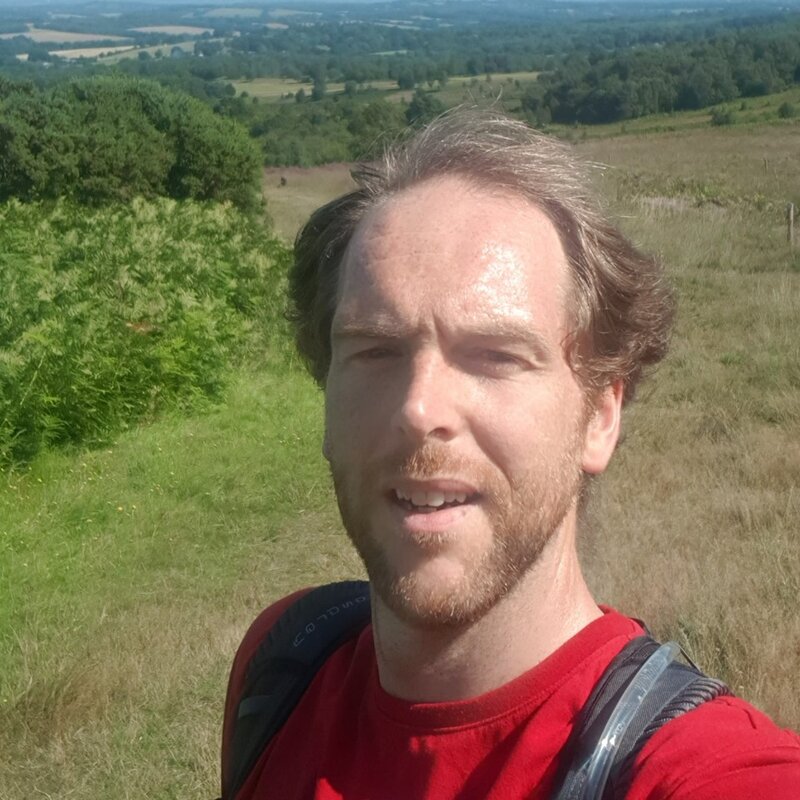 These coaching sessions will provide support for your race or endeavour across the ocean from start to finish including project management, physical training, mindset and seamanship. The sessions will begin with an introduction and assessment and I will be able to tell you about my own experiences and identify your needs in detail. Normally we will begin with an exploration and discussion of the mindset necessary to take on an adventure of this magnitude. We will also discuss the level of support you will need in terms of practical planning, equipment, physical training and seamanship. Seamanship training includes boat handling and setting the boat up for all weather conditions. You will learn to manage your boat on a technical level and manage the navigation systems. This is a significant area of preparation and the journey and will be a part of most of our coaching sessions. As part of your undertaking, I will be able to provide onshore support for weather routing and coaching d...

Mike Watson
I grew up sailing on the lakes in England. I was 10 when I first set foot in a boat and I was addicted instantly. I have crossed the Atlantic twice. Once from the Canaries via the Cape Verde islands to Trinidad, Tobago in the Caribean. The second time was from Salvidor, Brazil via Azores Islands, Portugal to Southhampton. The second crossing was particularly challenging with several big storms. I learnt to work with nature and not to fight with the weather. They were awe-inspiring adventures and I love sharing my learnings with others and support them as they embark on similar adventures. I have been offshore racing for four years as a race engineer, bowman driver, and navigator on modern racing yachts, ranging from Maxis, Open 60s and AC72. I was proud to have navigated my first Atlantic crossing. I am also a keen Rock climber and hiker. I also have a background in technical theatre and project management.

You will develop the seamanship skills to cross the Atlantic ocean.

You will develop considerable skills of physical endurance and this endeavour will take you to the limits of you potential. You will discover what you are truly capable of. 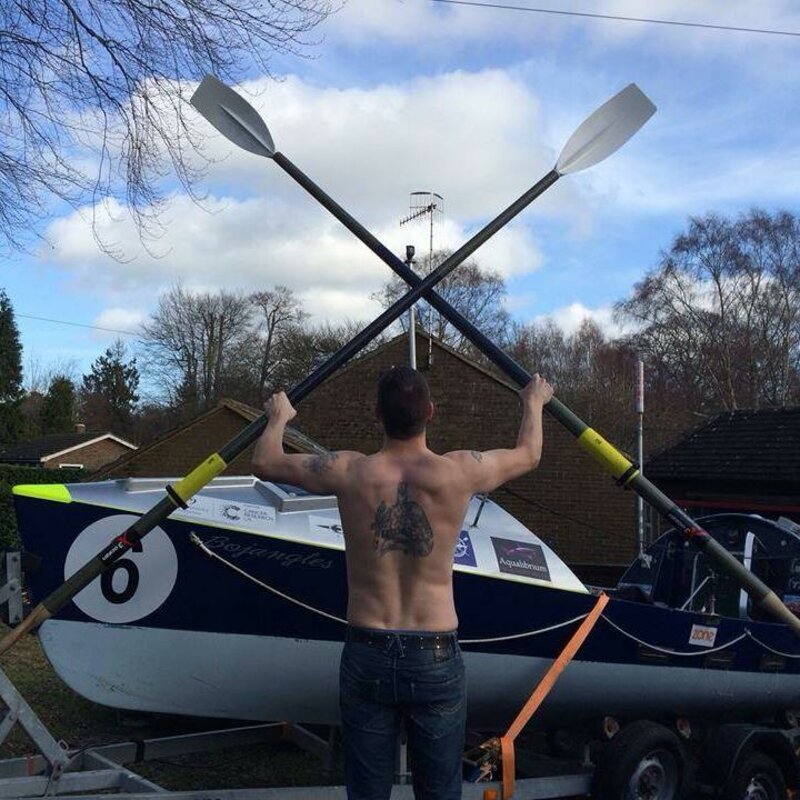 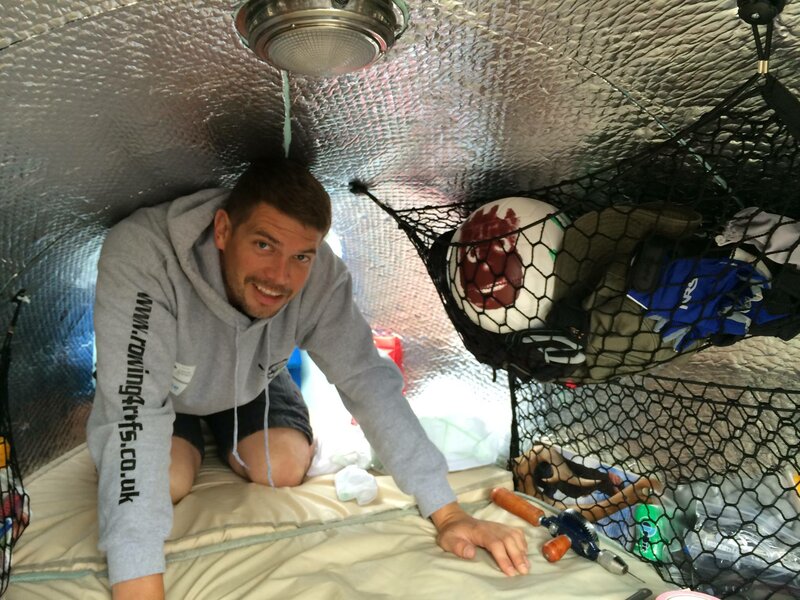 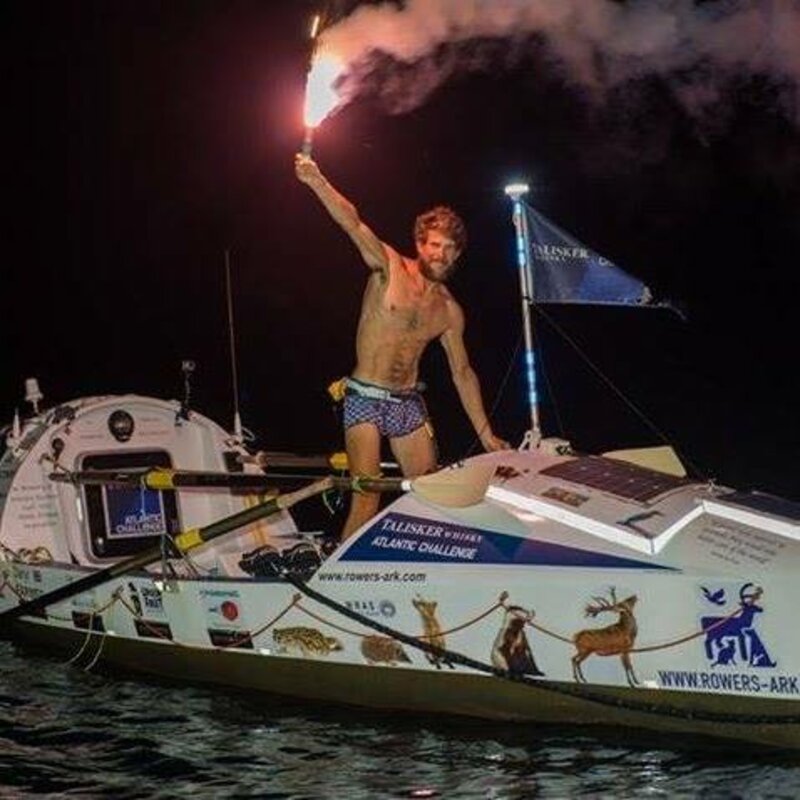 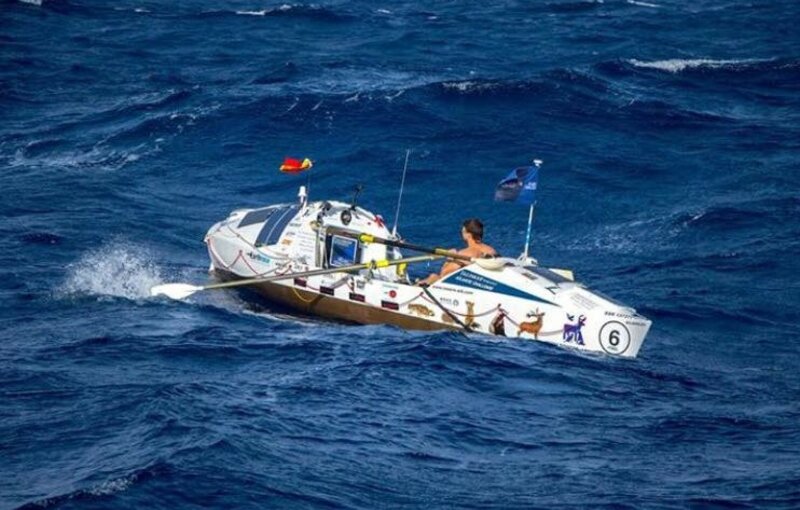 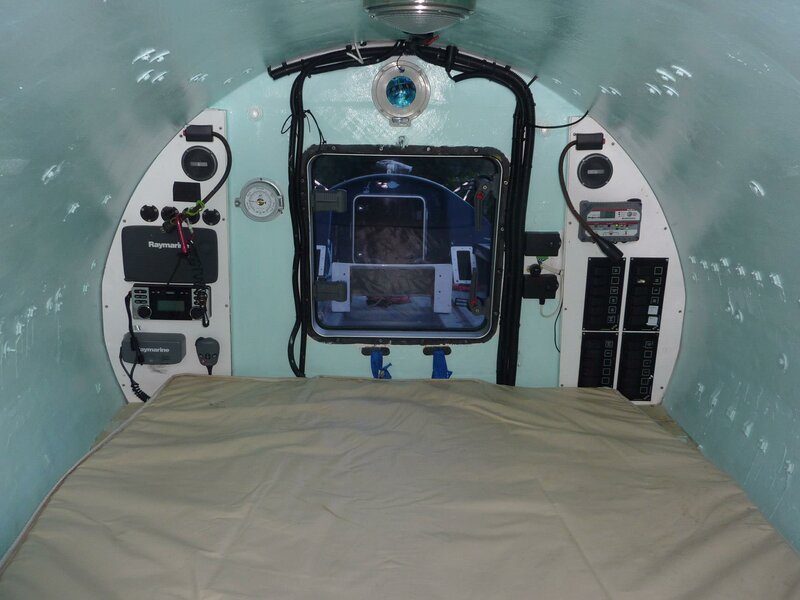 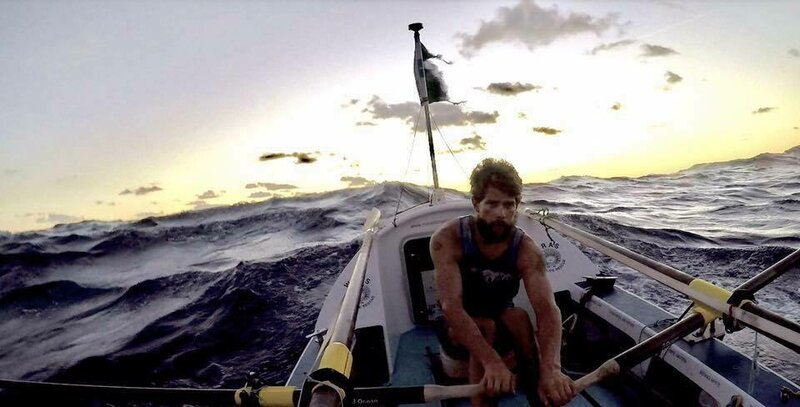 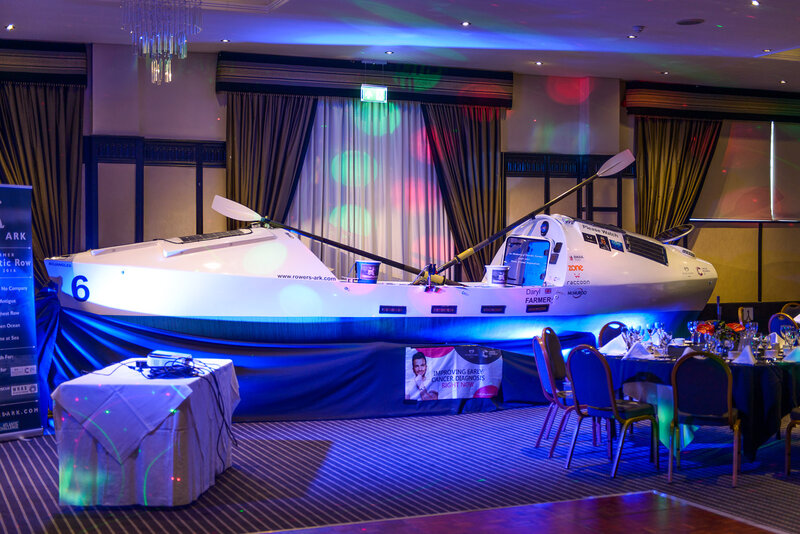 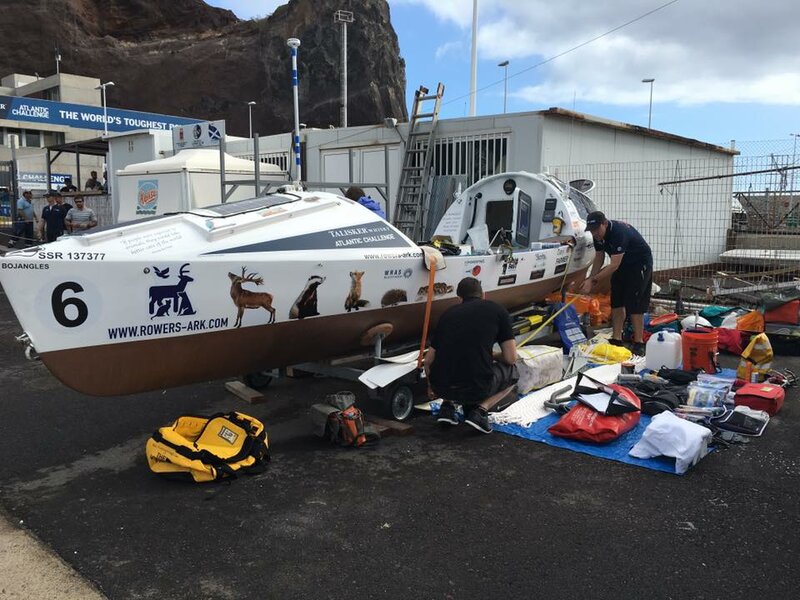 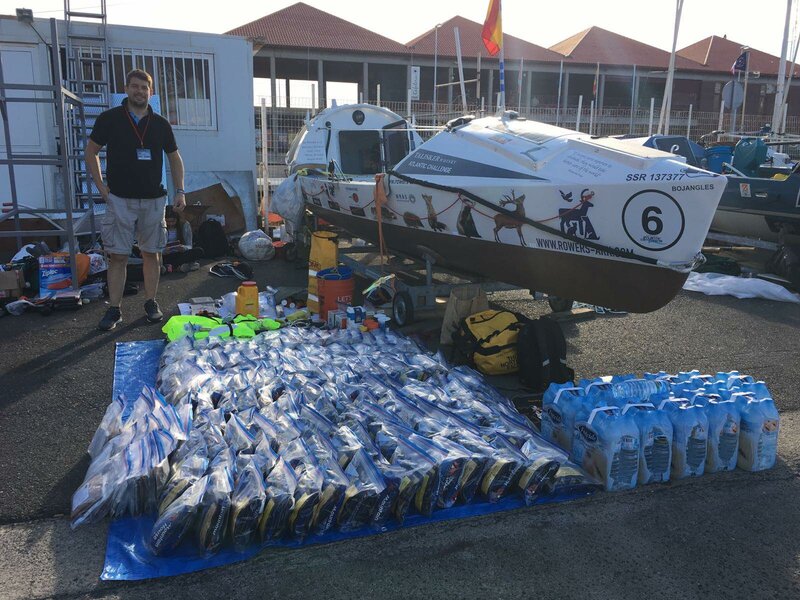 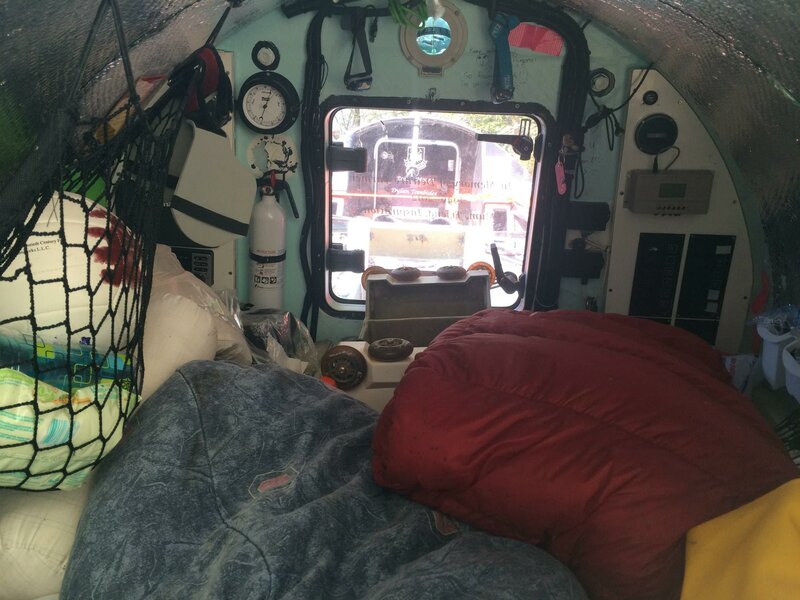 At a location of your choice (I'm based in East Sussex), Lewes Road, Forest Row, East Sussex, RH18 5AA