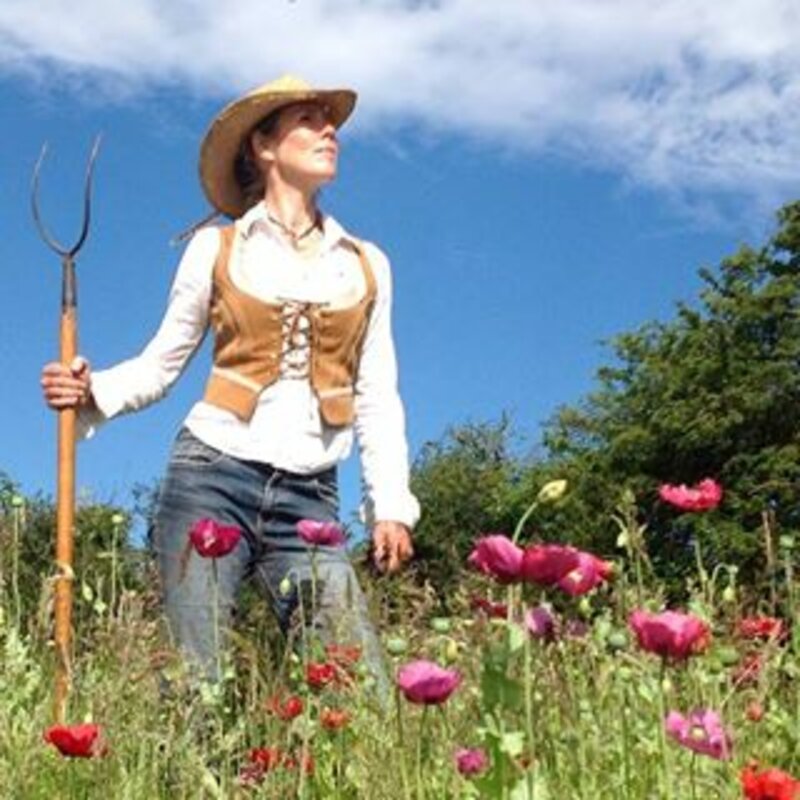 In this Paleo Cookery course we will learn about how we used to eat before the industrial agrochemical experiment that started after the 2nd world war. By the end of the course you will know how to eat to become a SUPER HUMAN . We will learn * what your 'micro-biome' is, how can you take care of it and why you need to take care of it. * how to cook quick, easy plant based meals, satisfying soups and stews and meals that keep you well. * how to make smoothies, brownies, muffins and sweet treats that leave yau feeling million dollars. This course includes cookery demonstrations, tastings and gives inspiration, motivation, and life-changing information aimed at transforming your well being. So many of us have food issues... gluten intolerance, lactose intolerance, going crazy on a sugar rush then feeling bad and reaching for more. This can cause illness. We learn to cook quick and easy recipes like Paleo Pizza, Brownies, Paleo Muffins, Green Smoothies, and the correct preparati...

Emma Goodwin
I became passionate about food after my family and I experienced serious illness which was greatly eased by carefully choosing the food we were eating. My presenting skills were honed at LAMDA (1986-1989) The London Academy of Music and Drama, and I played a Doctor on a medical drama for ITV in the 1990's, dramatising medical stories as a professional actress. This work made me unhappy, I realise now I was contributing to the myth that we give away responsibility for our health to the 'doctor' when the doctor's role is as an advisor, not a healer. It is now crystal clear to me that we each have tremendous healing powers, and the right food can help us find that power. Only real, clean, unadulterated food will do. That can be hard to find in todays industrialised food network. So I have learned how to grow herbs, fruits and vegetables and supply a weekly veg box scheme. I have been a Demeter Certified grower, inspected by the Biodynamic Association. I grow 'soil' and provide habitat for micro-orgnisms which is the foundation for biodiversity, that is usually absent in the massive fields of mono-cultures of our industrial agricultural systems. They say you are closer gods heart in a garden, than any where else on earth, and having worked as a gardener for over 16 years and practiced Sivananda yoga and meditation for the last 22 years, I can attest that one of the best place to reach peace and contentment is 'plugged into source' with your fingers in the earth, growing food. The next best place is in the kitchen, cooking the food with the intention of fully nourishing and cleansing the body, which is the temple of consciousness..

To put together a good meal

Being aware of ones addictive behaviours and appreciating the human condition. Taking responsibility for one's own well being and practicing self care to be able to extend care to others. Being self aware, self motivated and self managed. Regulating and controling ones own moods and feelings and recognising that being well nourished and cleansed impacts greatly upon our behaviour and future wellbeing. 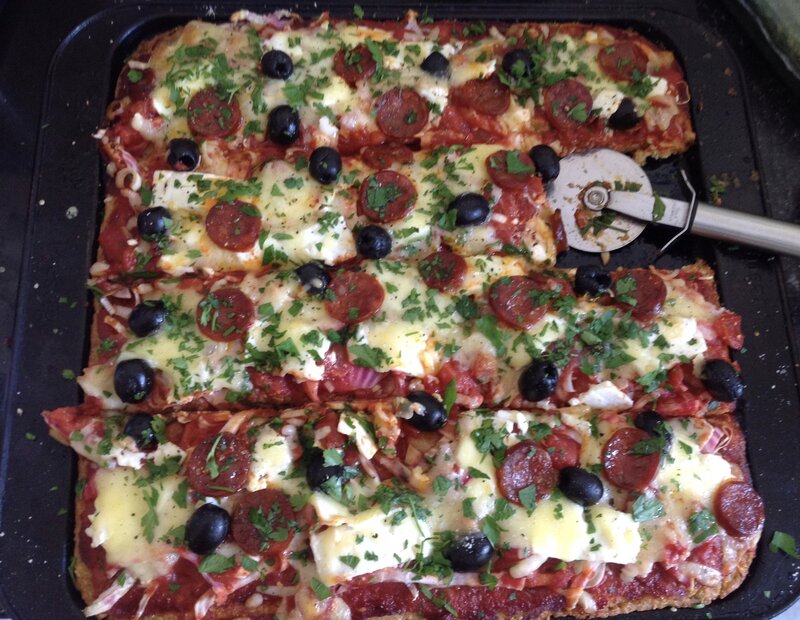 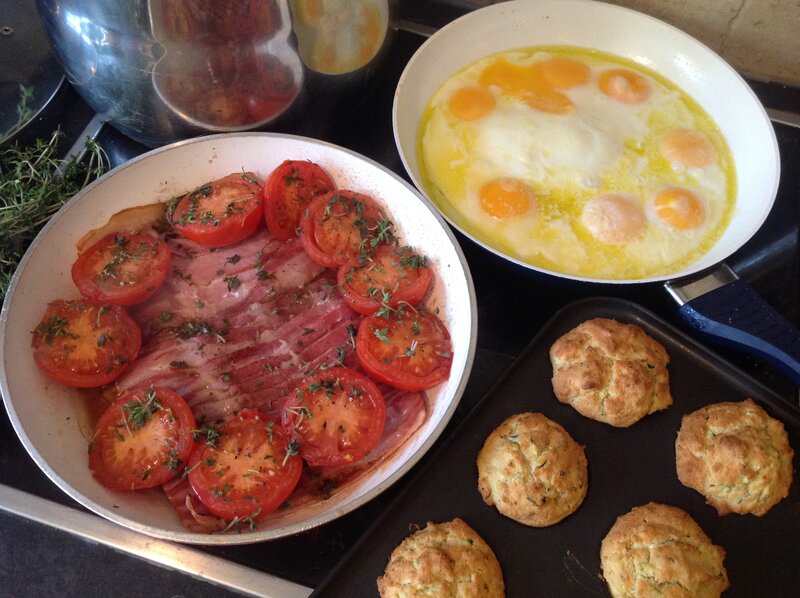 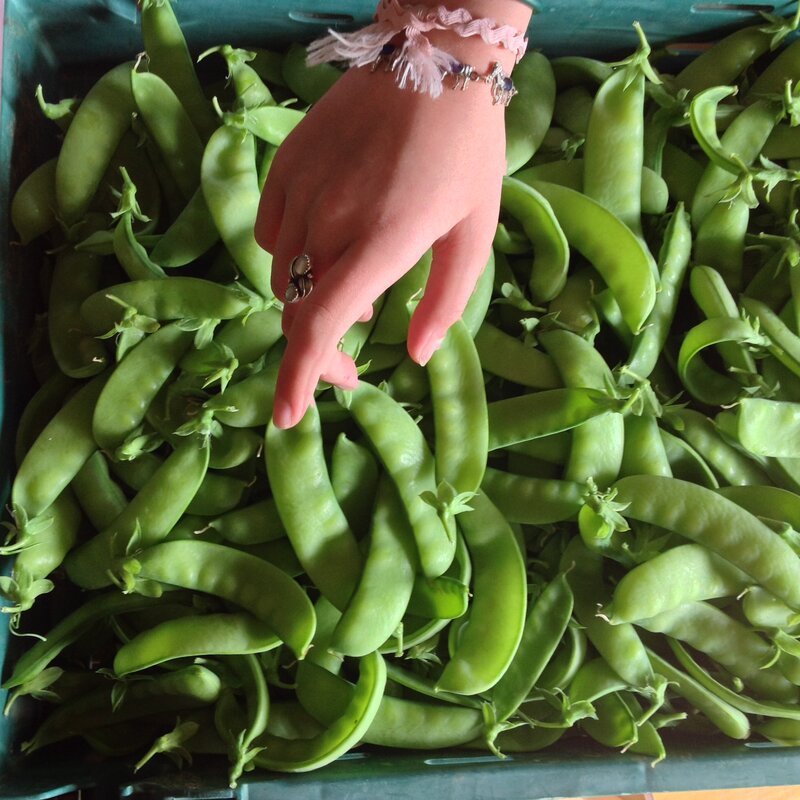 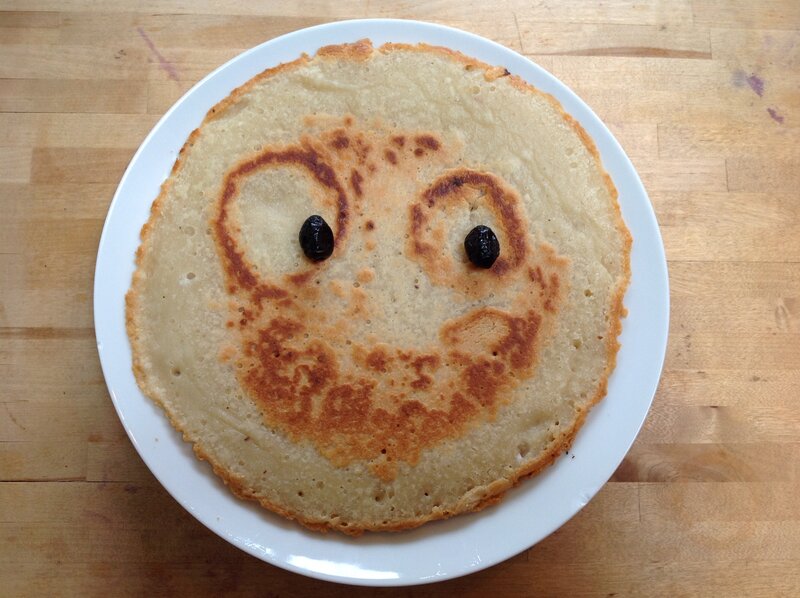 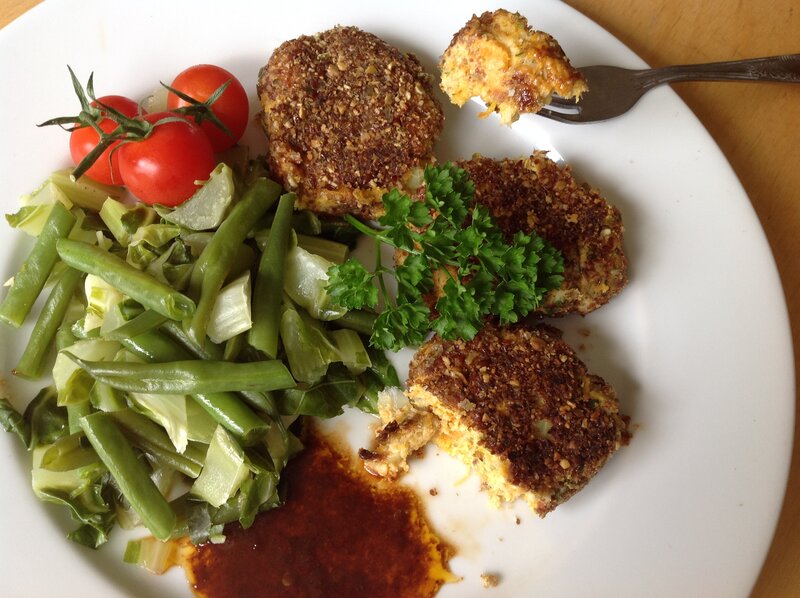 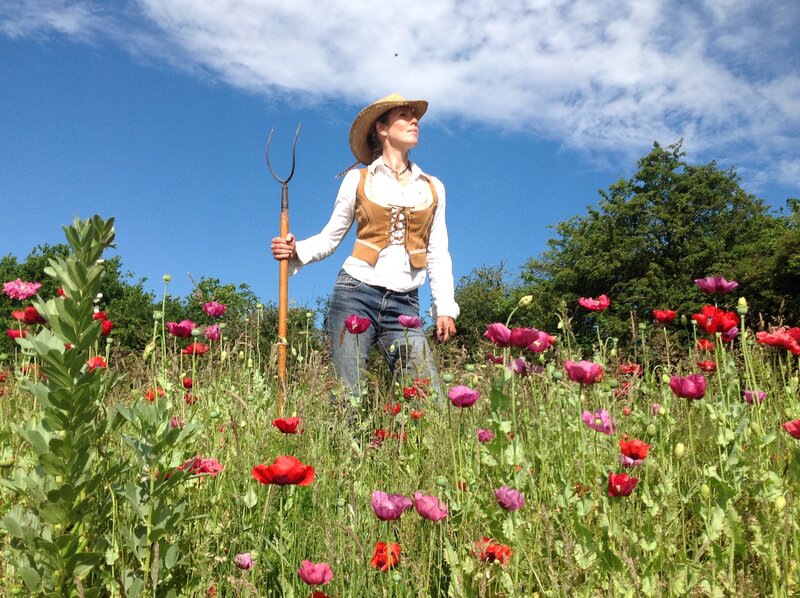 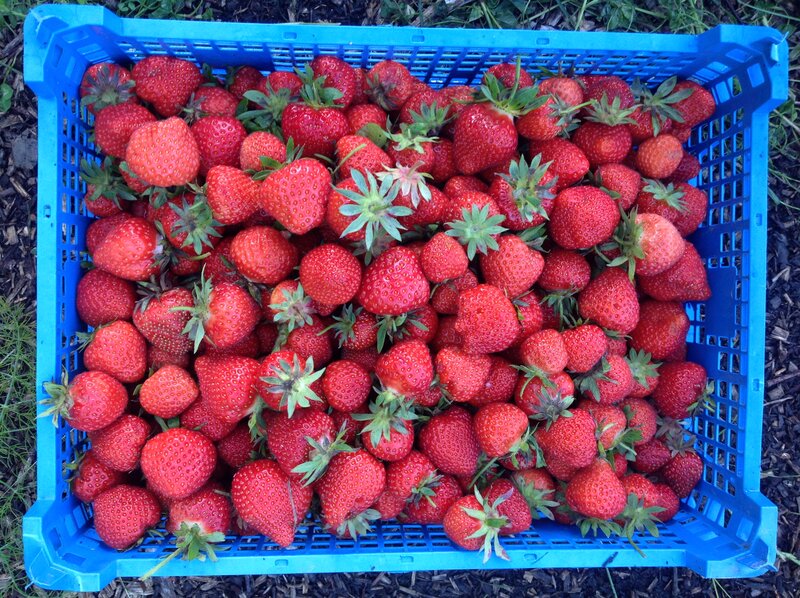 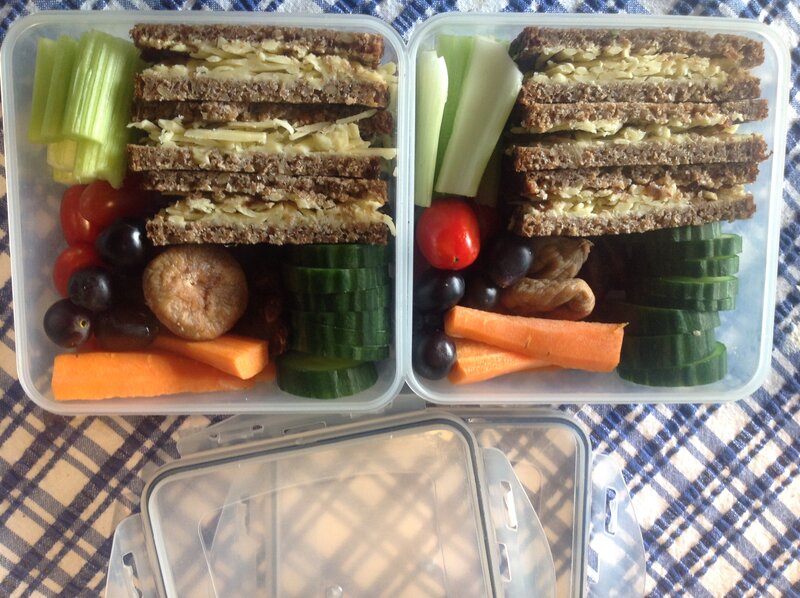 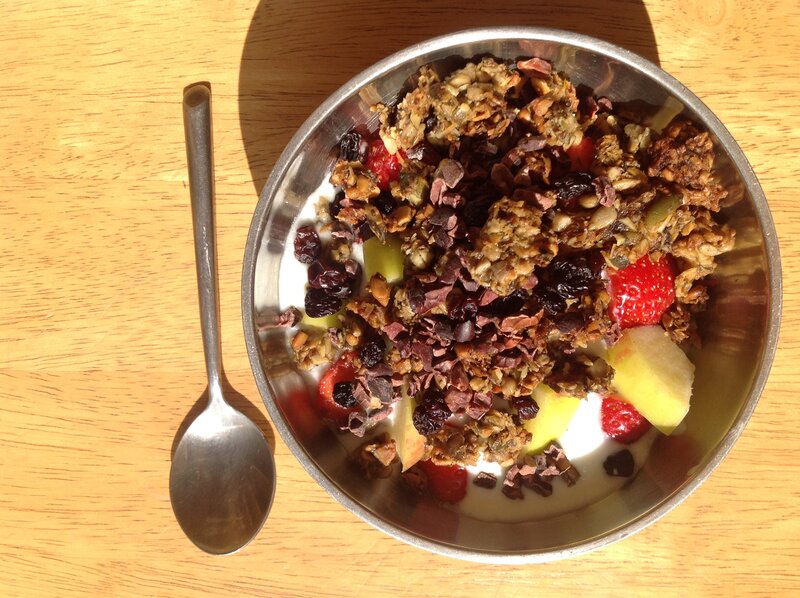 • I provide an online recording of a previous course so If you miss a session, it will cover the information you have missed.