Professionally produce and release your own song 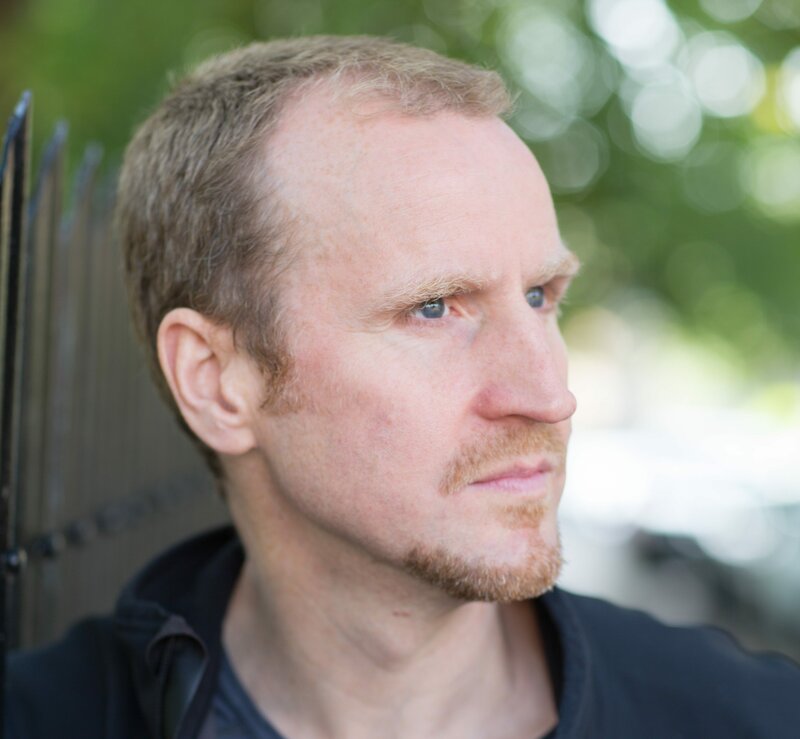 We'll take one of your own songs, record the separate parts - voice, guitar, bass, keyboards etc. - and produce, mix and master the final piece ready for release on the Internet. You come with the song and talent and I'll work with you in my studio to complete a finished piece of music to a professional standard. I'll explain the tools and methods I am using as we progress. We'll then release the track on SoundCloud or another platform of your choice.

To write, record, produce and release your own song.

Hand-eye co-ordination is key here. There will be times when it feels like patting your head and rubbing your tummy at the same time, particularly if we get on to playing percussion with both hands. Your body will be used to bring an idea from your head or heart into the material world. 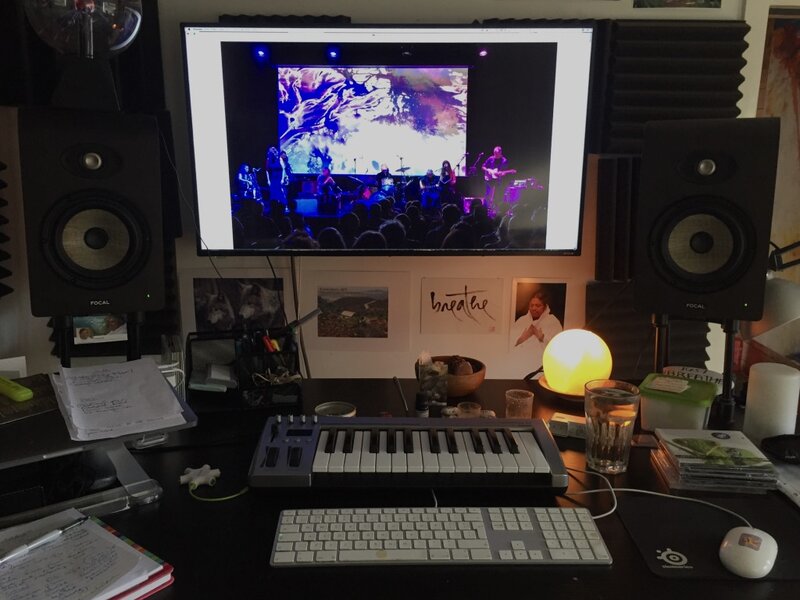 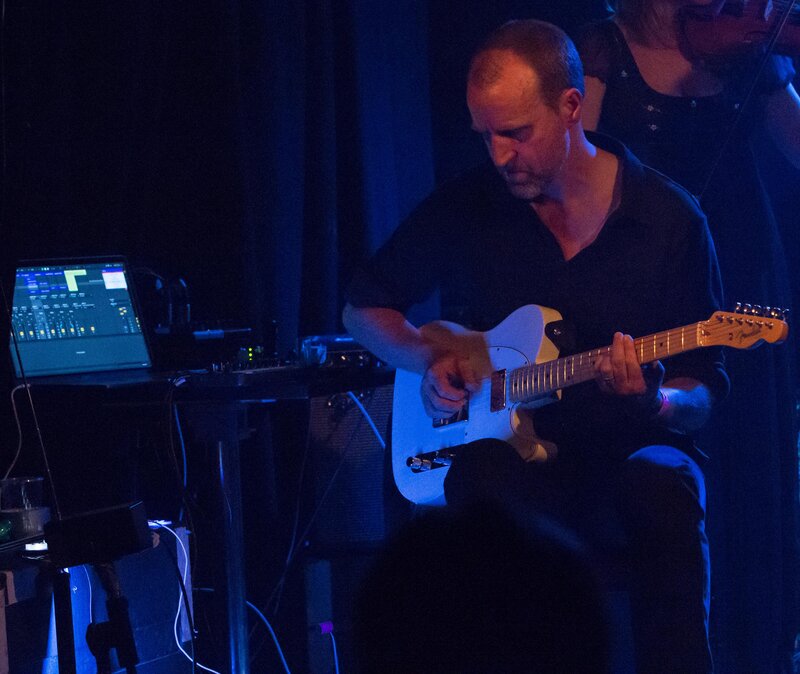 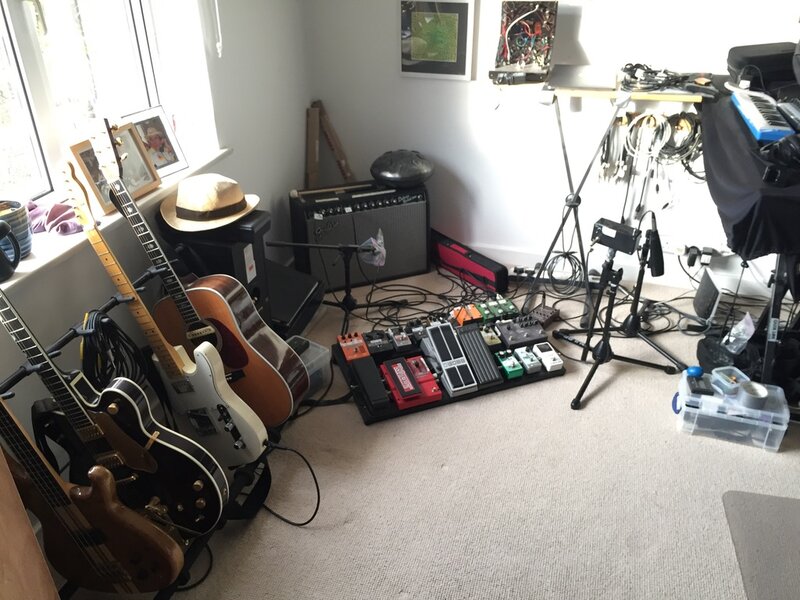 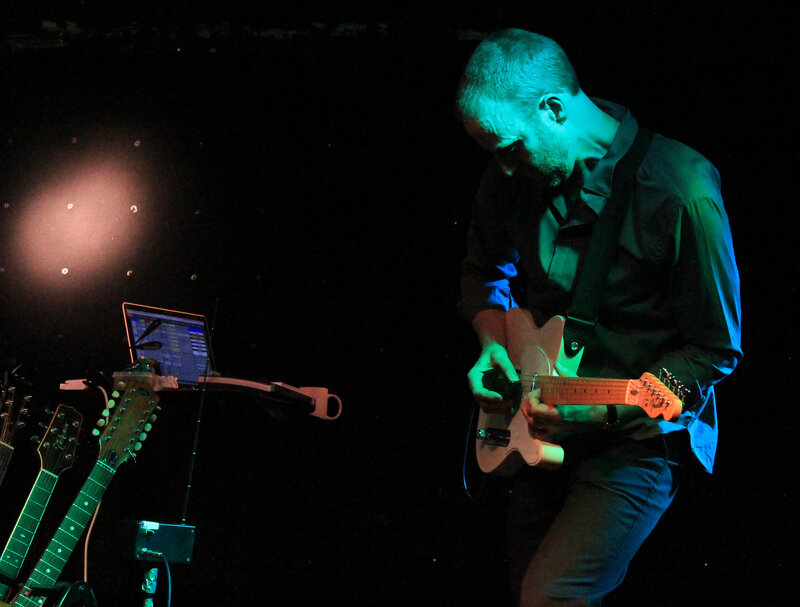 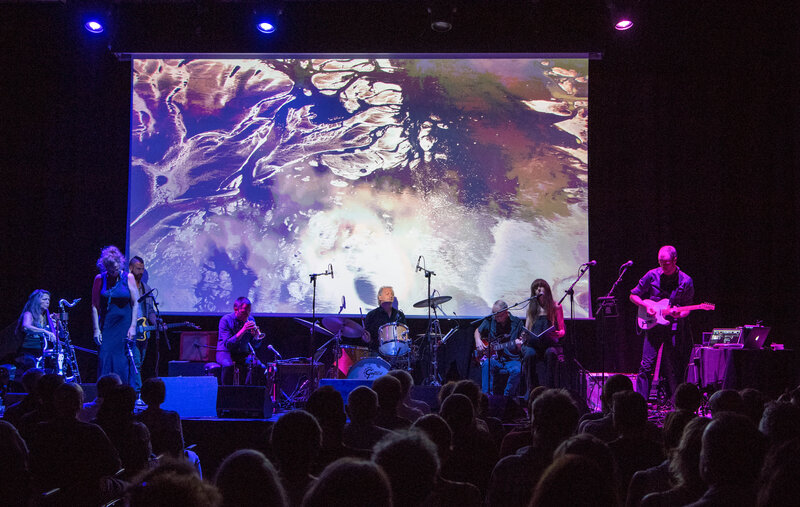