Learn how to design and build your own home? 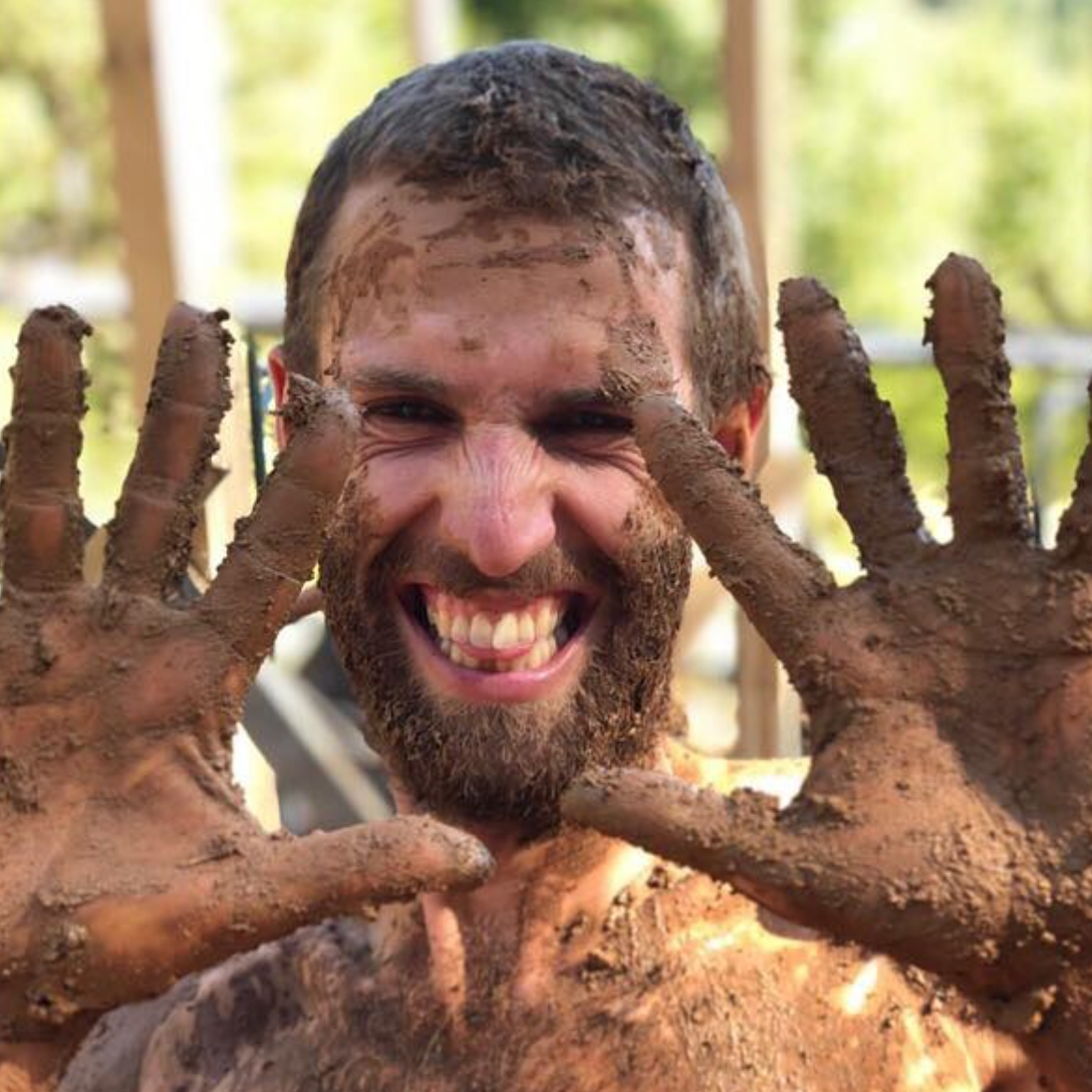 This one day 10am - 4pm workshop is a great place to start if you are thinking of embarking on a self-build eco home project. Dreaming of a low cost, self-sufficient autonomous green living, this is the place for you. The Tiny House Moment is booming and we all know how important it is to be getting off fossil fuels with green clean energy. Meet Eartha, the Early Bird, Ed's Tiny Home! 150 days or labour, £20K worth of materials. Eartha, Ed's Baby has been born. After years of green dreaming and practicing in this field of Architecture, International Development and Regenerative Systems Design, bringing together all this experience and knowledge to create this Mobile Tiny Home. Ed founded SAWA in 2014 around these principles, this project really brings it all together. The Tiny House Movement! addresses all of today’s crisis's: cost of living, energy bills, housing, mental health, economic, environmental etc... Living small can mean living outside more in nature, learning prac...

Ed Dale-Harris of SAWA ·Architect, Regenerative Designer + Meditator
ARB Architect, Edward Dale-Harris believes we must look beyond sustainability and move towards regeneration, we have to change our destructive behaviour and do much better to protect nature as citizens of the earth and stewards of the land. When we heal the land, we also heal ourselves. We need more ‘self-directed learning’ to build self reliance, wellness and confidence. We must learn to share resources to create a healthier planet for all. Ed realises the importance of a mindfulness approach to regenerative design, using nature as our teacher, and valuing a collective and collaborative decision-making process for a grounded and successful project. He is on a mission to introduce others to socially, environmentally and mindful architecture and to keep his learnings at a fair cost to enable all people from all walks of life and be truly inclusive. Ed qualified as an Architect in 2017 and has gained many awards for his design, commitment, vision, compassion, charity work, environmental projects and peace building developments. In 2014 Ed founded SAWA with Enock Ruziga in Rwanda whilst working together on the 'a house for a victim' project. In 2015 Ed received the ‘RIBA North West London Society Award’ at the CASS Design School for this project, nominated as the best live and community engaged project. Ed spent eight weeks on site building a compressed earth block (CEB) house with recently-released prisoners and some of the families of their victims. The project was instigated by Ed and the Ntarama House Building Cooperative, to facilitate development and peace-building in post genocide Rwanda. The cooperative was set up by REACH, a local reconciliation focused charity, to help reintegrate perpetrators back into their community, by enabling them to build homes for victims of the genocide. This profound experience and research propelled the work of SAWA into the world of socially, environmental and mindful architecture. Ed has grown SAWA, into a collective of freelance professionals and a pro-bono network of supporters. The structure is flat, it has no hierarchy, each project is discussed openly and relationships and roles are defined on a project basis which meet the specific needs and constraints of each project. Ed has collaborated with a range of community groups, individuals, charities, private businesses and professionals to deliver the best holistic well rounded result, fair to the environment and all. In 2016 Ed received the ‘RIBAJ Rising Star 2016 Cohort Award’ for We Yone School in the Ebola-affected region of Freetown, Sierra Leone. Enabling 180 of the most vulnerable children in the community to attend primary school and provide a community space for adult learning. WYCF, the client, which nominated him for the RIBAJ award, says: ‘Ed demonstrated a commitment to the charity’s mission and vision that made it very easy to entrust him with a great deal of responsibility. Ed would deliver design iterations while involving other experts to improve overall robustness (rammed earth consultants, pro bono volunteers from international engineering companies and partners from architectural firms)... he conducted workshops with men, women and children and the community’s vision became firmly embedded in the design. He adapted to... poor internet, uncompetitive contracting, bad weather, language barriers, variable conceptions of time, etc.’ RIBAJ who granted Ed the award says ‘Ed has set himself up as a designer who can be parachuted into unusual projects and places to get things moving: from mobilising the direction of the design to hiring and motivating the right team’. In 2019 Ed received ‘The Agri Tech Centre AJ100 Best Collaboration of the Year Award’ with Squire and Partners, with the judges describing it as ‘an exceptional example of architectural practices doing charitable work in the developing world’. Ed has spent a large amount of time volunteering his skills in Rwanda and Mozambique, while seeing festivals as an opportunity to be socially active and experimental in the UK. Delivering projects in challenging environments: post '14 Ebola Sierra Leone, post genocide '94 Rwanda and '79 Cambodia and post '15 earthquake Nepal. Working closely with international and grassroots organisations to deliver appropriate and considered results.

Site Specific Requirements Parking - Springham Farm is a 200 acre Organic in Conversion farm, soon to be Biodynamic. It has a large cattle herd that may need access to the barns at any time. Please park where you are directed to park, when you arrive. Please don't open any gates and go into any field that you are not invited to. Always close any gate behind you. No dogs are permitted on the site. Sadly children are not covered on our insurance so can not come to this event. The site is an active working farm - No individual strolls. No touching the bales. The Cattle Fences are electric, don't touch them. We will be in the veg garden, house and garden areas only. Radical Inclusion: We would like to make sure this opportunity is available to all people from all backgrounds, wealth, ethnicity, gender, sex, sexuality, identity etc. This course is open to all adults and young people aged 16+. 16-18 year olds wishing to attend independently will require a parental guardian. SAWA...

Learn how to Design and Build a Tiny Home!

Flow of the day 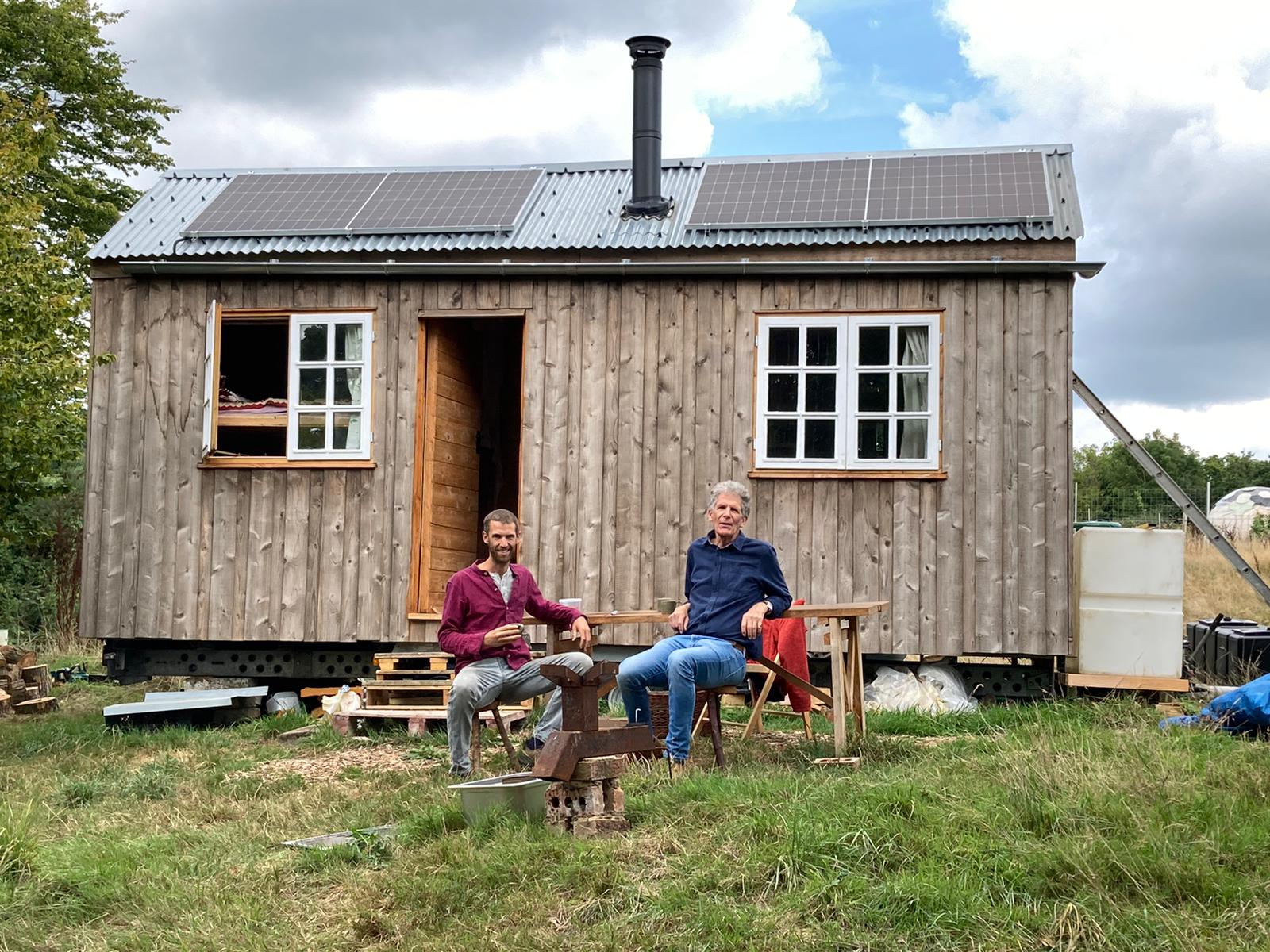 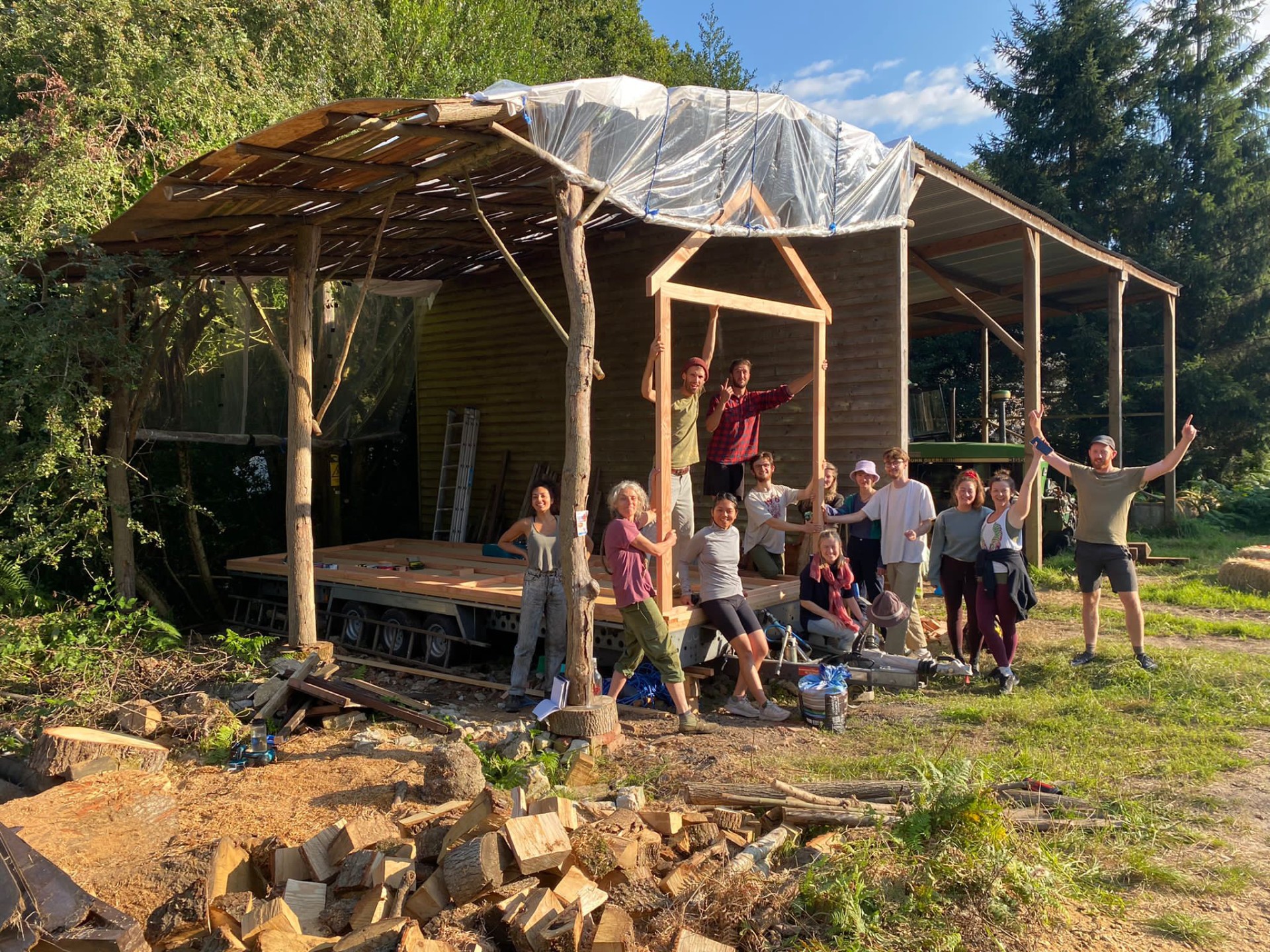 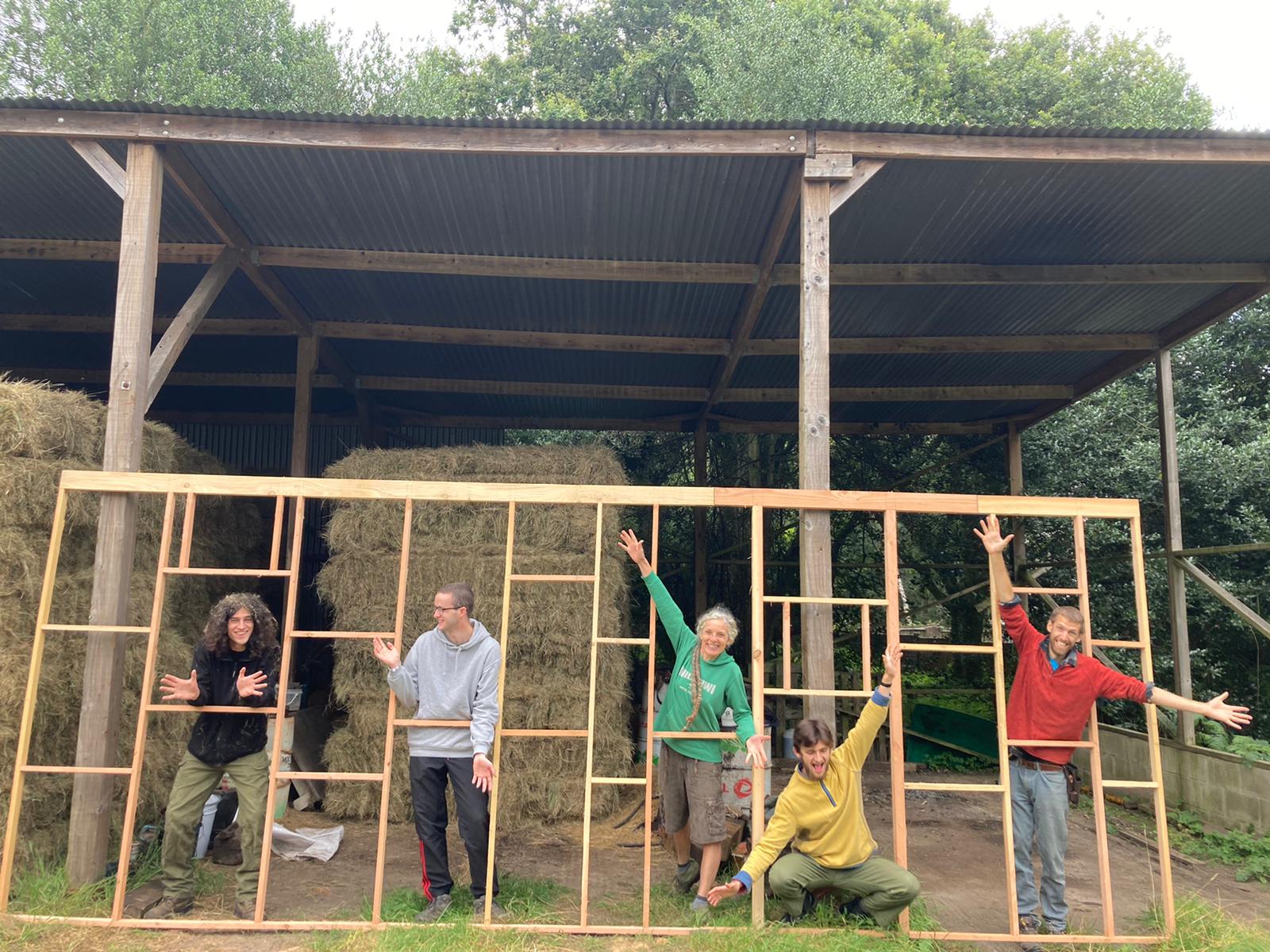 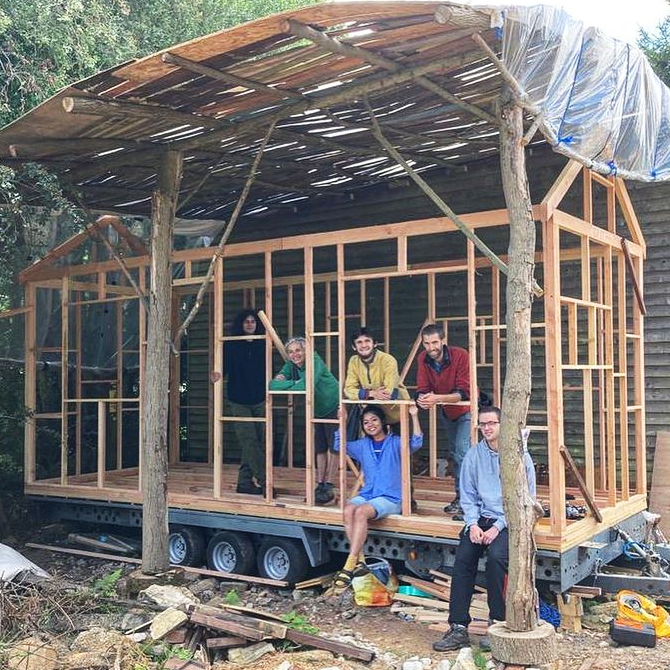 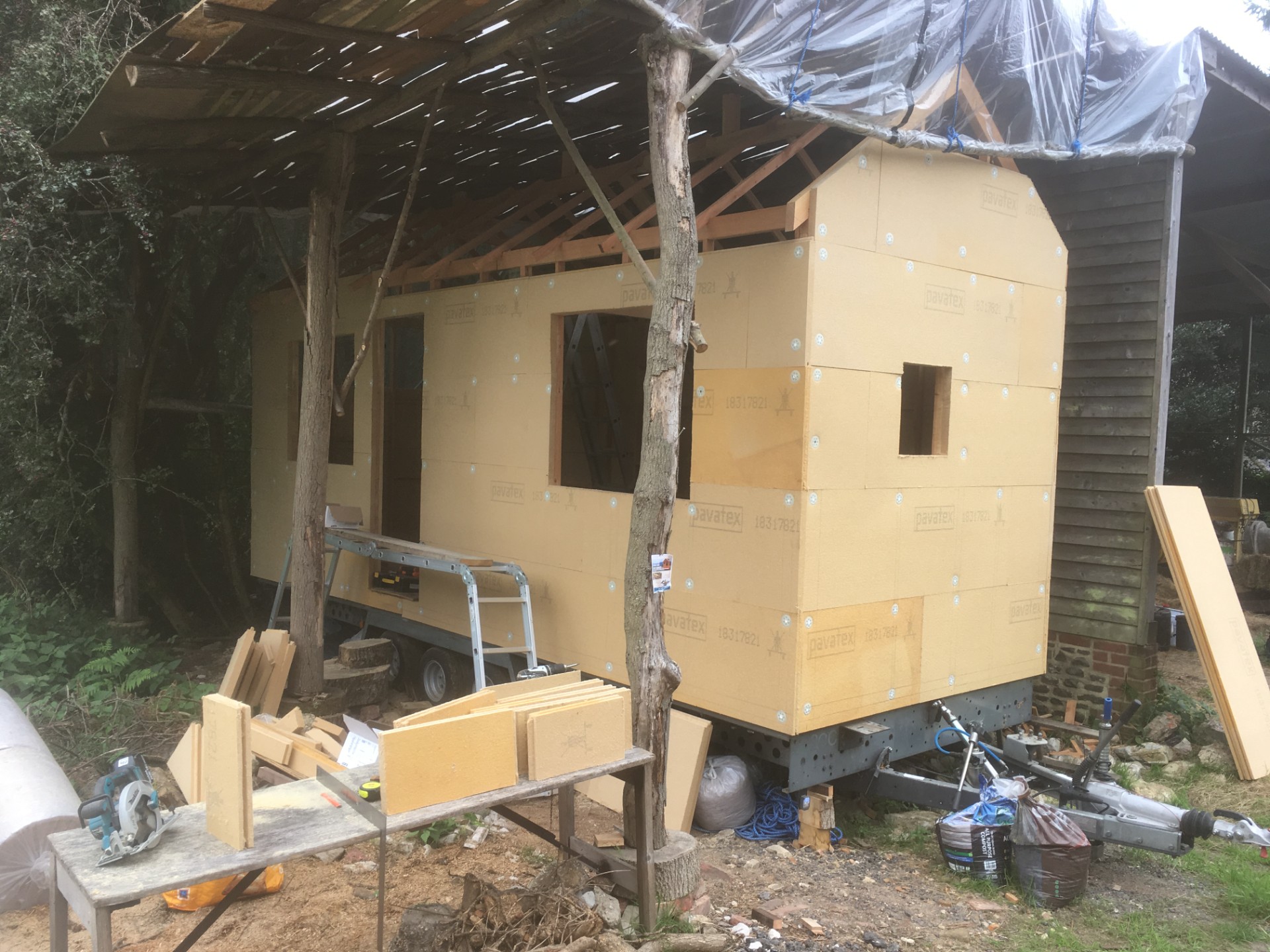 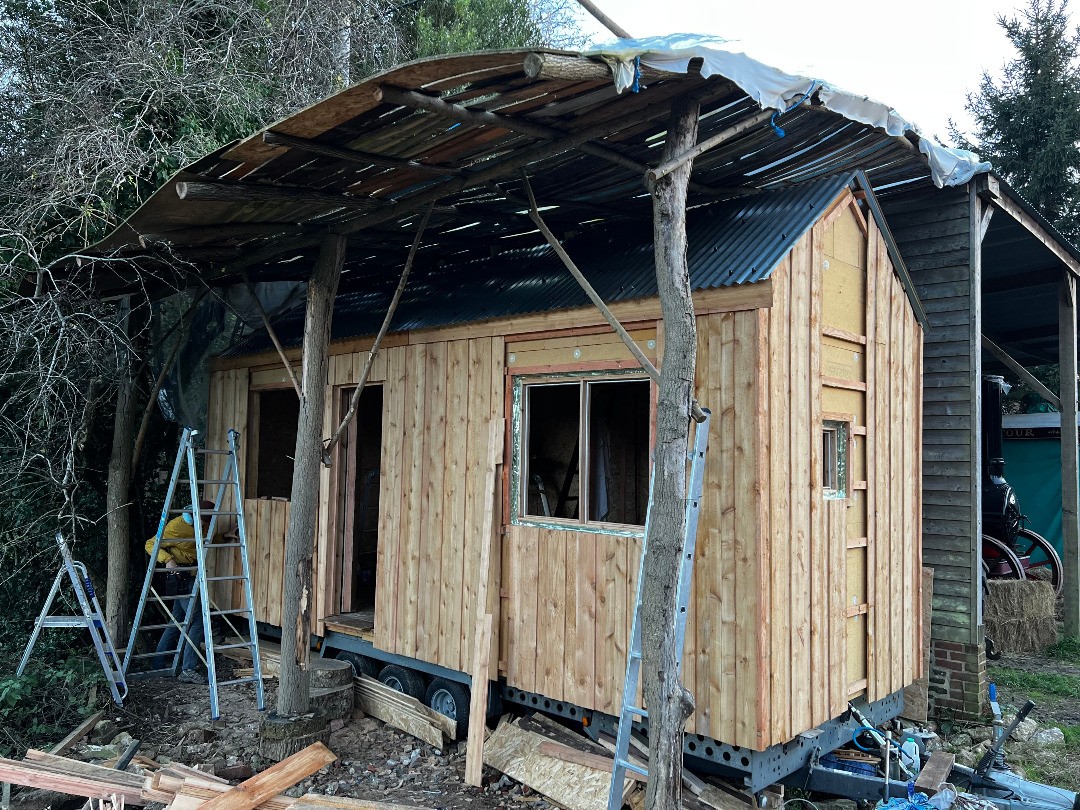 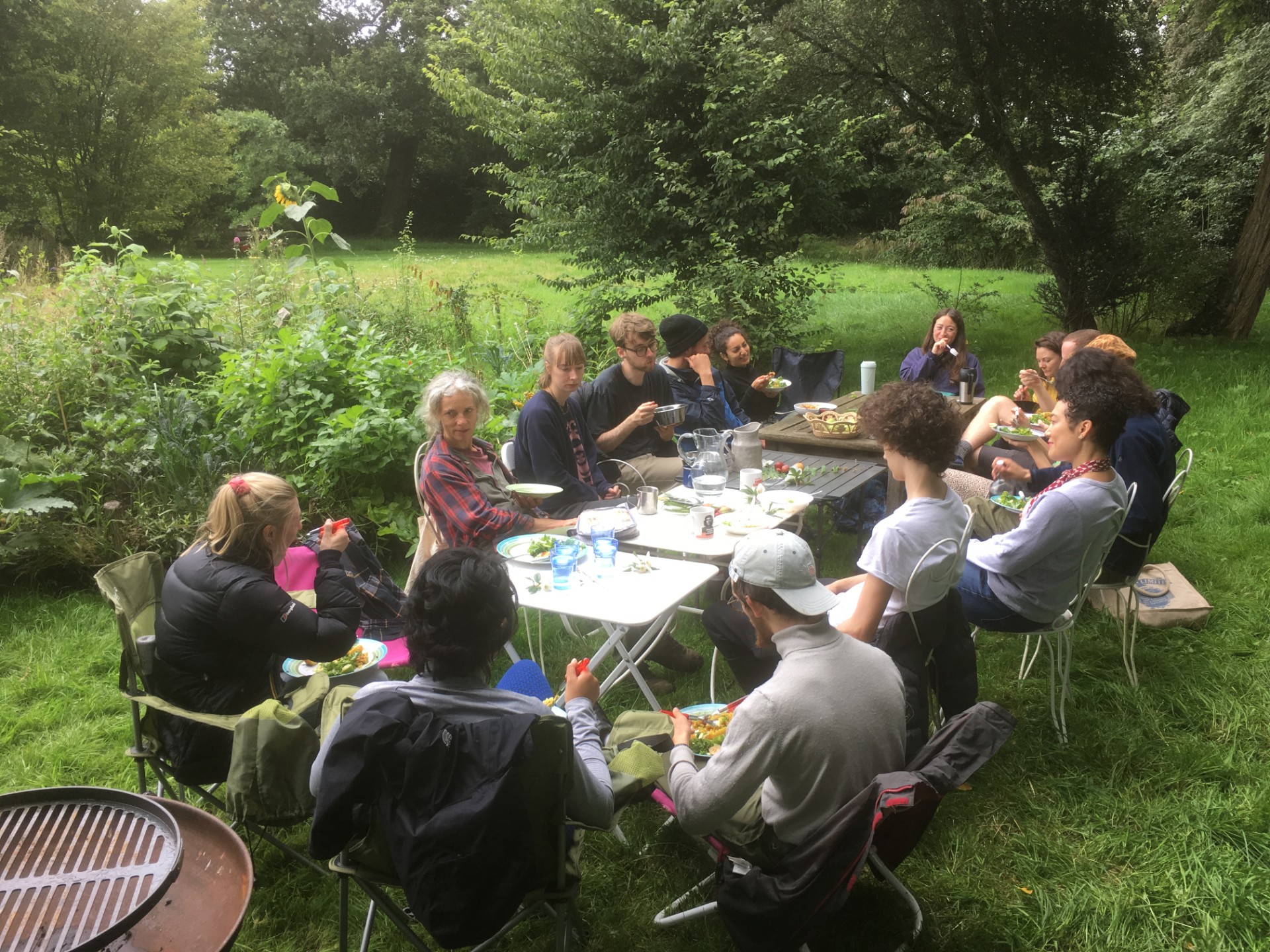 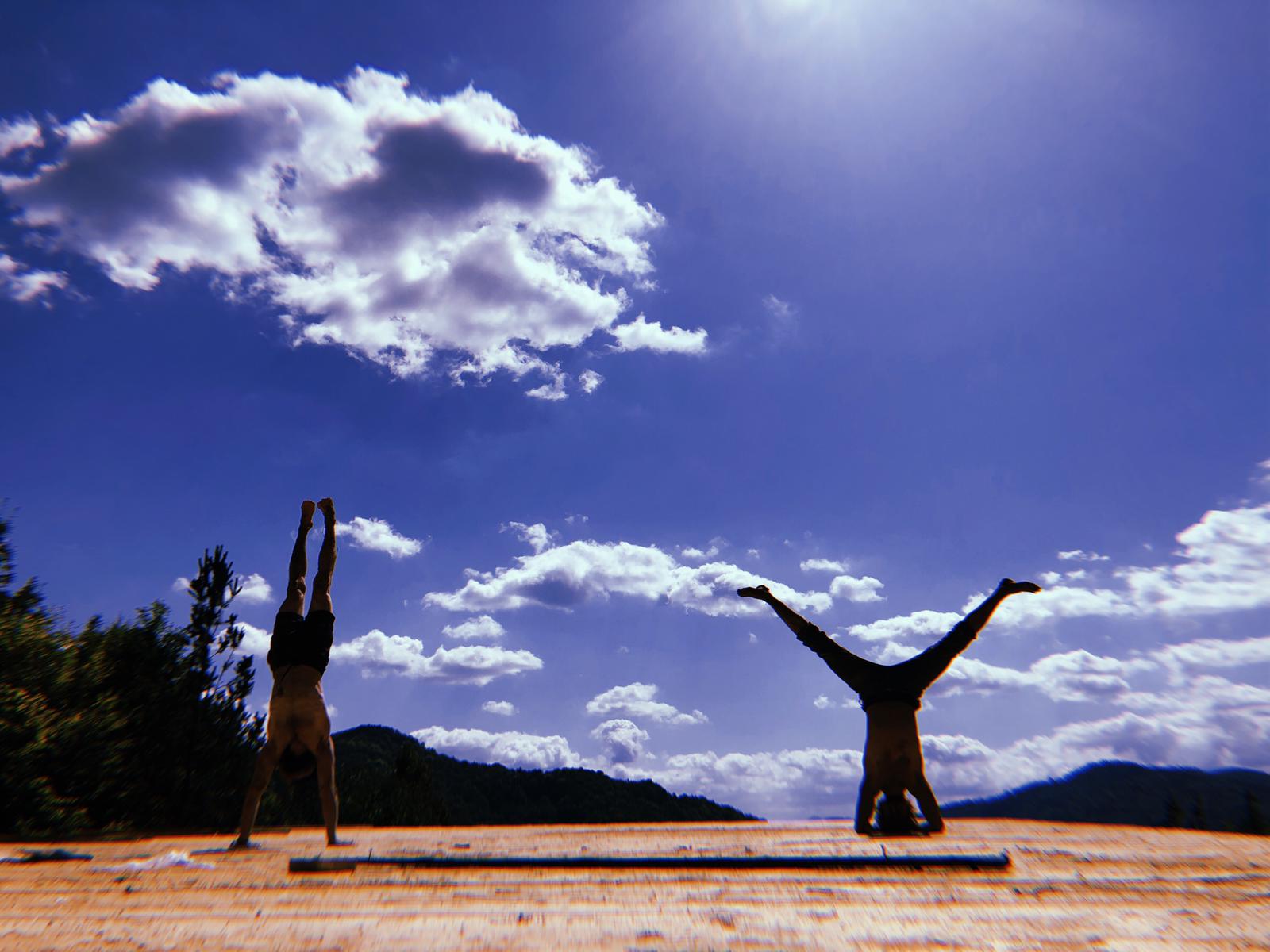 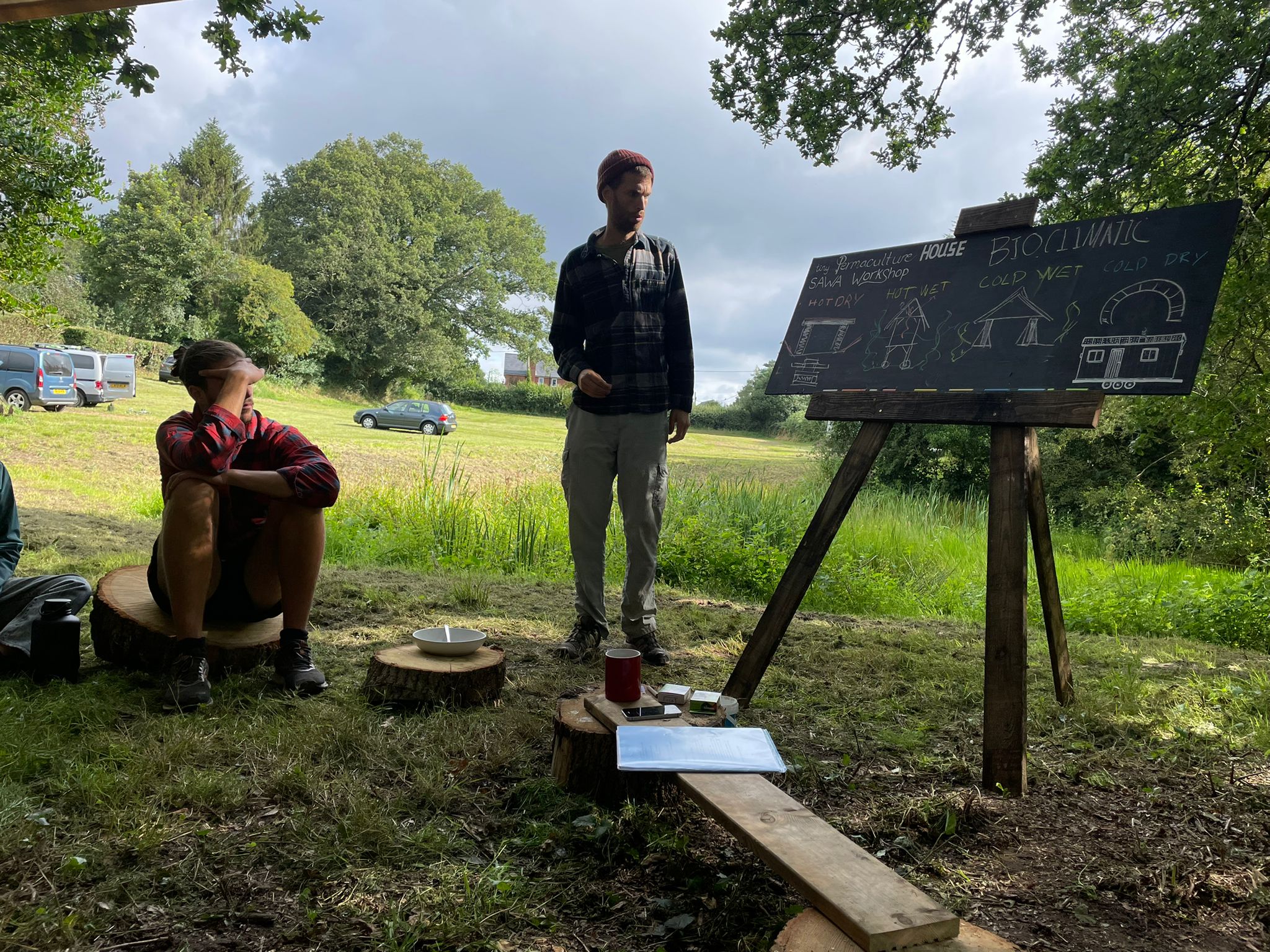 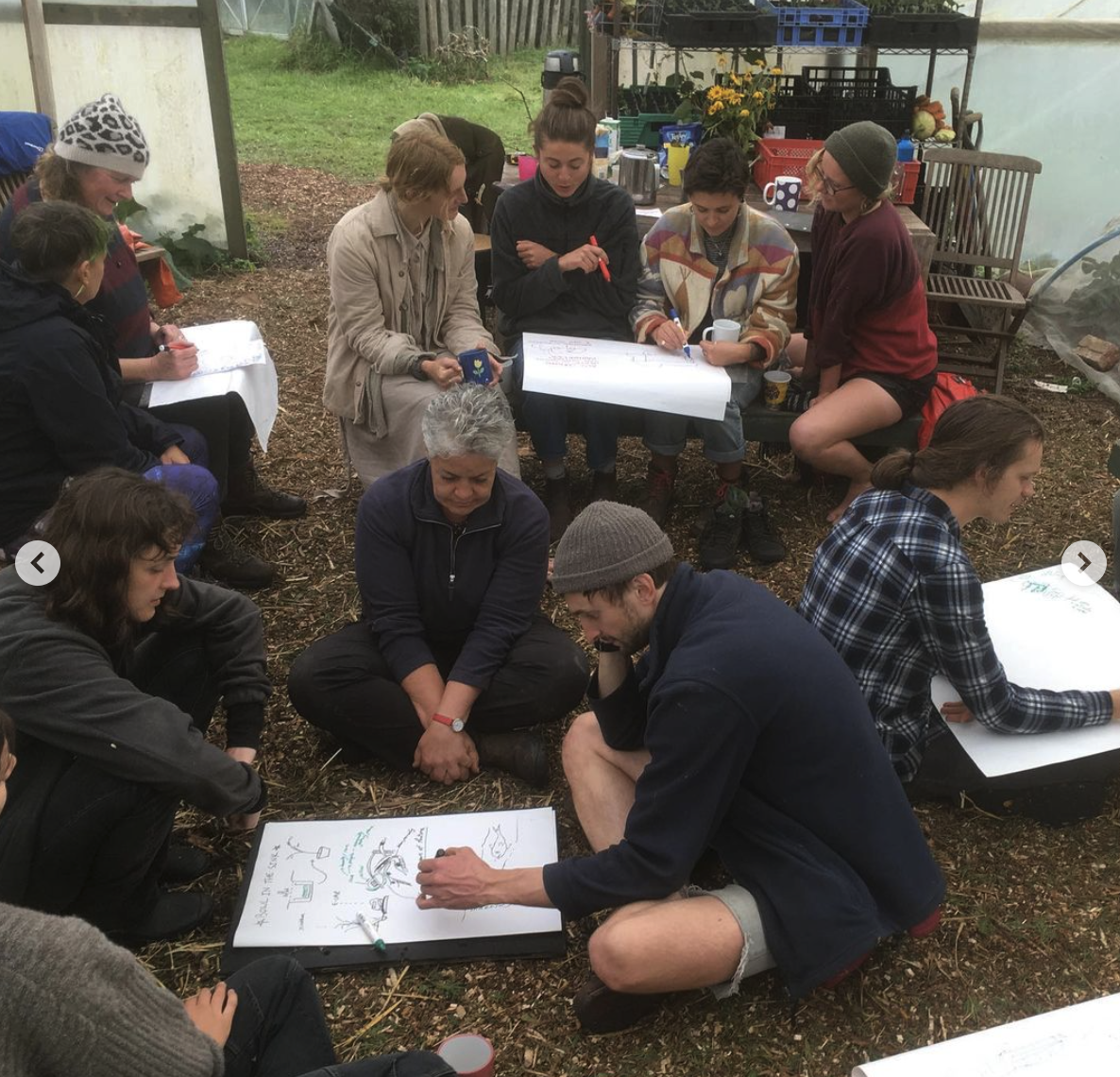 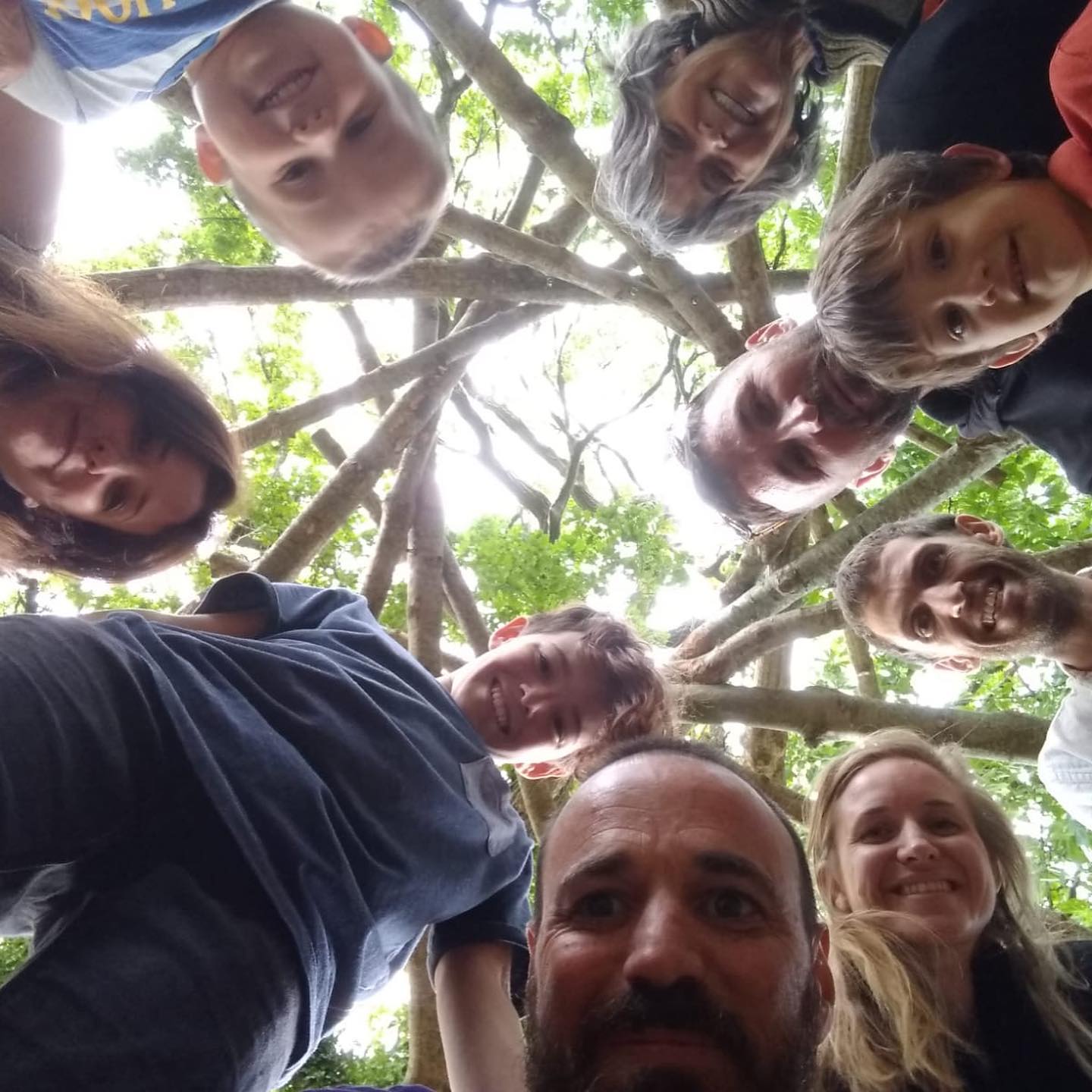 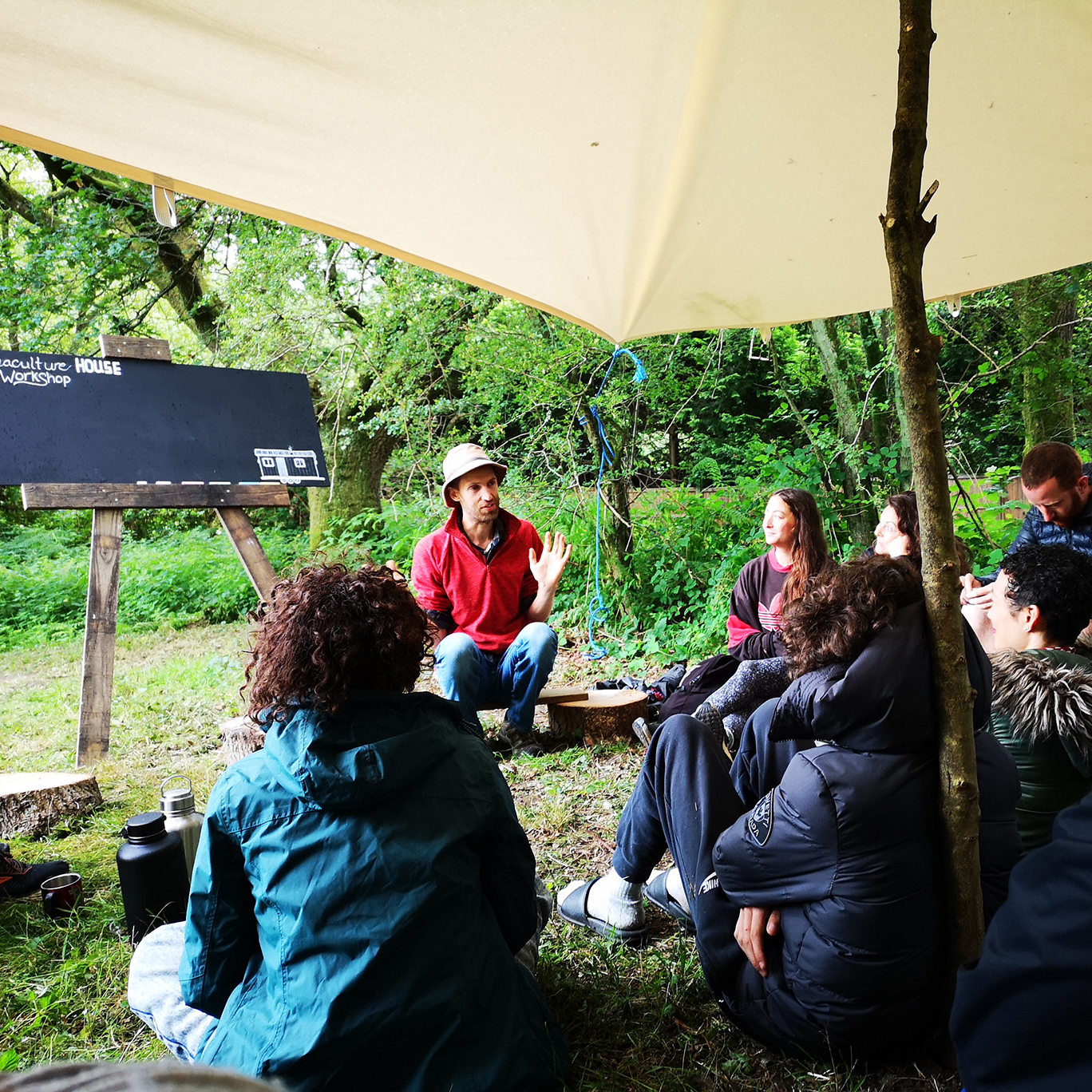 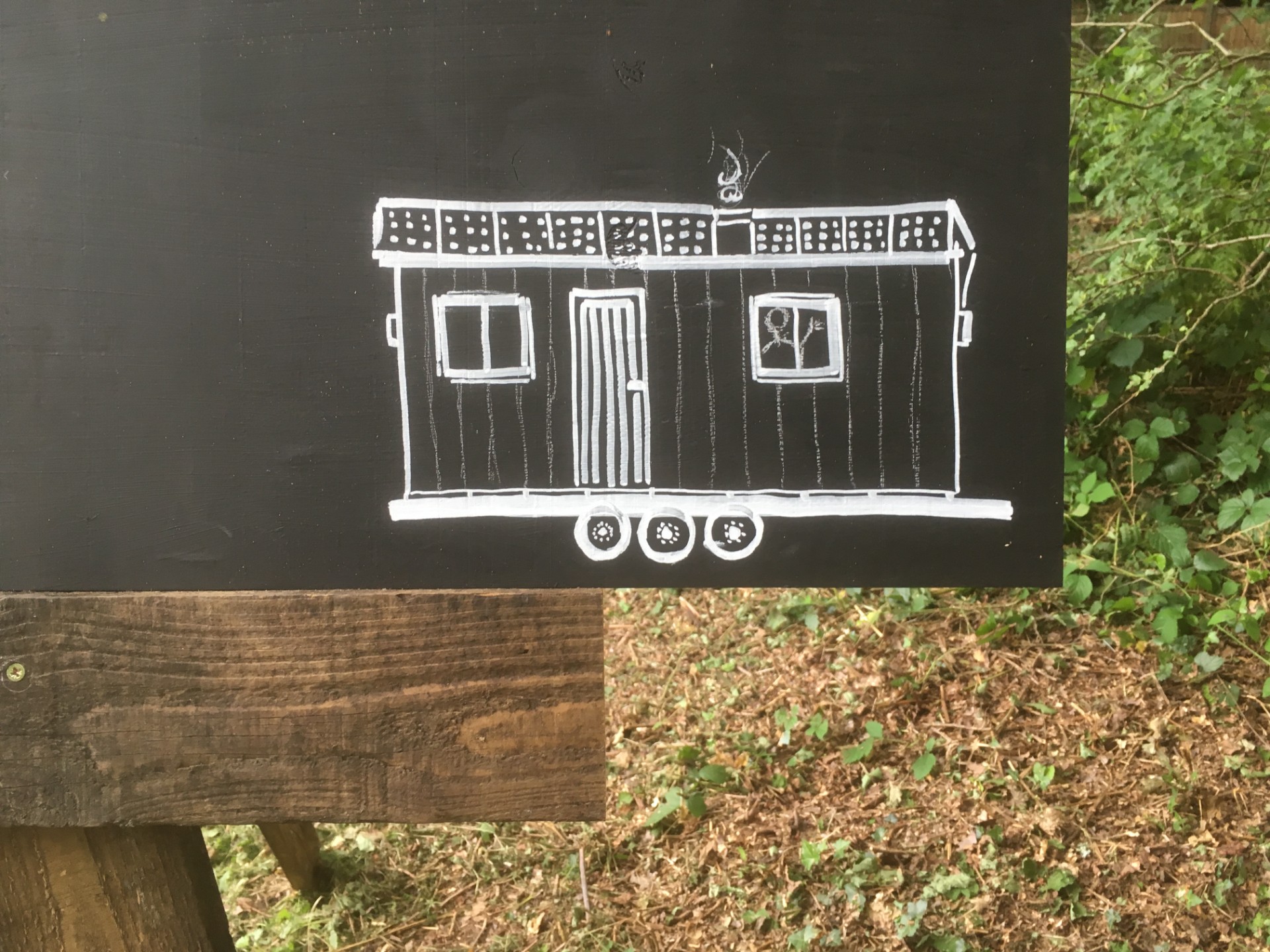 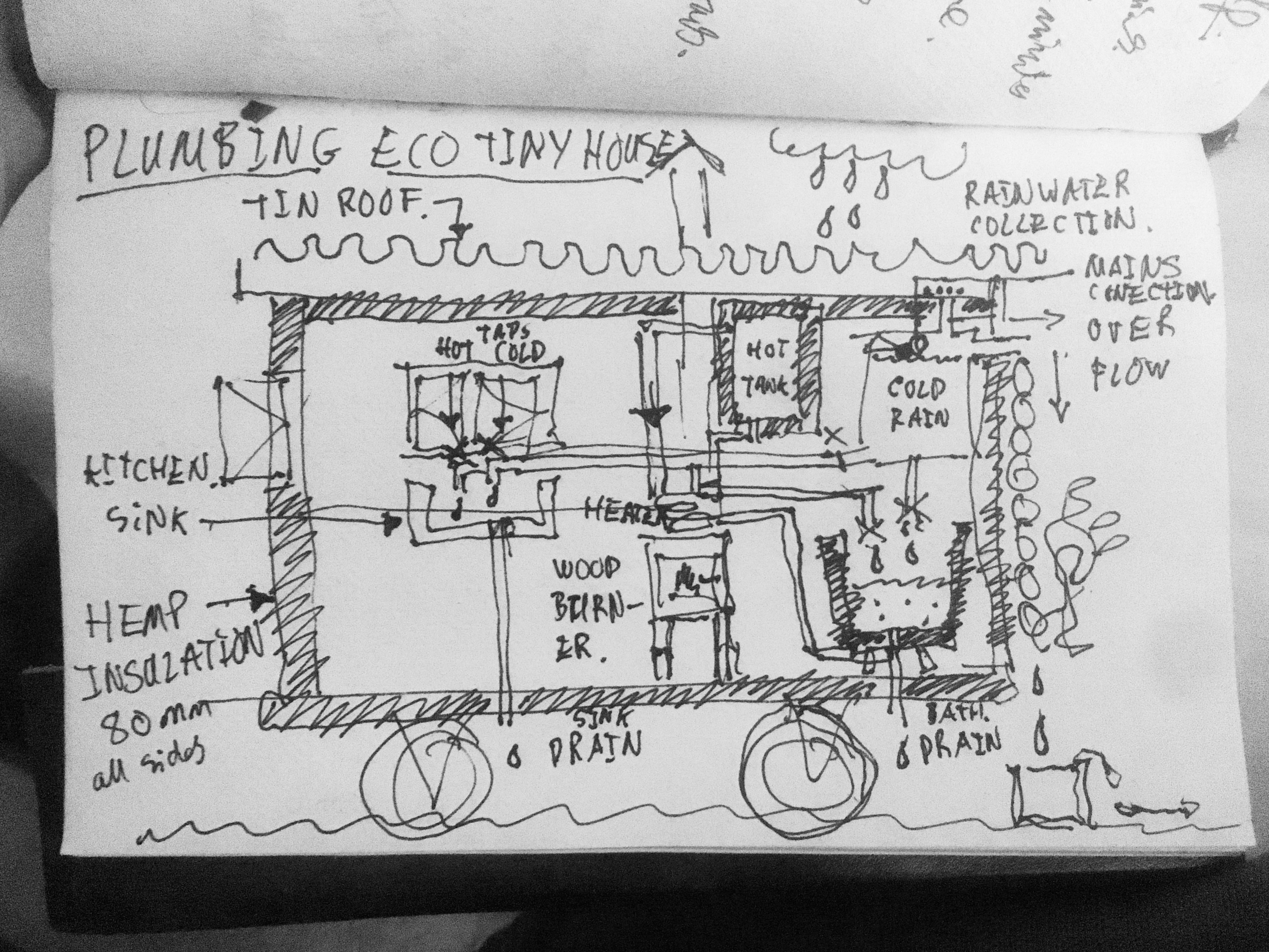 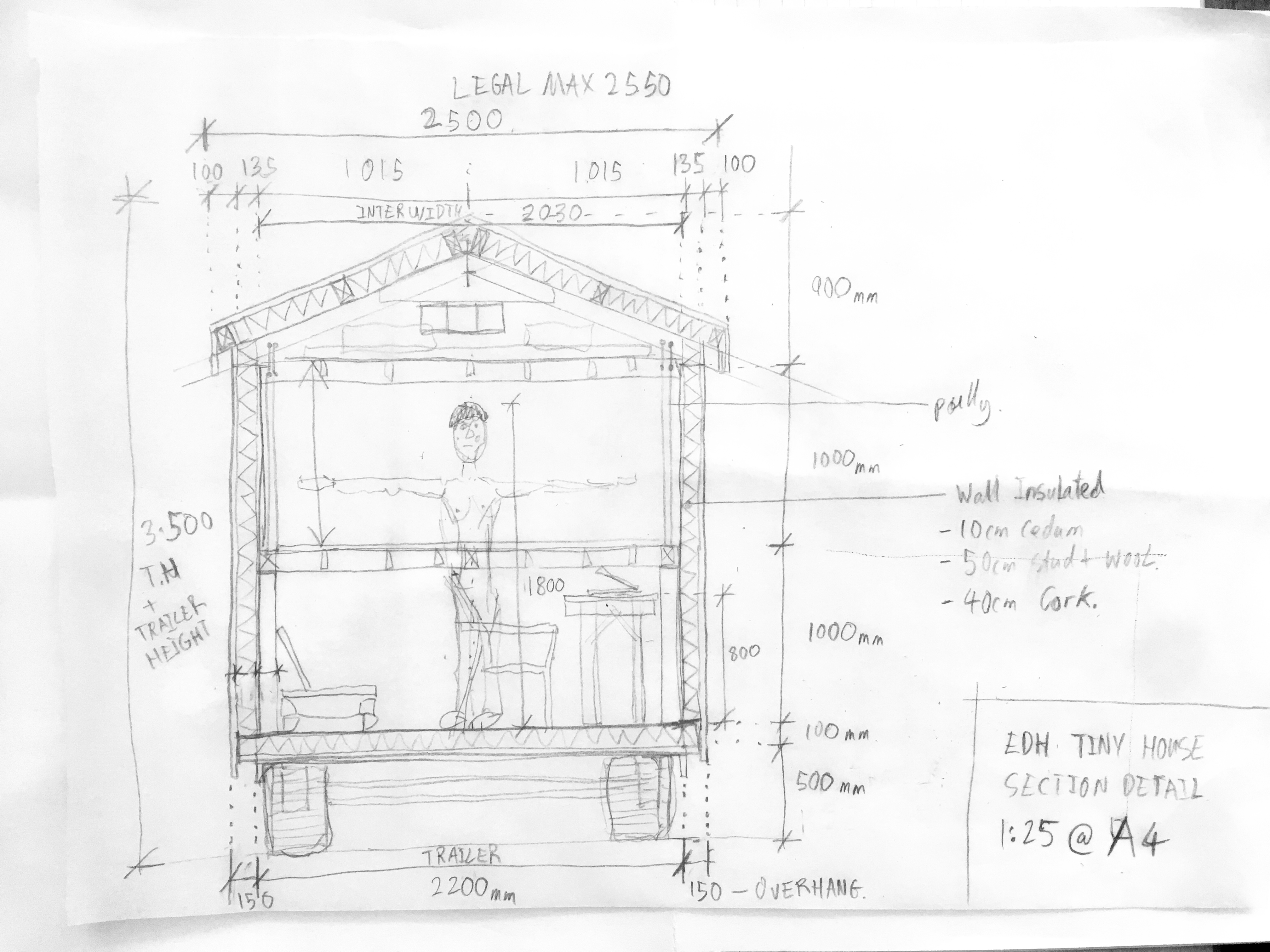 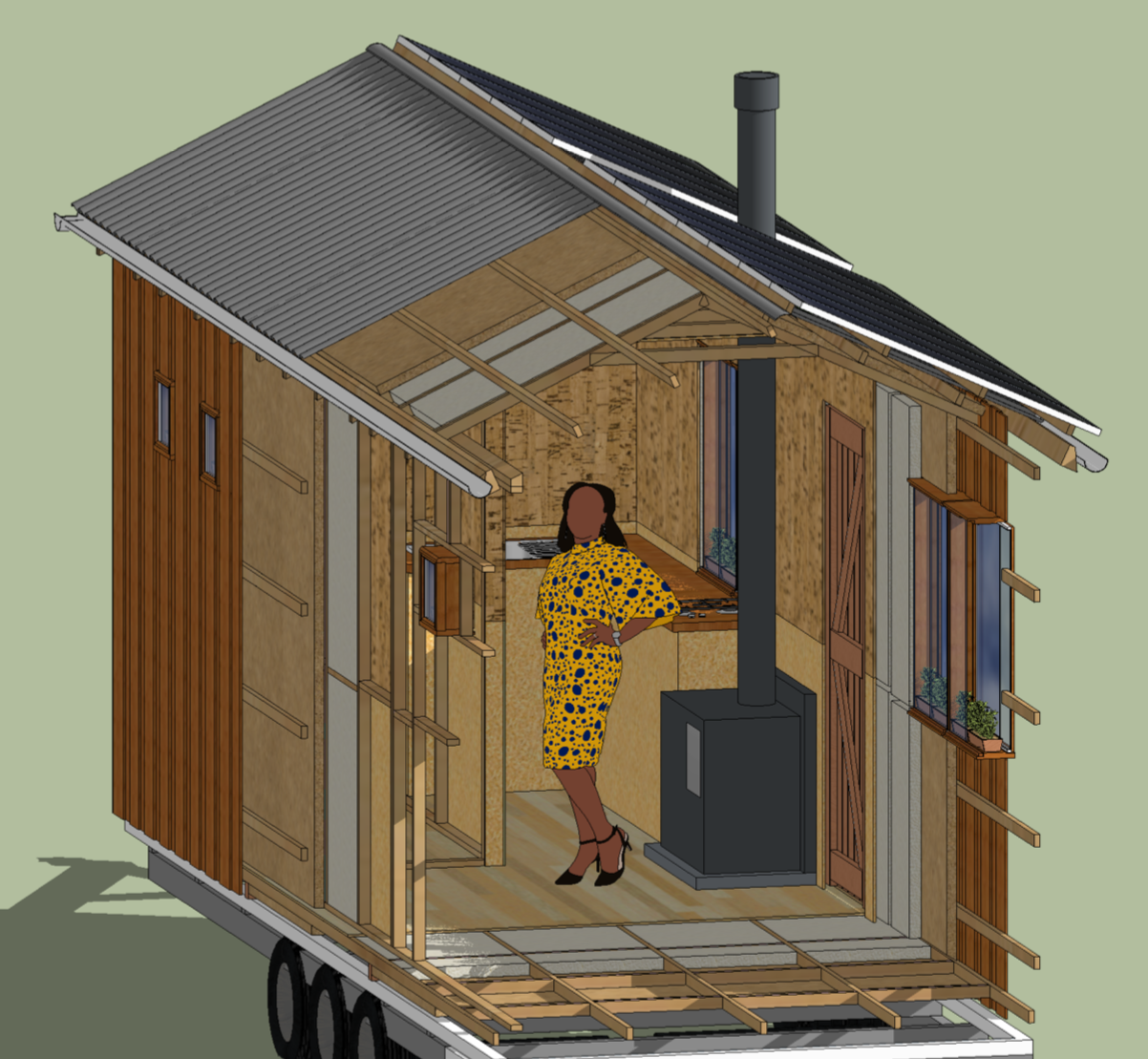 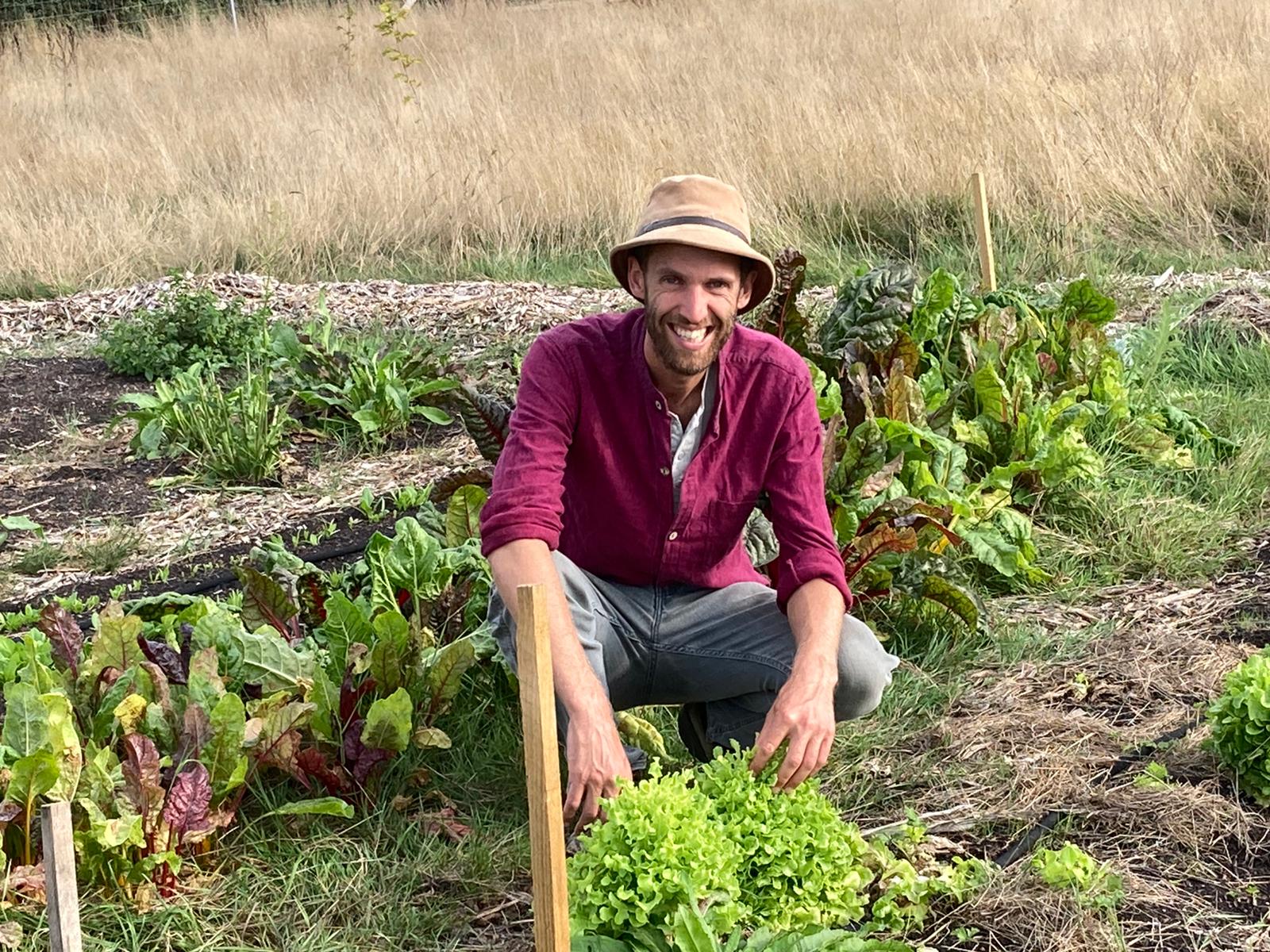 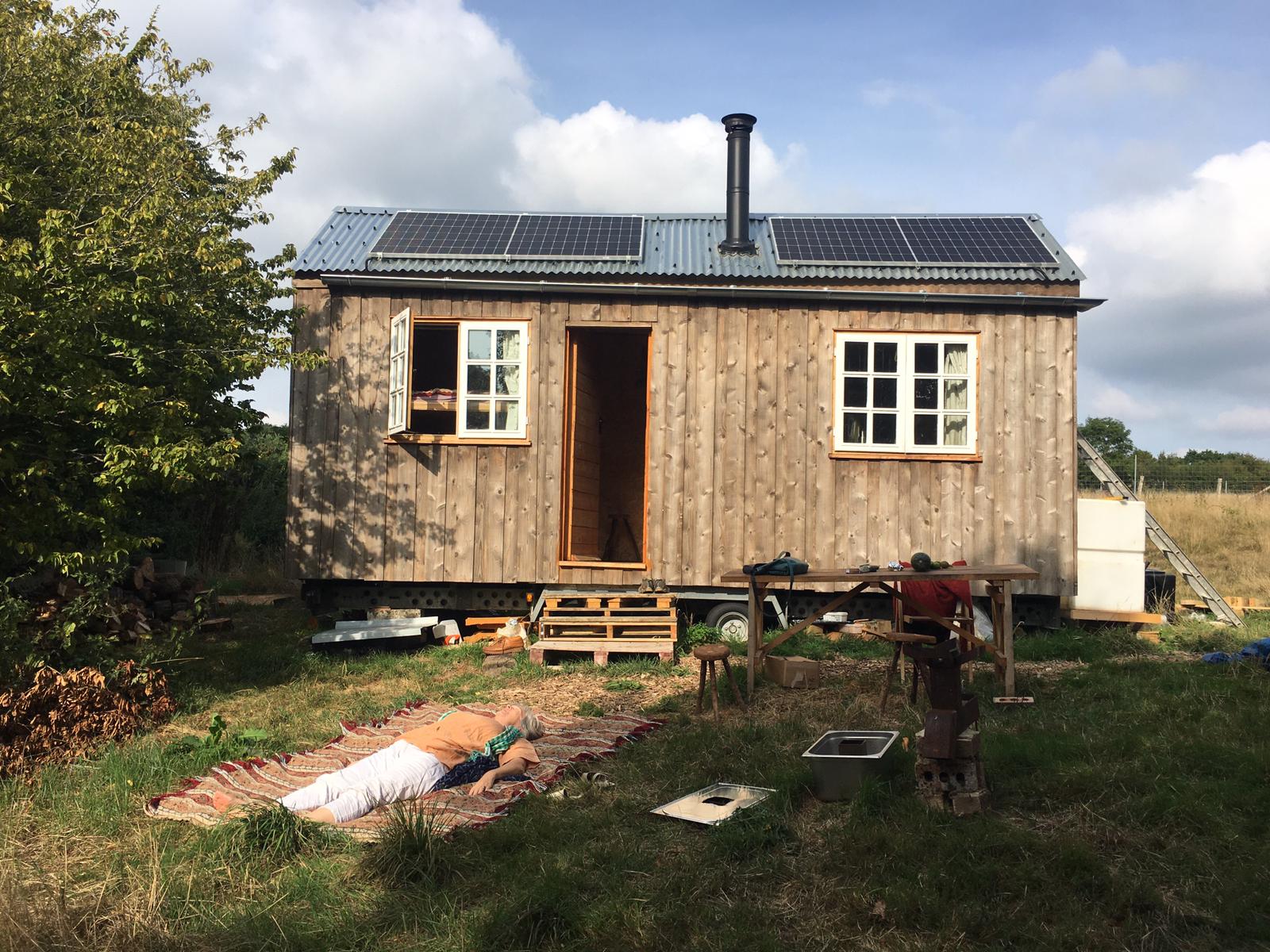 • Full refunds will be offered up until a week before the course starts. Please check the application requirements section before making a booking.