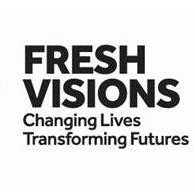 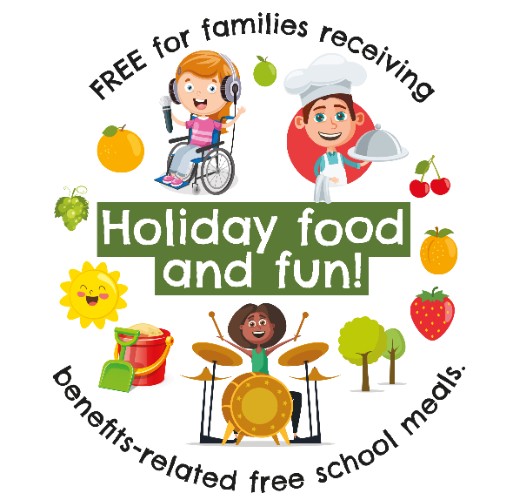 Young people will learn new skills in how to prepare and cook a healthy meals using the skills and experience from our Tutor, John Day. Our Tutor is a local college Tutor and he had his own French Restaurant in Hastings many years ago. Some examples will be homemade pizza, lasagne, pies, pasta and desserts :-) This activity is for young people on benefit related free school meals (FSM). The venue is located in the Old Town at The Stade Open Space. Young people should wear comfortable clothing and bring an apron.

Fresh Visions Charity ·Transforming Lives and Changing Futures
Fresh Visions was founded in 2001 by a group of frontline housing workers in London. Day after day they were coming into contact with vulnerable young people on local estates who were asking for their help. Many were lonely, isolated and suffering in silence, living in chaotic households and frequently victims or witnesses of domestic abuse. With an absence of local services, they often had nowhere else to turn to. Fresh Visions was set up to fill this gap in local support. Over the last 16 years the charity has helped transform the lives of hundreds of young people every year. 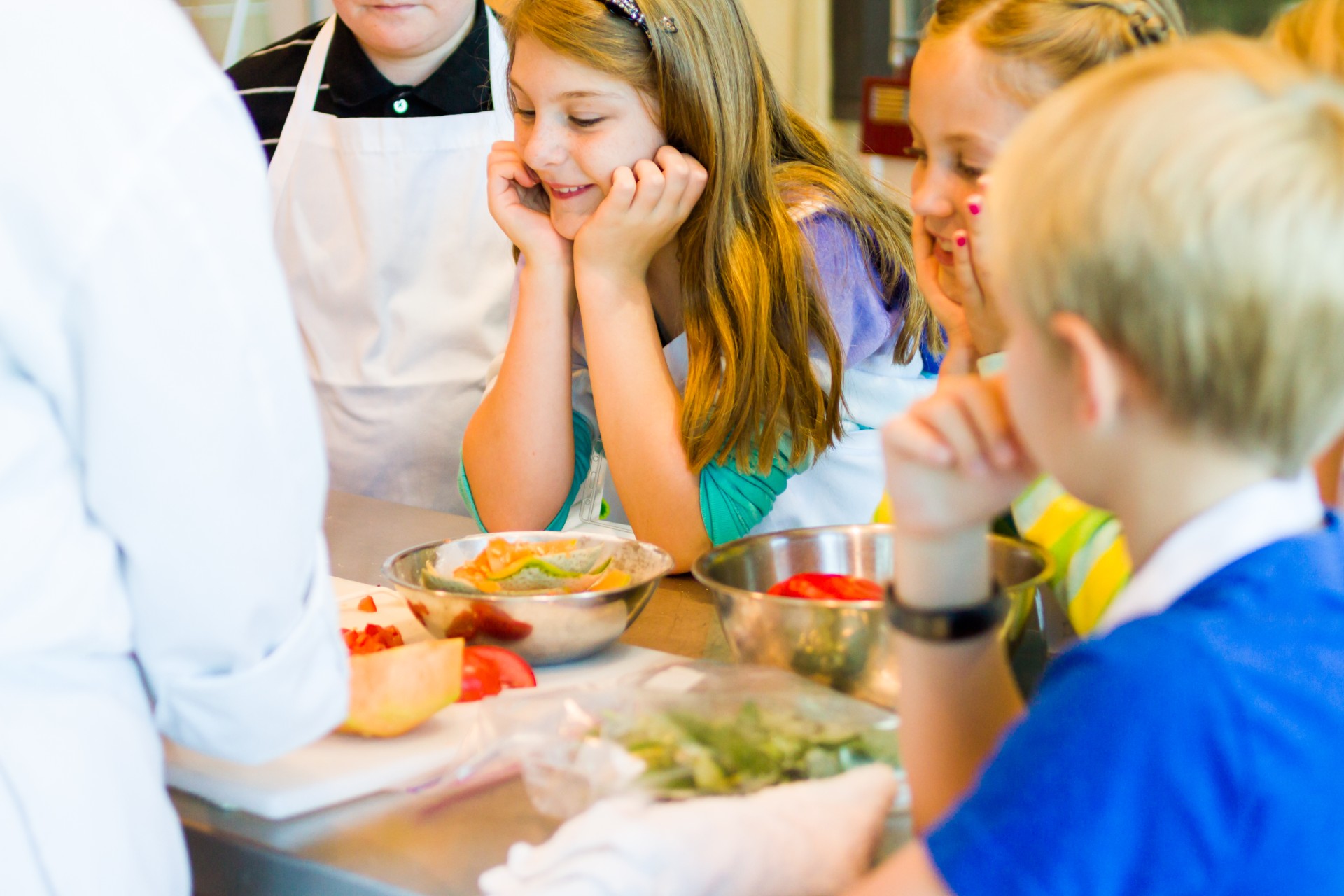 • Free bookings do not require refunds but as places are limited, please cancel if you cannot attend so that your place can be offered to someone else.