Live the Life of a Farmer

Pull-on your wellies and prepare to muck in. 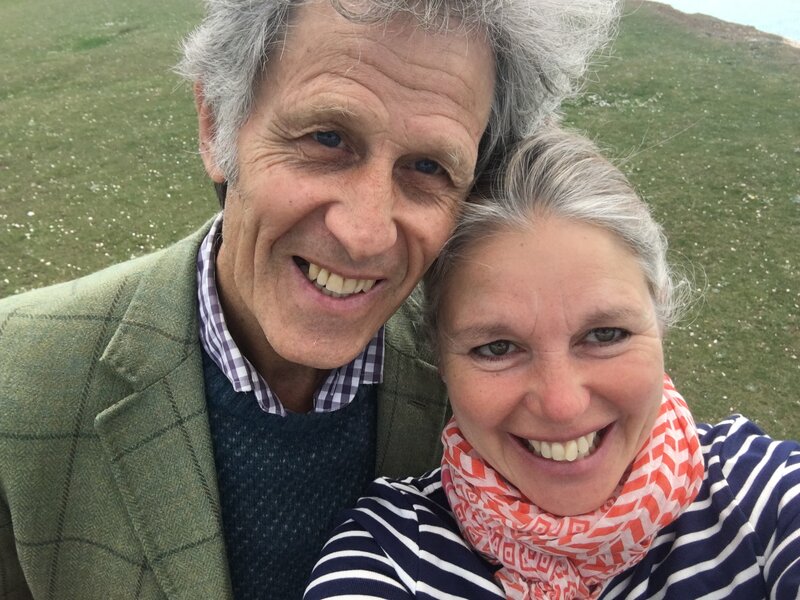 Mentored by Jayne and Michael Duveen

Mentored by Jayne and Michael Duveen

We are delighted to offer a morning on the farm with Michael and Jayne who have been doing what they believe for over 30 years - good farming practise produces healthy food, an environment where animals and wildlife flourish, maintains the health of the soil and is in harmony with the environment around us. Pull on your wellies and be prepared to 'muck in' (or 'muck out' as the case might be) and experience the ups and downs of being a farmer. The farm is small with 12 cows and their offspring and 60 sheep and lambs. The beginning of the day starts with bedding down and feeding the cows. Once seeing them all content we become shepherds and walk the farm to count and check the sheep and lambs. In March the sheep will be lambing so there may even be an opportunity to watch lambs being born and certainly enjoy watching the new-born skip, jump and race as they embrace their new lives. Whilst walking the farm different trees will be identified, grasses in the pasture will be spotted...

Jayne and Michael Duveen·Sustainable independent farmers
Jayne is a lover of the outdoor world, family, friends and animals. She embraces the challenge of being a mother, a wife and assisting in running the farm and finds her sense of humour helps enormously when things don't always go to plan! Michael is an upstanding, stoic, incredibly hardworking individual who loves his animals and the land he works on. Michael trained as a land-agent and saw the demise of the small farmer and the farming traditions that they had upheld for generations due to the encouragement from the EU to produce cheap food. He was concerned by the use of artificial fertilisers and pesticides on the land and the increased animal herd and flock sizes. Farming was moving away from agri-culture to agri-business. As a result of seeing this change Michael put his hand to the plough and has spent his life farming using sustainable farming methods. Jayne comes from a long line of farmers. Her family's farm was a small dairy farm. When studying agriculture Jayne visited friends farms that were vast. All the hedges had been removed. The cattle sheds were empty. There were no crop rotations. Cereals were grown year in year out. Every year she joined friends on their enormous tractors that had booms that spread over a long distance spraying the crops copious times with herbicides, pesticides and fertilisers. Each year she saw the yields drop and the pests and weeds became immune to the herbicides and pesticides. More and more herbicides and pesticides had to be used. Also being concerned by what she saw and experienced Jayne set to and assisted small, traditional farmers in marketing their produce. She also wanted to see more people have a direct link with the food they eat and set up a number of farm shops. During this time she came across a farmer selling organic, raw Guernsey milk. He gave her some of his old-breed organic strawberries along with his organic, unpasteurised Guernsey cream. She tasted them and never looked back. Ever since she has wanted to give people the opportunity to share the same experience by having access to good food.

To give you an appreciation of food and to understand what good farming practise is. To feel connected with the natural world.

Yes. You need to be strong to be a farmer too. You will feel very satisfied at the end of the day after the physical work you have undertaken. 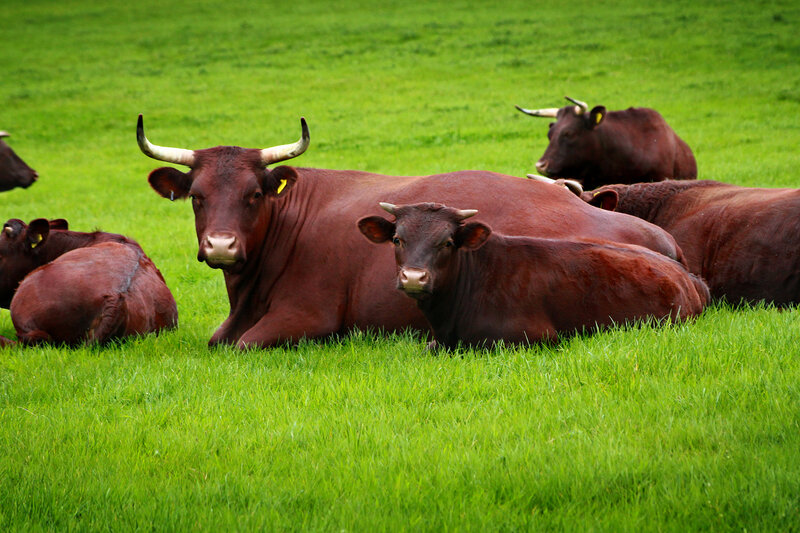 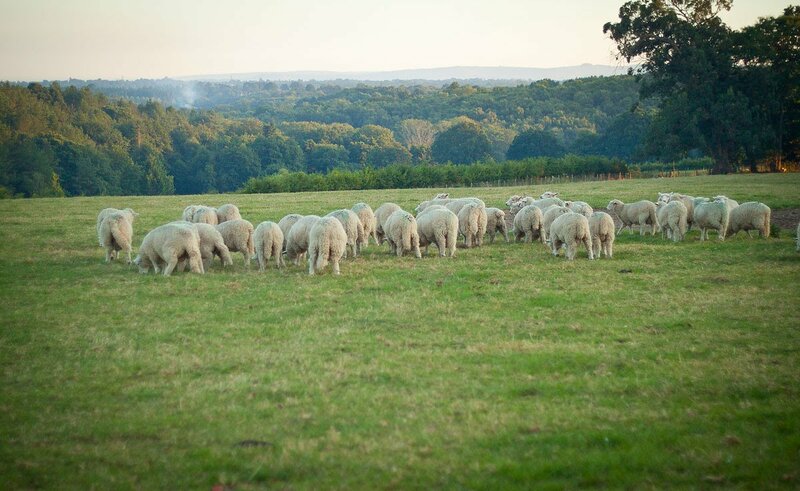 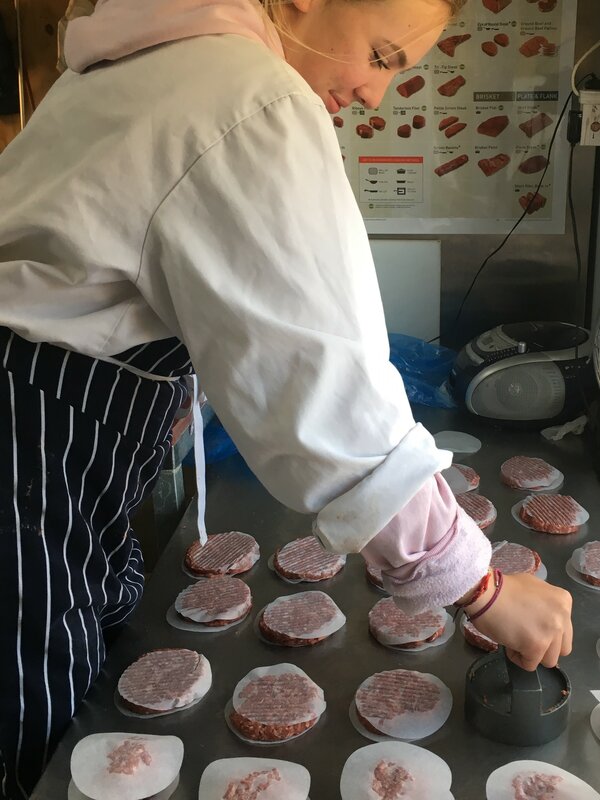 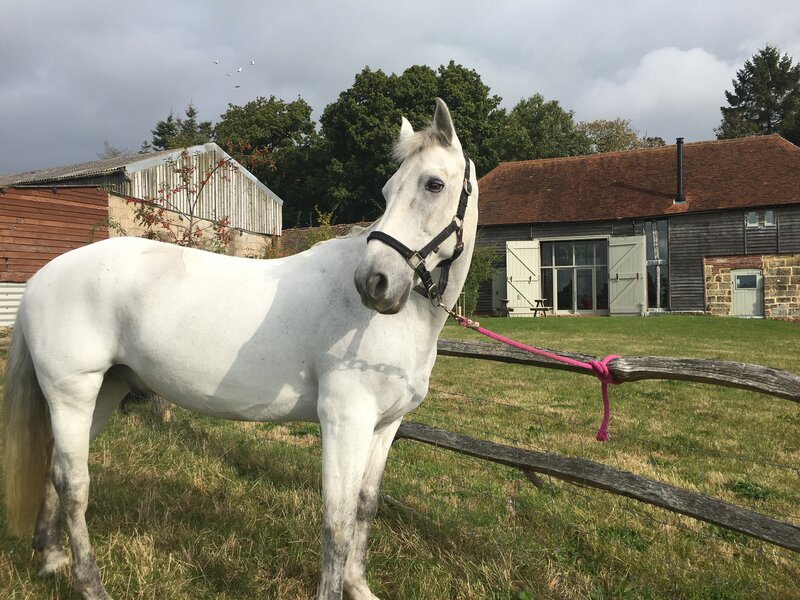 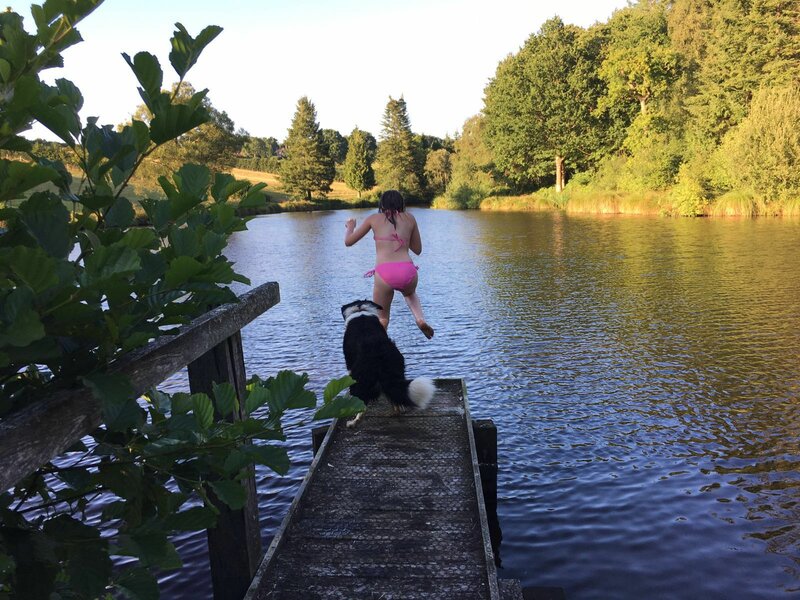 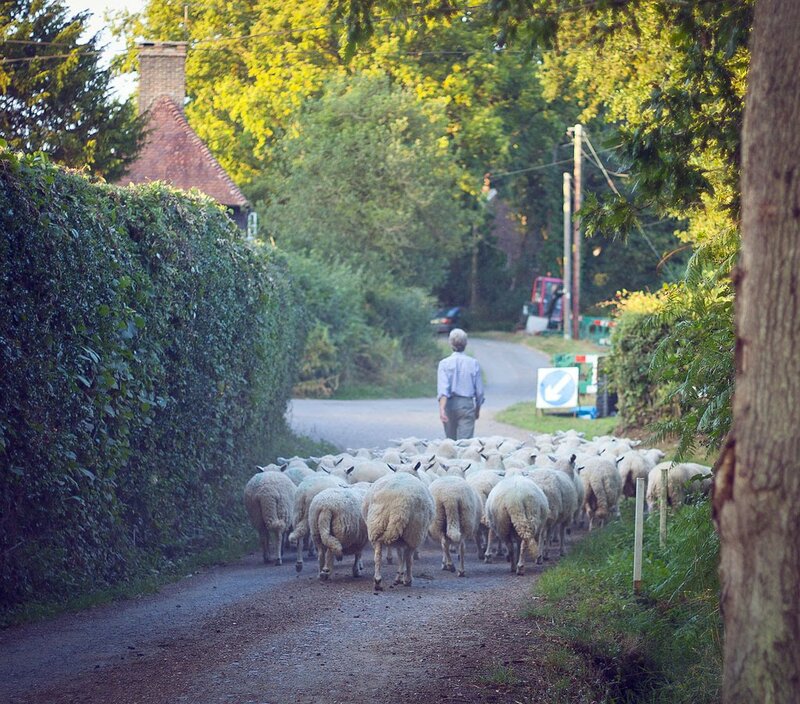 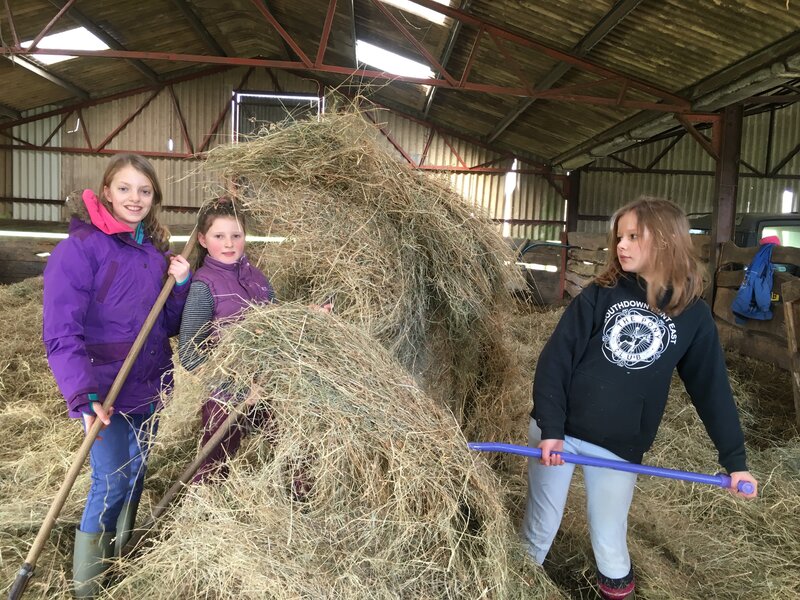 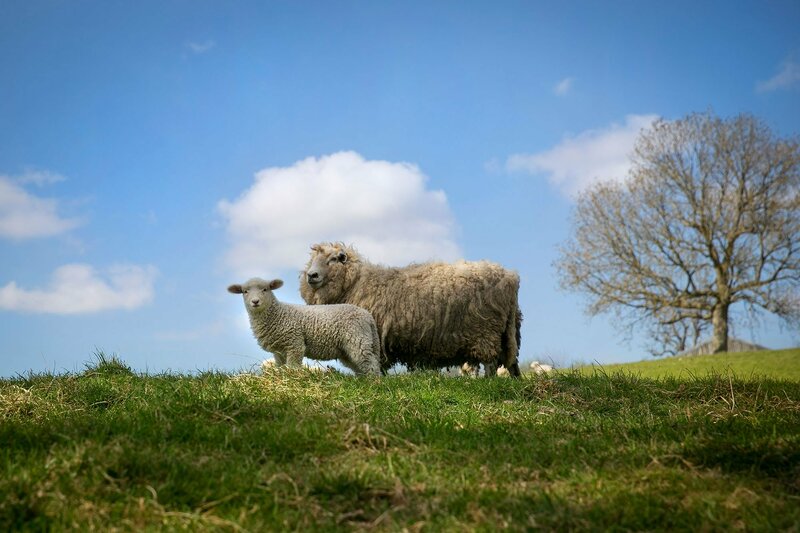 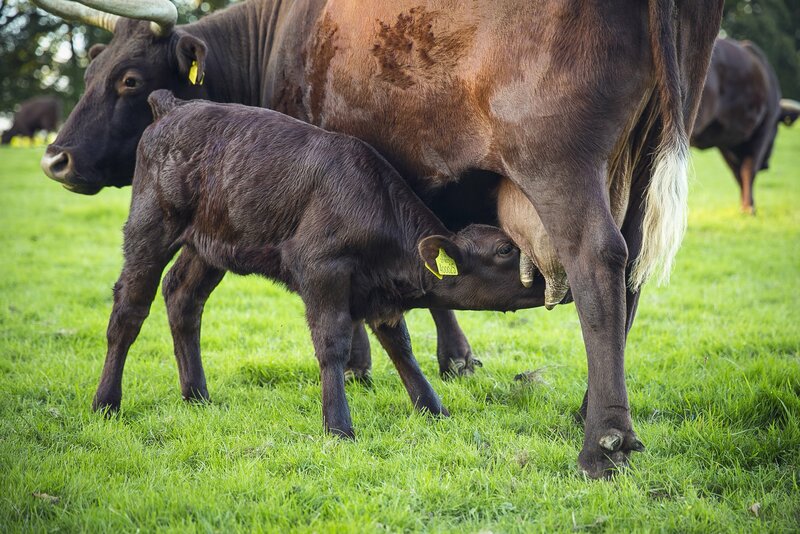 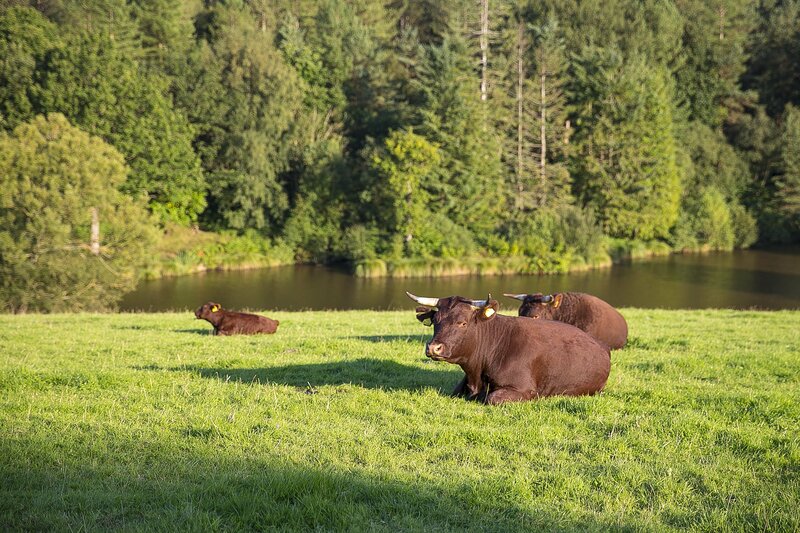 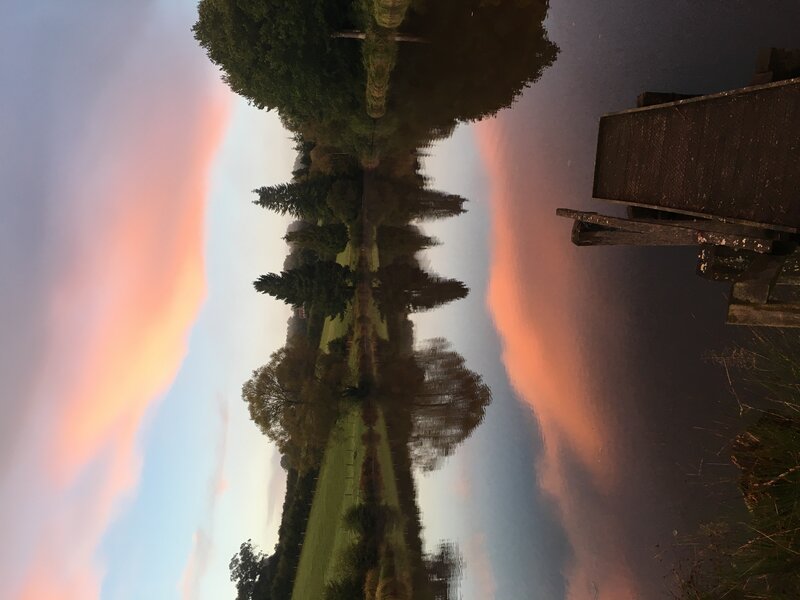 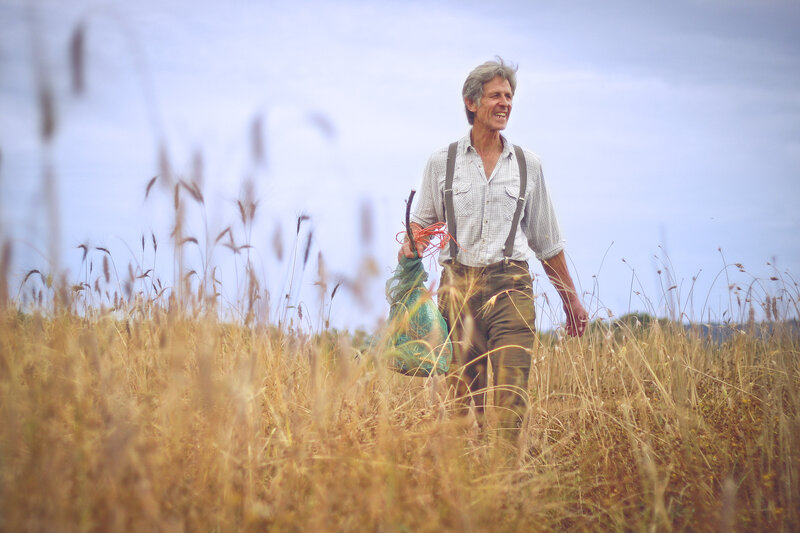 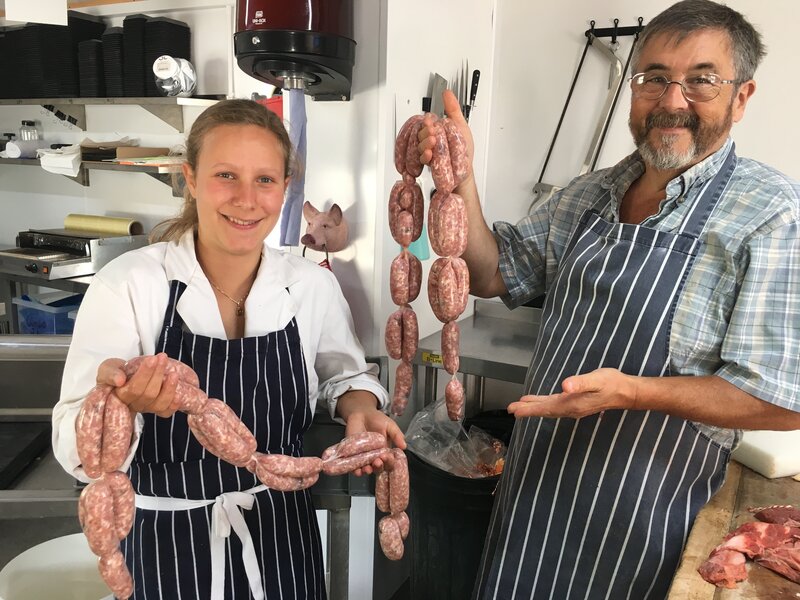