An intensive production for young performers 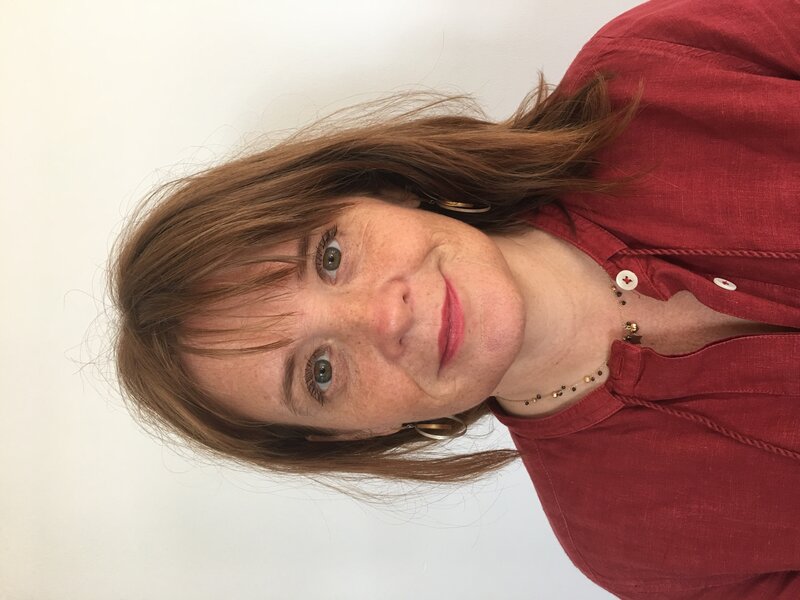 Connecting people to their voice

I am delighted to offer an amazing opportunity for young people to experience a professional run rehearsal leading to a production devised by the company. This programme will be run with some after school sessions and some weekend afternoon sessions over a 6 week period. We will be highlighting and utilising each participant's individual skills such as writing, lighting, singing or music composition. We will be honing in and using these individual gifts as our source material to create the form of the piece. If you don't feel that you have a particular special interest, then we will gladly harness your imagination and openness to reveal the benefits of a generalist. I will choose the performance from the ideas generated collaboratively in the first sessions and the group will devise and create a high-quality rehearsal and performance plan. In the rehearsal sessions, we will research and develop the ideas through drama games, improvisation, mind-mapping and other techniques. T...

Jo McInnes·Connecting people to their voice
I have worked extensively as an actor and director for companies including BBC, Channel 4, Royal Court and RSC. I am an Associate Director of the Hackney Showroom. I have directed for the Royal Court Theatre, The Old Vic and Hampstead Theatre and have directed television for the BBC and Channel 4. I am also an award-winning radio drama director for BBC. Examples of productions include: THE HARDEST RAIN by Zawe Ashton, One Voice at The Old Vic, 2018 THE SAME DEEP WATER AS ME by Nick Payne, Guildhall School of Music and Drama, 2017 3 SHORT PINTER PLAYS, HAMLET, BOY and many more for Guildhall School of Music and Drama, 2016 VALHALLA by Paul Murphy, Theatre 503, 2015 36 PHONE CALLS by Jeremy Brock, Hampstead Theatre, 2015 ANOTHER PLACE by D.C. Moore, The Drum, Theatre Royal Plymouth, 2014 I CAN HEAR YOU by E.V.Crowe + THIS IS NOT AN EXIT by Abi Zakarian, Midsummer Mischief Season, RSC Stratford and Royal Court Theatre, 2014 CARPE DIEM by Ella Thompson, New Views/National Theatre, 2013 RUNNING ON EMPTY, Probe Theatre, The Place/Soho Theatre, 2013 VERA, VERA, VERA by Hayley Squires, Royal Court, 2012 RED BUD by Brett Neveu, Royal Court Theatre, 2010 MARINE PARADE by Simon Stephens with music by Mark Eitzel, Animallink / Brighton Festival, 2010 CHRISTMAS by Simon Stephens, Pavilion Theatre, Brighton / Bush Theatre, London, 2003 TAPE by Stephen Belber, APE Theatre Co, 2003 TV/ FILM THE VERDICT, unscripted television event for RDF Media, BBC 2, 2007 PORNOGRAPHY by Simon Stephens for Coming Up / Channel Four, 2009

To understand how a professional production process happens 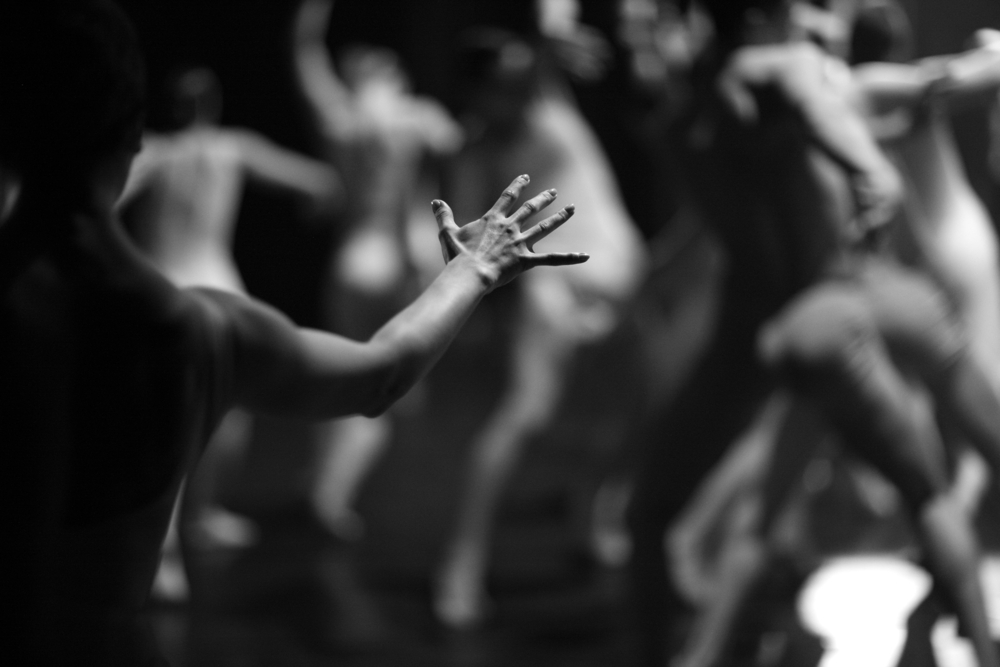 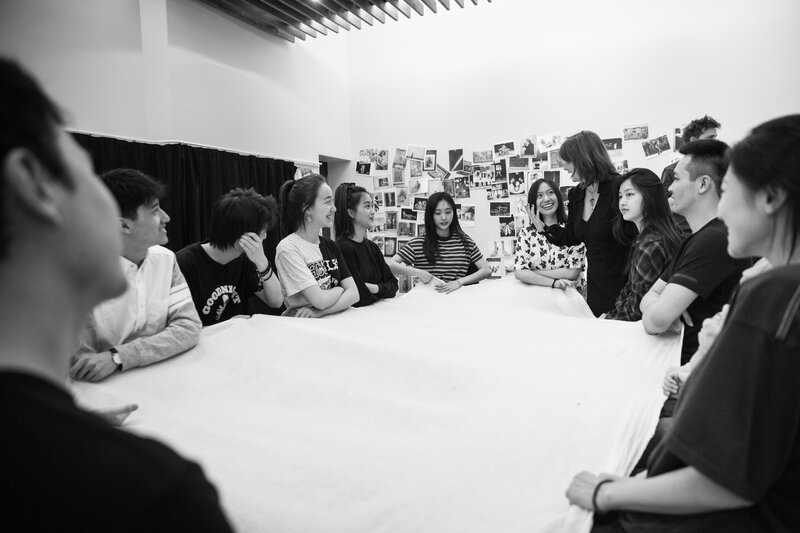 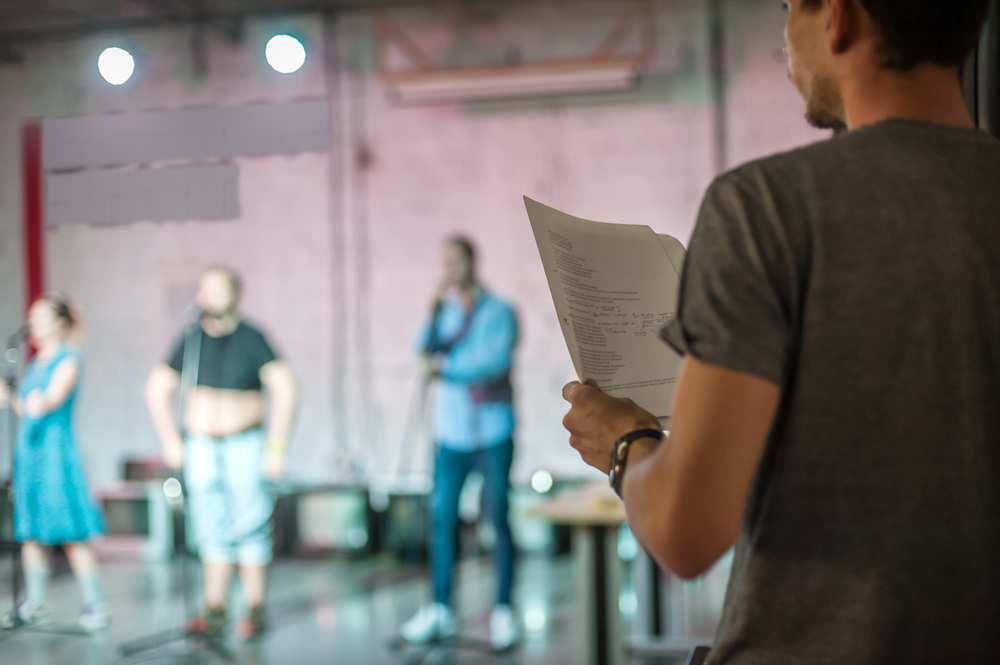