Uckfield Choir with Ginge and Tim

From the Beatles to Beyonce, we sing 'em all. 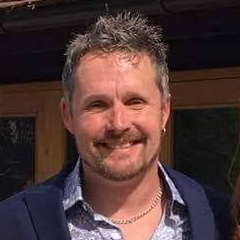 Mentor summary: Music is my life!

Music is my life!

A BIT ABOUT US A growing and dynamic town like Uckfield will now have a choir to match its aspirations. Inclusive, energetic and spreading a bit of much needed joy - as well as promoting positive mental health, community cohesiveness and an outlet for expression. The Uckfield Soul Survivors choir sing contemporary and up-to date songs with arrangements done 'in house' by the musical team of Ginger Millington and Tim Guntrip who, between them, have an extensive knowledge of running choirs and also convincing people that they can actually sing. OUR PHILOSOPHY Some of us have invariably been told at some point in our lives that we can't really sing or to "Not give up our day job", by those either not so confident in themselves, or by those who are trying to make a cheap lame joke. What we don't realise - is that on a deeper subconscious level, our vulnerable minds have registered this information and used it to beat ourselves with. It is amazing how these (seemingly off-the-cuff) rema...

Ginge·Music is my life!
RALPH 'GINGER' MILLINGTON and TIM GUNTRIP GINGER 'Ginger' as he is commonly known, has been involved in music for most of his life. He started singing in choirs from the age of 7, especially under the expert tutorlage of Adrian Adams at St. John the Evangelist, Upper Norwood. Ginger loved choral music, especially harmony and harmonic construction, but was always a Rock n' Roller at heart! He taught himself piano by ear, having a few lessons, but preferring to learn Drumkit and turning pro at 23. Ginger has played in various bands, including a year long stint on the world famous QE2 and has since played with top London function bands, as well as various original artists. Ginger explains,”I was told that Uckfield didn't have a contemporary rock choir and felt that a town like this, with such an abundance of obvious creativity and talent, deserves a good one!” “Tim and I are hugely excited about this project and are hoping to give Uckfield a choir that will grow and quickly become part of the town's very fabric.” TIM Tim is Director of Music at Uckfield Parish Church and a freelance musician across the South East. He is accompanist to a number of choirs, which has taken him recently to the cathedrals of Guildford, Rochester, Brecon, Southwark, Portsmouth and Chichester, in addition giving recitals and concerts and serving on the committee of the Royal School of Church Music for Sussex. Tim has an eclectic taste in contemporary music, particularly from the 80s and 90s. He is excited about the establishment of Uckfield Soul Survivors, as it will be the first choir of its type alongside the many other choirs in Uckfield, and further diversifying the musical culture within the town.

Do I need to be able to read music? No, you don't. If you can then it will help you, but we will include different harmony tracks on our WhatsApp or here on the website, so that you may learn songs 'parrot fashion' - should you so choose. to do so. It's easy! That's how we learn songs we hear on the radio! You'll soon get the hang of it , as we provide music for everyone with the words on as well. Is the Choir open to anyone? Yes, any age! It is completely all inclusive, although children under 14 must be accompanied by an adult Does the choir have any religious doctrine? No we are a non secular choir with no connection to any religious doctrine. The church are kindly allowing us the use of their wonderful space.

To learn to sing 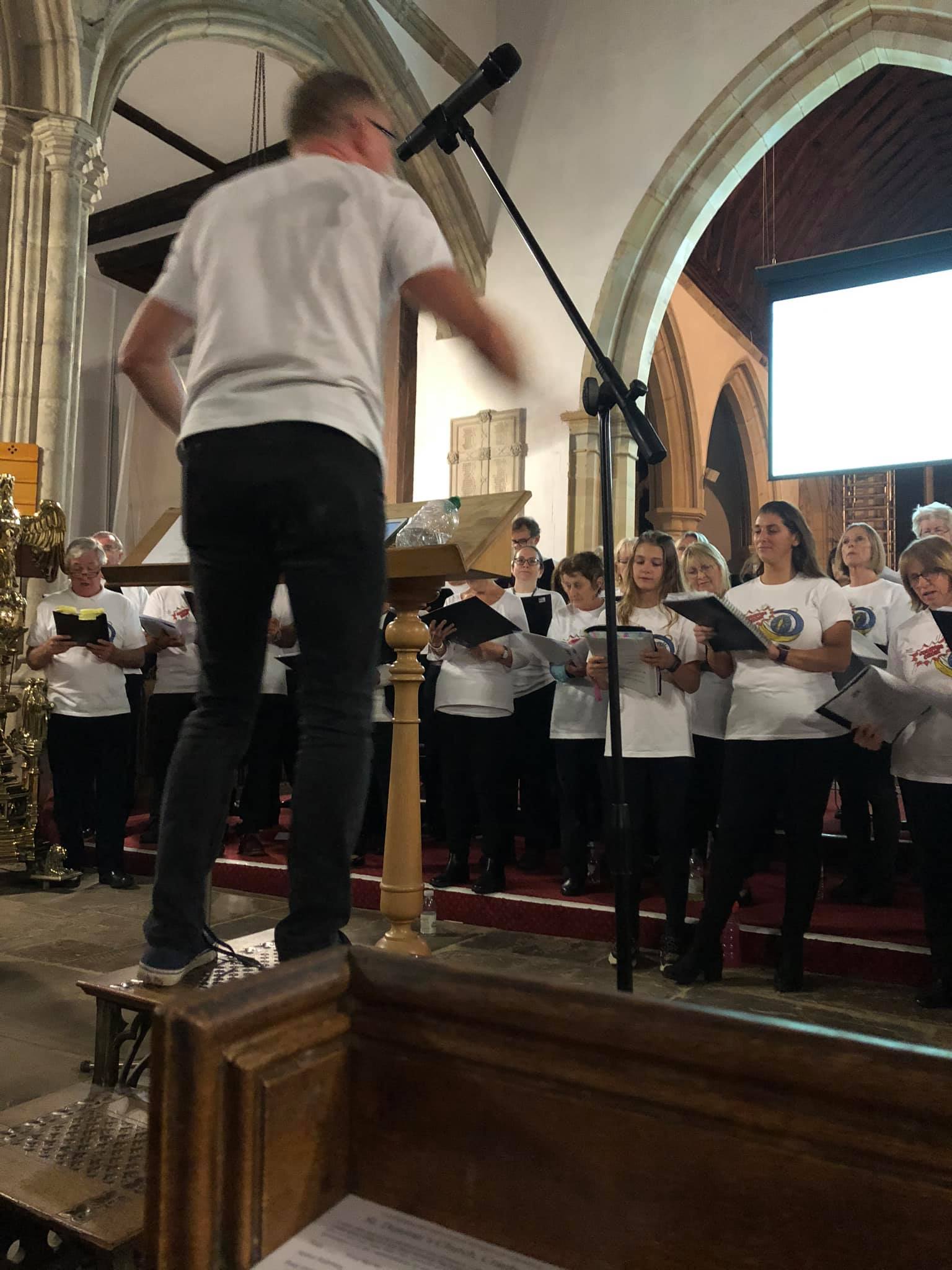 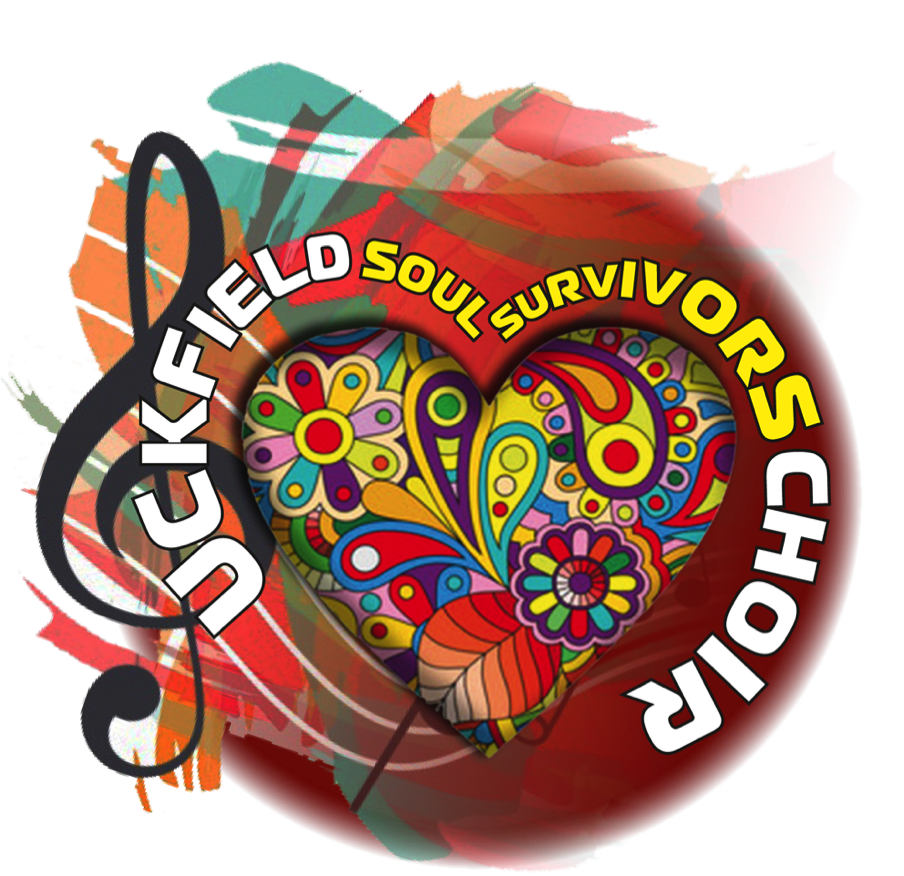 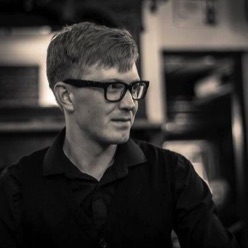 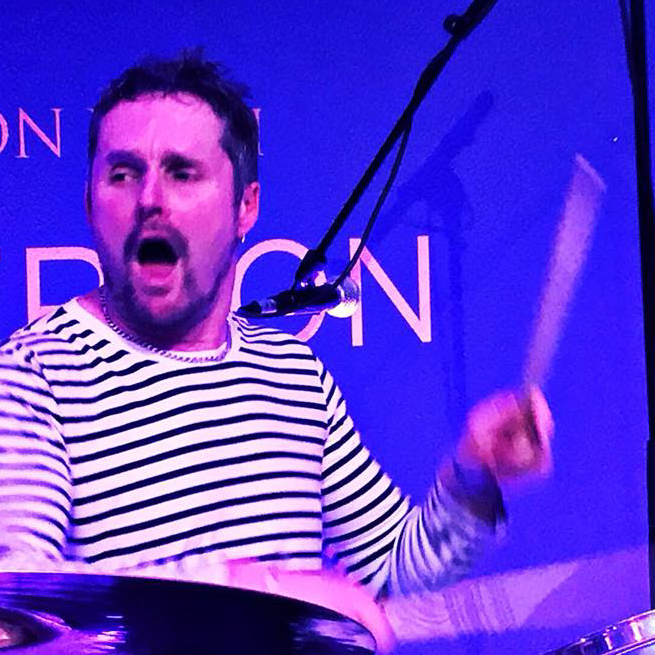 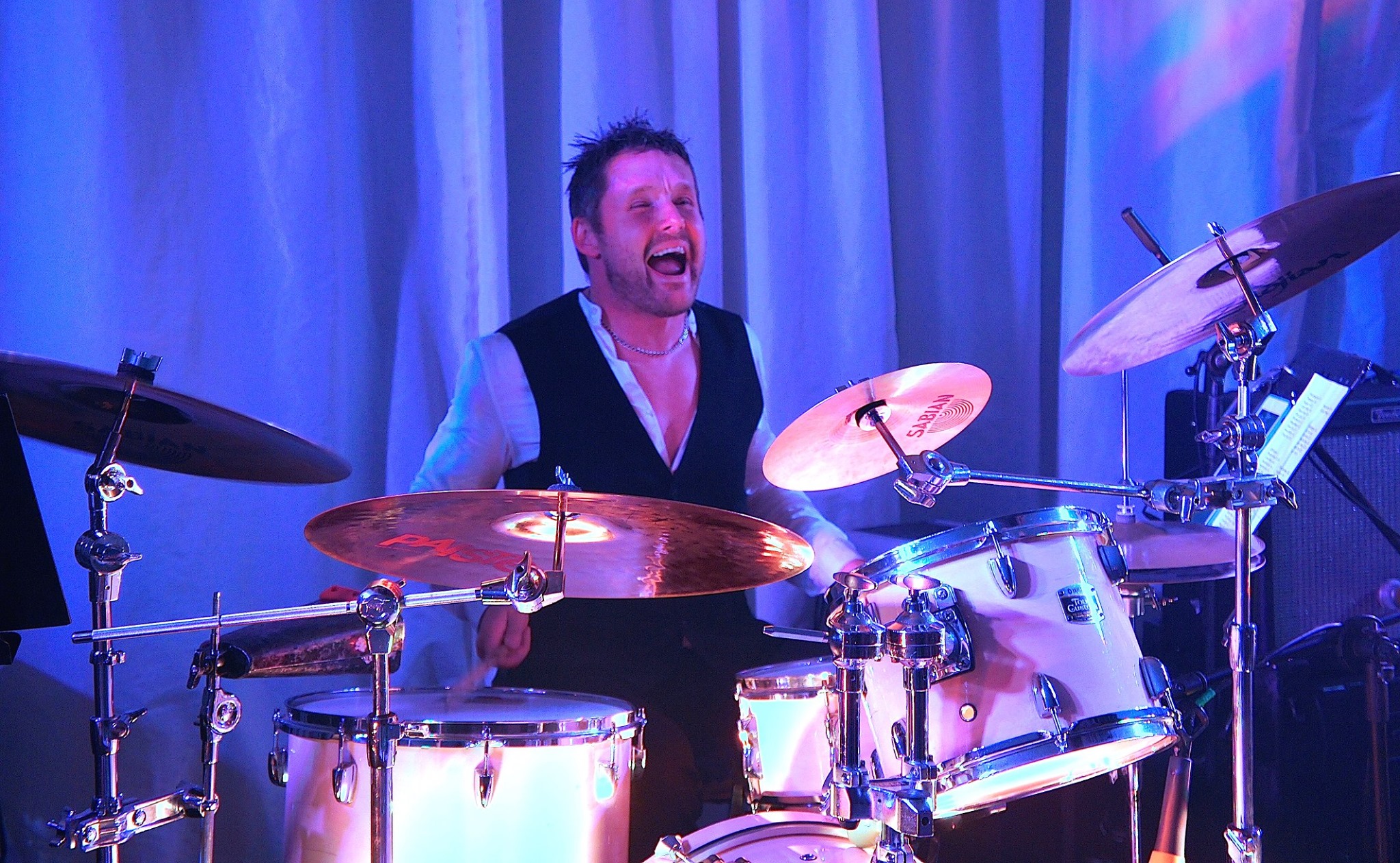 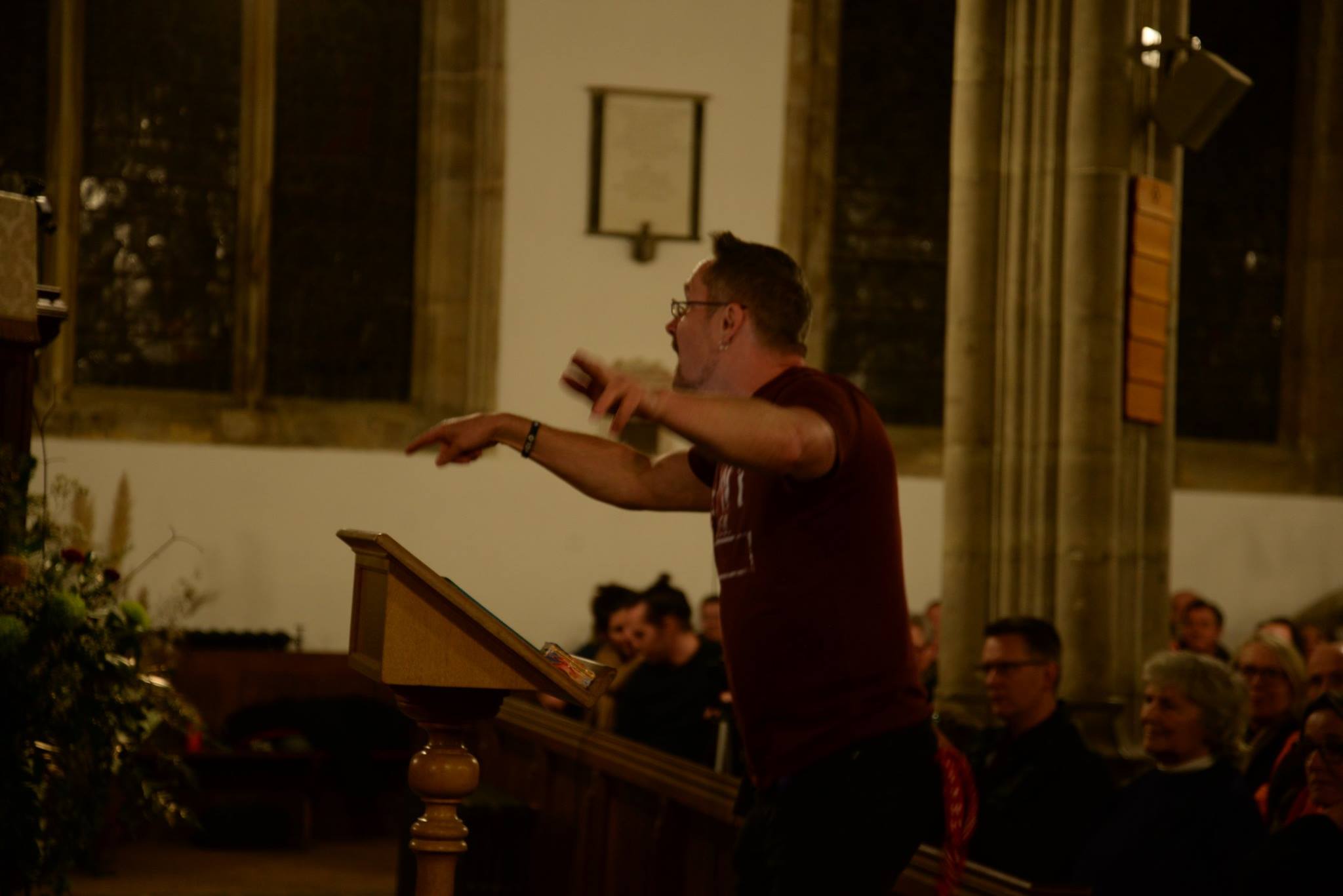 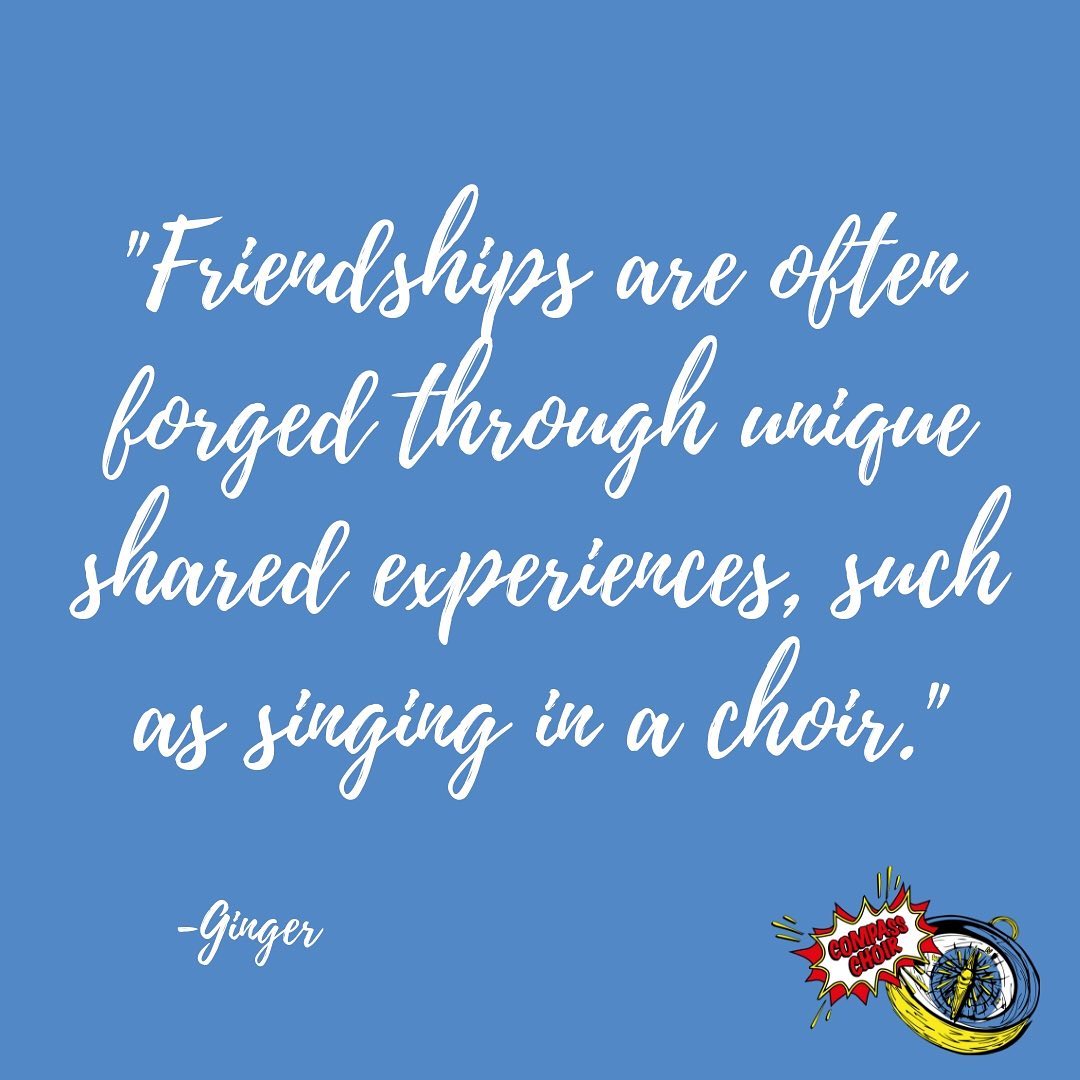 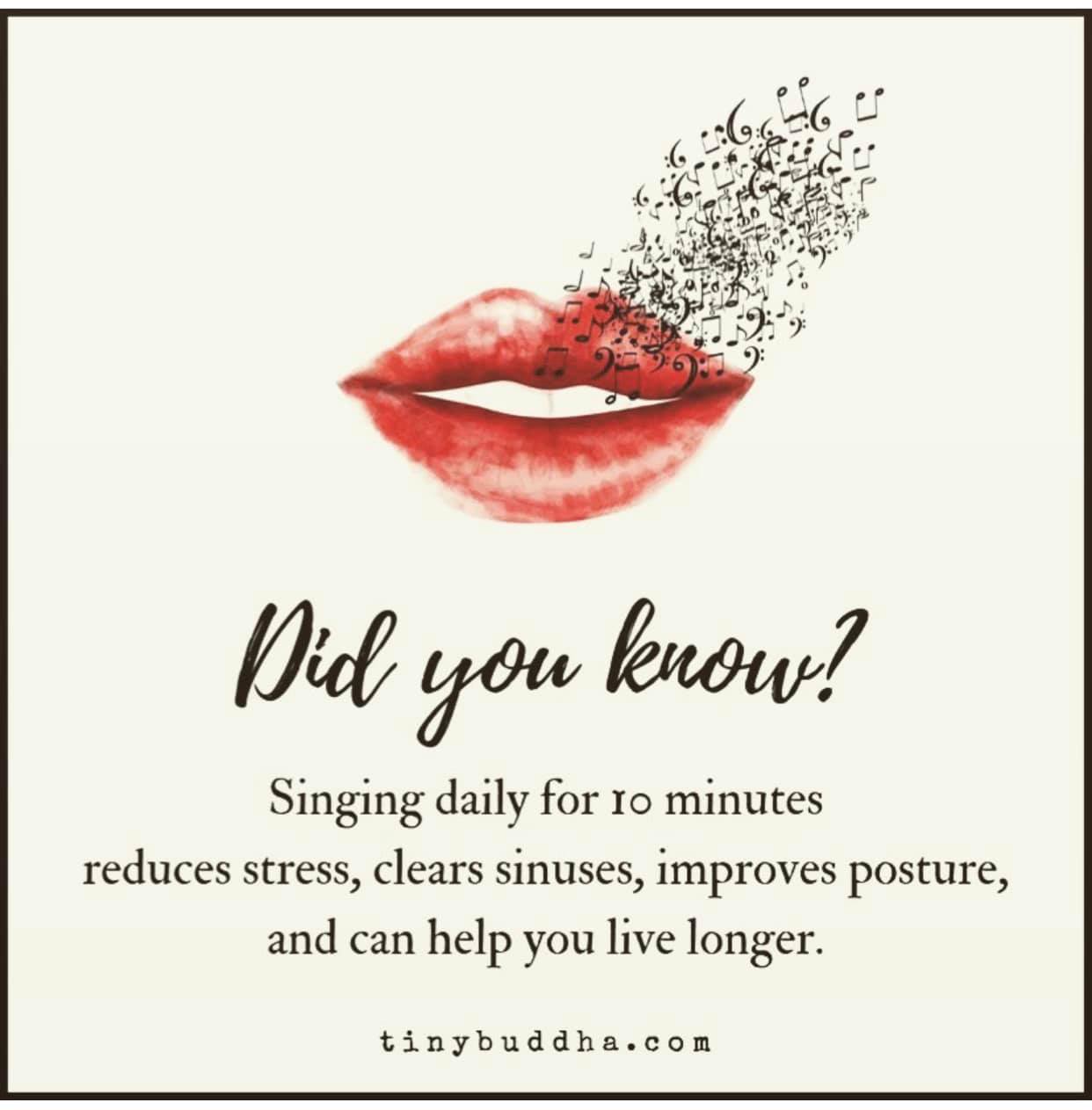 • Cancel within 24 hours for a full refund.